Joseph Tatem Pearson was born December 7, 1933.  He attended North Carolina State University in Raleigh, finishing his bachelor’s degree in 1956, and his master’s in mechanical engineering in 1961.  He went on to a PhD at the State University of New York at Stony Brook in 1967, after which he joined the faculty at Purdue University.

The Heat Transfer group at Purdue ME included legendary figures like David DeWitt, Frank Incropera, Bob Schoenhals, and Ray Viskanta.  Pearson spoke of them: “I have enjoyed being a member of the Heat Transfer Group and would very much like to see it continue to be a vital part of ME.  The application of heat transfer science to thermal problems will continue to be important both now and in the future.” 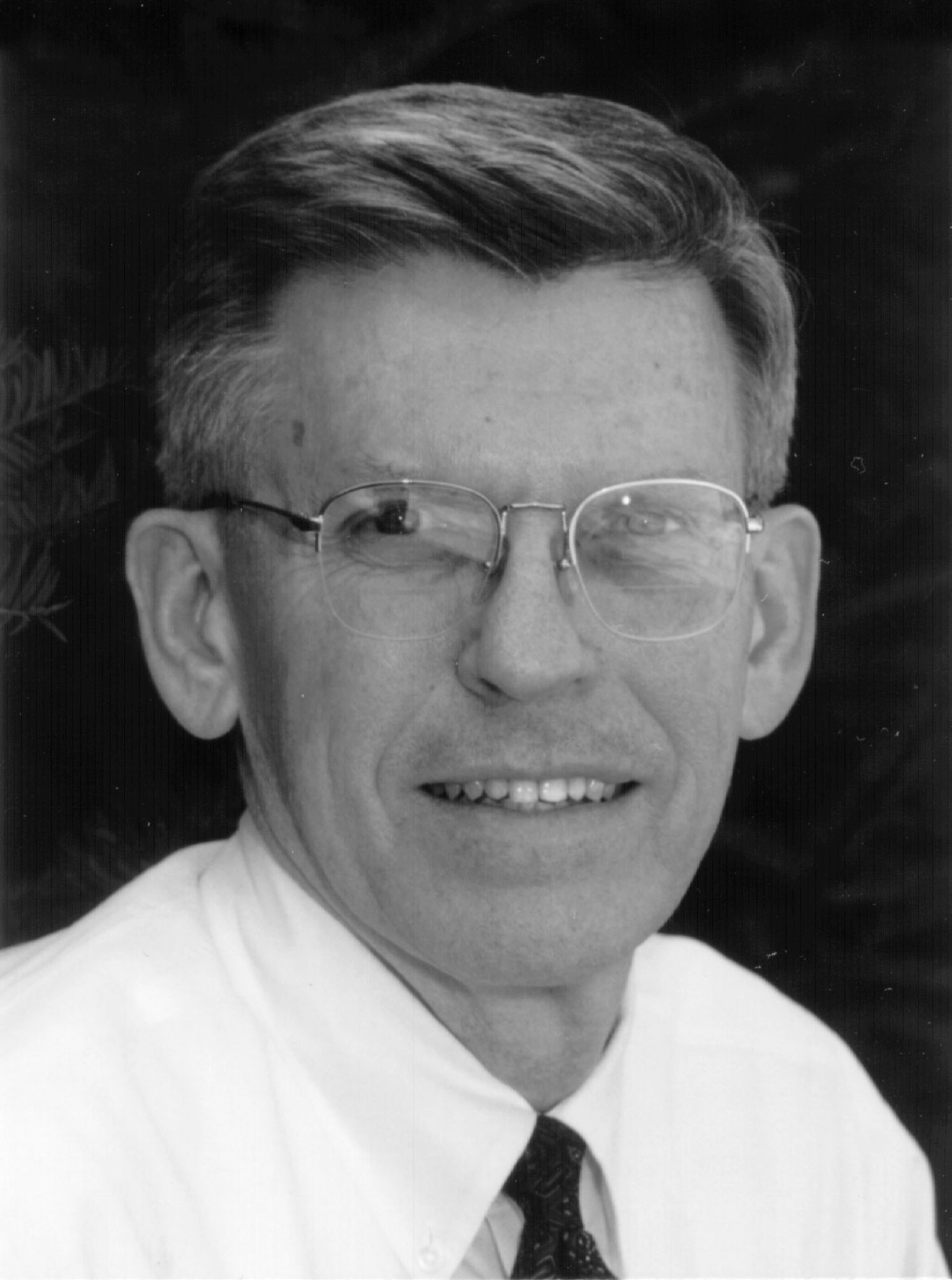 During the 1960s, cryogenics was a top heat transfer research area, as the space race focused American scientific efforts to send humans to the Moon.  Pearson has stated that, “the 60s were golden for engineers.”

During his tenure as a faculty member, Joe had active research projects with Wabash National, Dynamic Corp., and TouchPlate.  In 1987, he received the Robert C. Morris Memorial Award from Indiana governor Robert D. Orr, in honor of outstanding meritorious service in the practice and promotion of the conservation, recognizing the design and performance of the Griffin One energy efficient home.  In 1999, he was one of ten faculty from three Purdue campuses that performed technical studies for Purdue University’s Technical Assistance Program (TAP) established in 1986 to support the economic development of Indiana businesses.  Pearson directed a team of five graduate students working on 16 projects, most of which involved a company’s product design efforts.  He also helped place nine ME undergraduate summer interns with industrial clients.

Pearson loved to compete.  In the 1960s, he was a member of a basketball team composed entirely of Heat Transfer faculty and grad students.  The team’s name was the Liquidators, and according to Pearson, they always finished in the upper half of the league.  He also chaired the Purdue Staff Golf League well into the 21st century.

Pearson formally retired in 2001, but often returned to Purdue to teach Thermodynamics classes. Purdue ME’s current head, Eckhard Groll, said this about Pearson: “We have always been blessed to have outstanding faculty in Heat Transfer, and Joe was a giant among giants. Beyond his academic and research skills, he was one of the nicest men I have ever met. We are saddened by his loss, but we remember his time at Purdue as a gift that enriched all of us.”