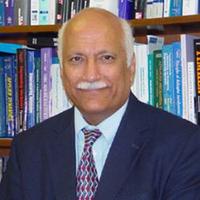 Compliant Mechanisms: Memory Lane, and Some Novel and Exciting Applications

Abstract: A set of chance happenings led to the beginning of formalization of a research area, termed “compliant mechanisms,” around early 1980s. This presentation takes one down that memory lane describing how it all came about. What appeared to be a modest beginning, in time would exceed every expectation and more, and continue to proliferate with applications into multiple disciplines. Some very recent theoretical developments in compliant mechanisms are discussed, that offer fundamental discovery, with the potential for innovating exciting design applications.

Bio: Dr. Ashok Midha received his graduate degrees from the University of Minnesota. He is currently a Professor of Mechanical Engineering at Missouri S&T, having served as Chair of the Department of Mechanical and Aerospace Engineering (MAE) from August 1997 to December 2010. Earlier, he served as a faculty member at Purdue University (14 years), The Pennsylvania State University (5 years), and Michigan Technological University (1 year). He led the $30M MAE renovation and expansion project resulting in a 144,000 sq. ft. modern facility, with one-half of the funds raised privately. He directs the Product Innovation and Creativity Center (PICC) at Missouri S&T. He has been responsible for major paradigm changes in the offering of the senior (capstone) design program at S&T. An ASME Fellow, he received the ASME Mechanisms and Robotics Award from the Design Engineering Division in 1998. Beginning in 2012, the ASME Mechanisms and Robotics Conference has named a track as the Ashok Midha Symposium in Compliant Mechanisms, in recognition of his “pioneering contributions to this growing and fruitful research community.” His research interests are in the areas of mechanical design, rigid-body and compliant mechanism design, high- performance machinery analysis, and machine vibration and stability. 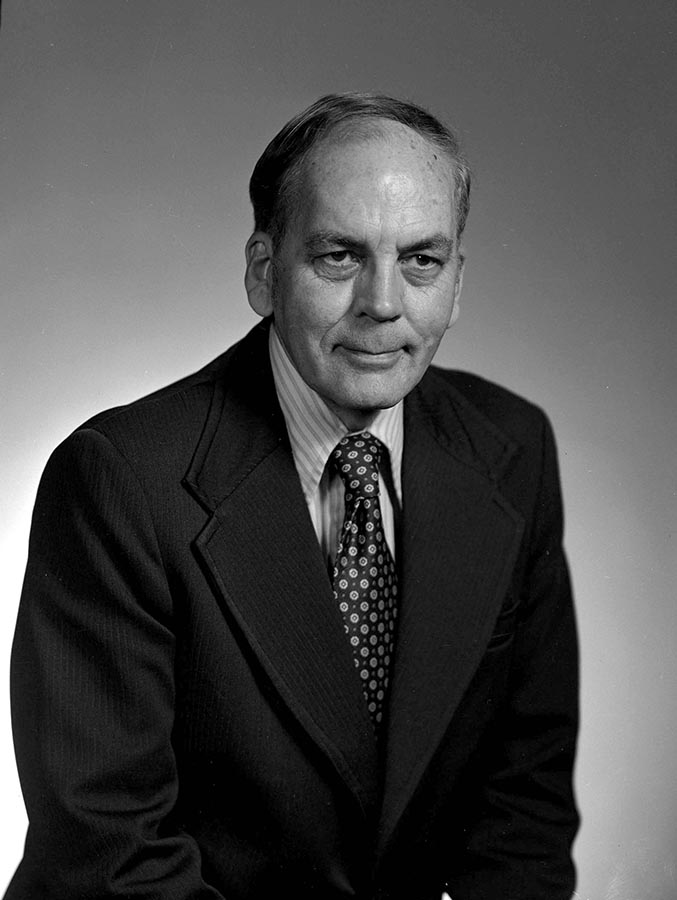 About the Allen Hall Lecture: The Allen Hall lecture was established to honor Allen Strickland Hall, Jr., (1917-1999). Professor Hall received his B.S.M.E. degree from the University of Vermont in 1938, his M.S.M.E. from Columbia University in 1939, and his Ph.D. from Purdue University in 1946. He joined Purdue University as an Instructor of Mechanical Engineering in 1939 and became an Assistant Professor in 1946. He was promoted to the rank of Associate Professor in 1948 and to the rank of Professor in 1953. He was granted the status of Professor Emeritus of Mechanical Engineering at Purdue University in 1989. Professor Hall’s primary teaching and research interests were in kinematics, mechanisms and design and he was instrumental in the continued development of the design curriculum in Mechanical Engineering. Professor Hall published three books in the areas of kinematics, mechanisms and design, four books of problems in kinematics and mechanisms, and 50 publications in technical journals. He supervised nine M.S. thesis research students and eighteen Ph.D. students. Many of his students continued their research in kinematics and went on to teaching careers of their own. His students still remember becoming members of the “Four-Bar Society” after completing his graduate kinematics course. He received the ASME Machine Design Award in 1974, the ASME Mechanisms Committee Award in 1974, the Oklahoma State University Award for contributions to the Applied Mechanisms Conference in 1977 and the Best Paper Award at the ASME Mechanisms Conference in 1980. Professor Hall was a member of the U.S. Council for Theory of Machines and Mechanisms, Chairman, Mechanical Engineering Division, and Editor, Mechanical Engineering News, and ASEE. He was a member of the Senate of the Design Engineering Division. He served on numerous ECPD and ABET inspection committees. Professor Hall was internationally recognized for his teaching and research in kinematics and mechanisms. Many students came to Purdue to study kinematics under him.  He was known for his quiet, unassuming manner and for his attention to detail.