With all public gatherings cancelled, we want to recognize the ME faculty that were scheduled to receive Faculty Excellence Awards from Purdue University. 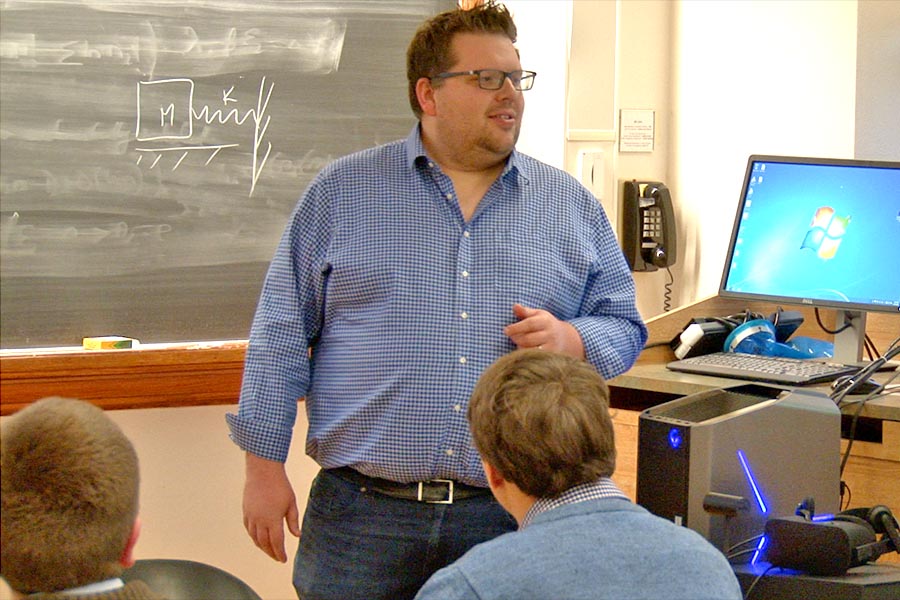 Jeff Rhoads is a professor of Mechanical Engineering, focusing on dynamics and electromechanical systems. As director of Herrick Labs, he oversees world class research in compressors, acoustics and vibration, high-performance buildings, and diesel engines.  He also has pioneered unique educational initiatives, such as his Roller Coaster Dynamics class; and Freeform, a project to fundamentally reform how mechanical engineering is taught. 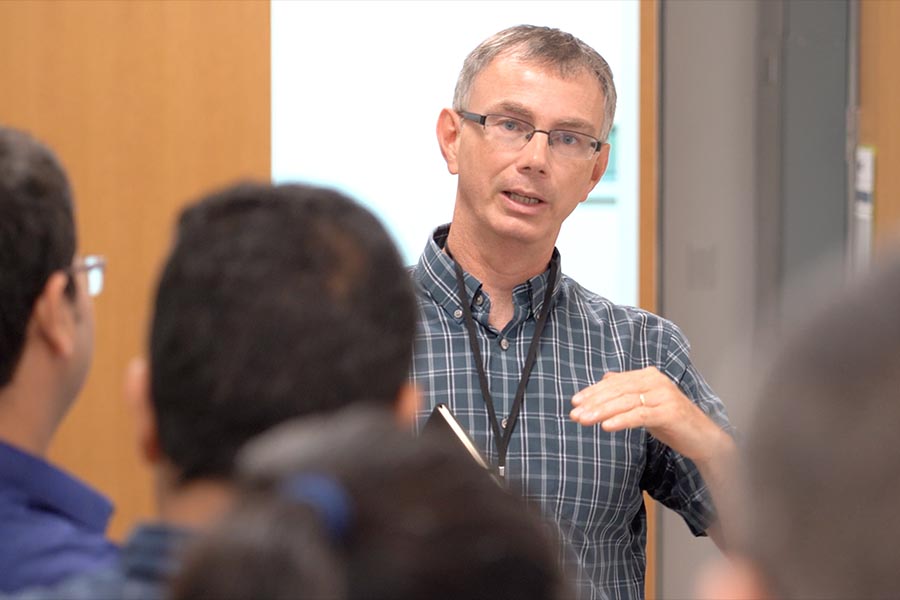 Carl Wassgren is a professor of Mechanical Engineering, with a courtesy appointment in Industrial and Physical Pharmacy.  His focus is particulate systems -- powders, particles, and compacts, found in the pharmaceutical, manufacturing, and agricultural industries.  He also teaches fluid mechanics, and often involves undergraduates in his research. 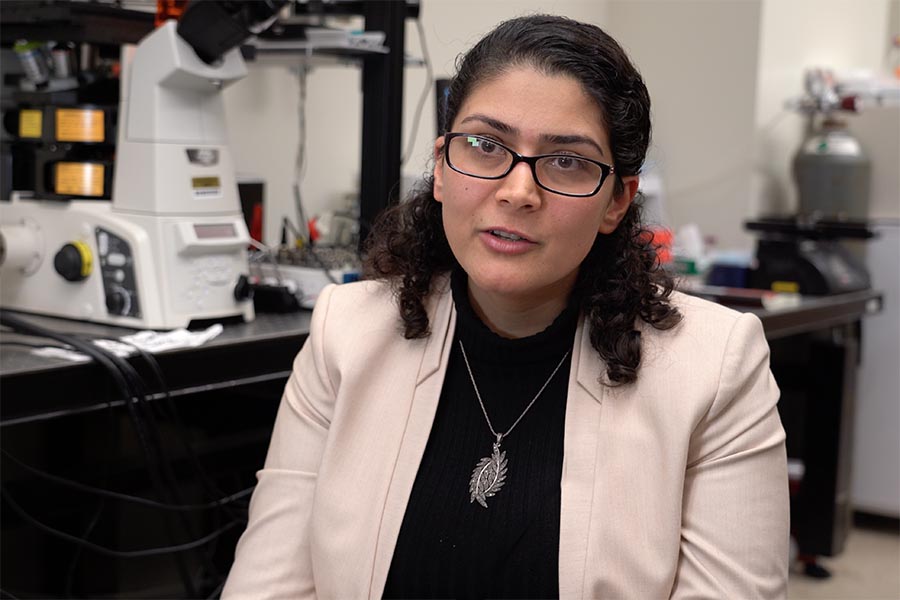 Arezoo Ardekani is an associate professor of mechanical engineering, researching complex fluid mechanics at the microscale.  She was nominated by her grad student Adib Ahmadzadegan, who worked with her to discover why microbes are drawn to oil spills like Deepwater Horizon when surfactant is applied.

Arezoo was also due to receive the Mid-Career Research Award from Sigma Xi, the Scientific Research Honor Society. 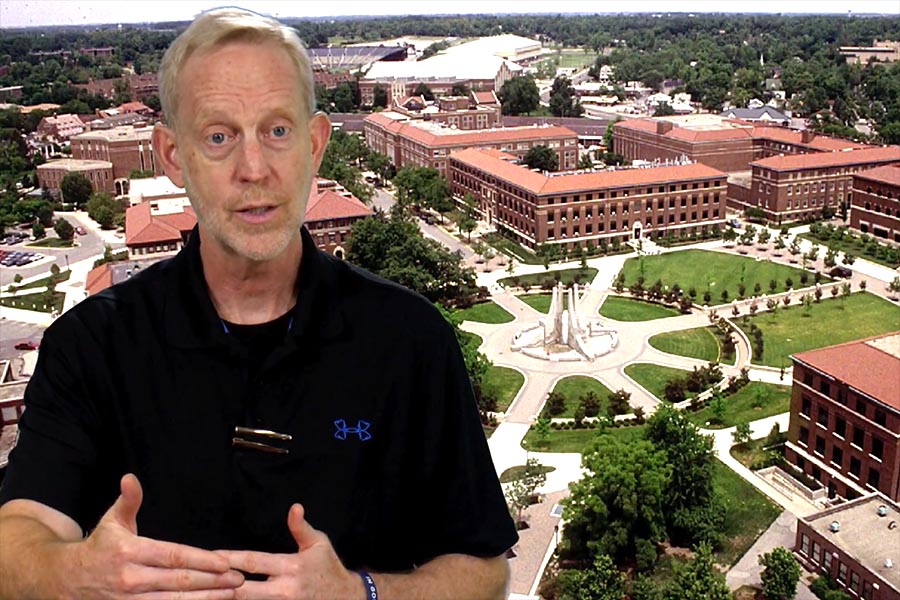 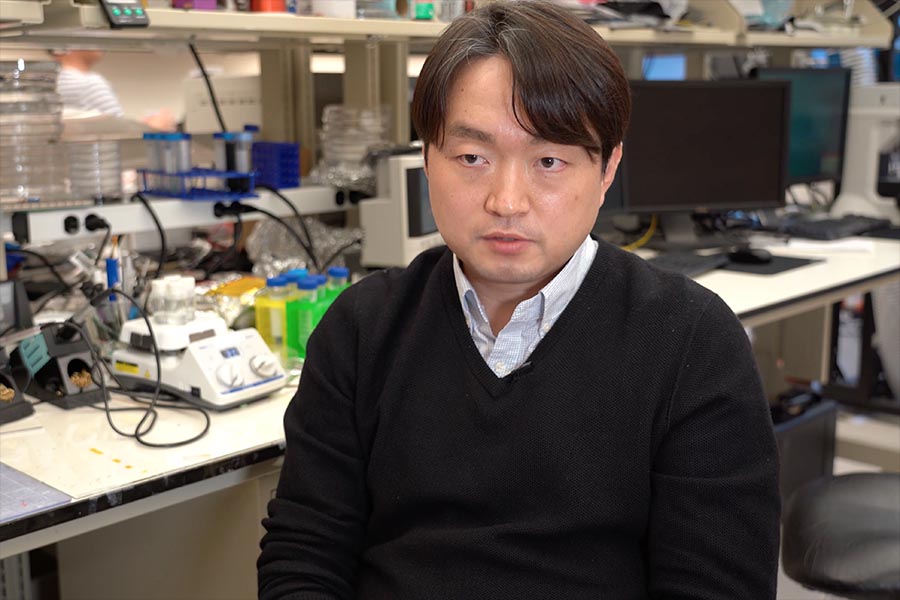 Chi Hwan Lee is Assistant Professor of Biomedical Engineering, and Assistant Professor of Mechanical Engineering. He is a prolific designer of wearable biomedical devices, including a wearable patch to assist swallowing disorders, a smart contact lens with built-in sensors, and an electronic glove that adds sensing capabilities to prosthetic hands. 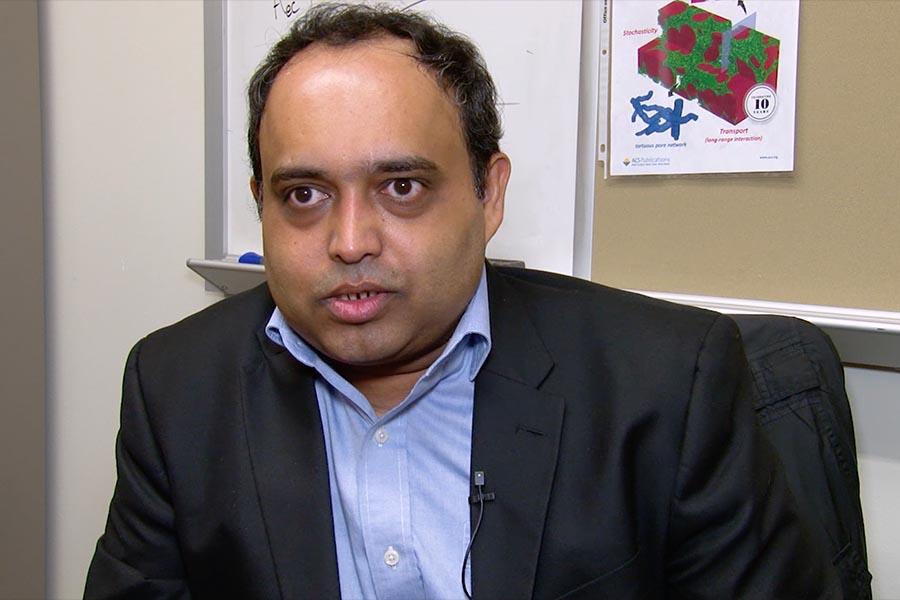 Partha Mukherjee is an Associate Professor of Mechanical Engineering, focusing on energy storage and conversion.  He has published numerous papers on lithium-ion batteries at the micro- and nano- level. 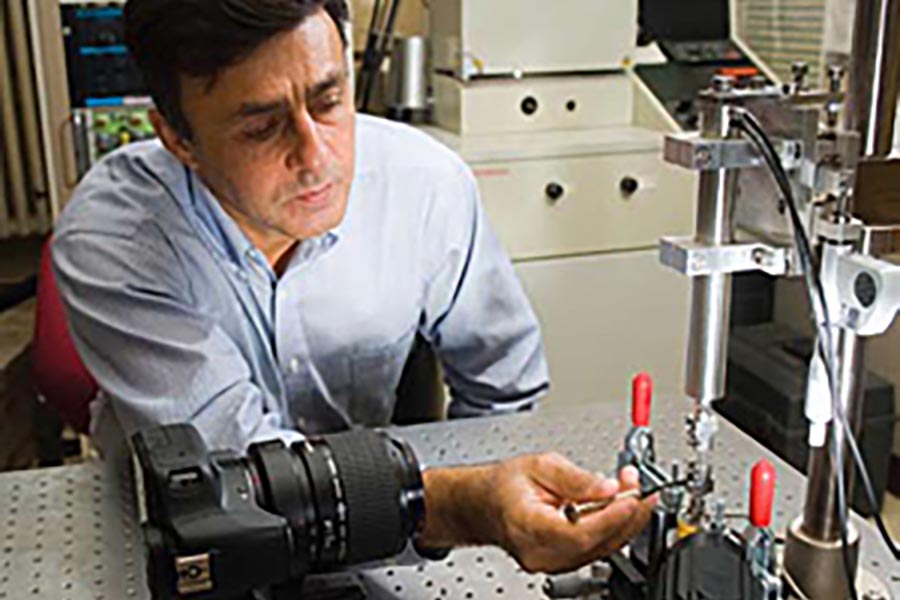 Farshid Sadeghi is the Cummins Distinguished Professor of Mechanical Engineering, and has served at Purdue since 1986. He leads one of the most prominent tribology labs in the world, focusing on lubrication, friction and wear of rolling and sliding surfaces, rolling contact fatigue, and other surface science.  His commercialization work also led him to be added to the Innovators Hall of Fame by Purdue's Office of Technology Commercialization.