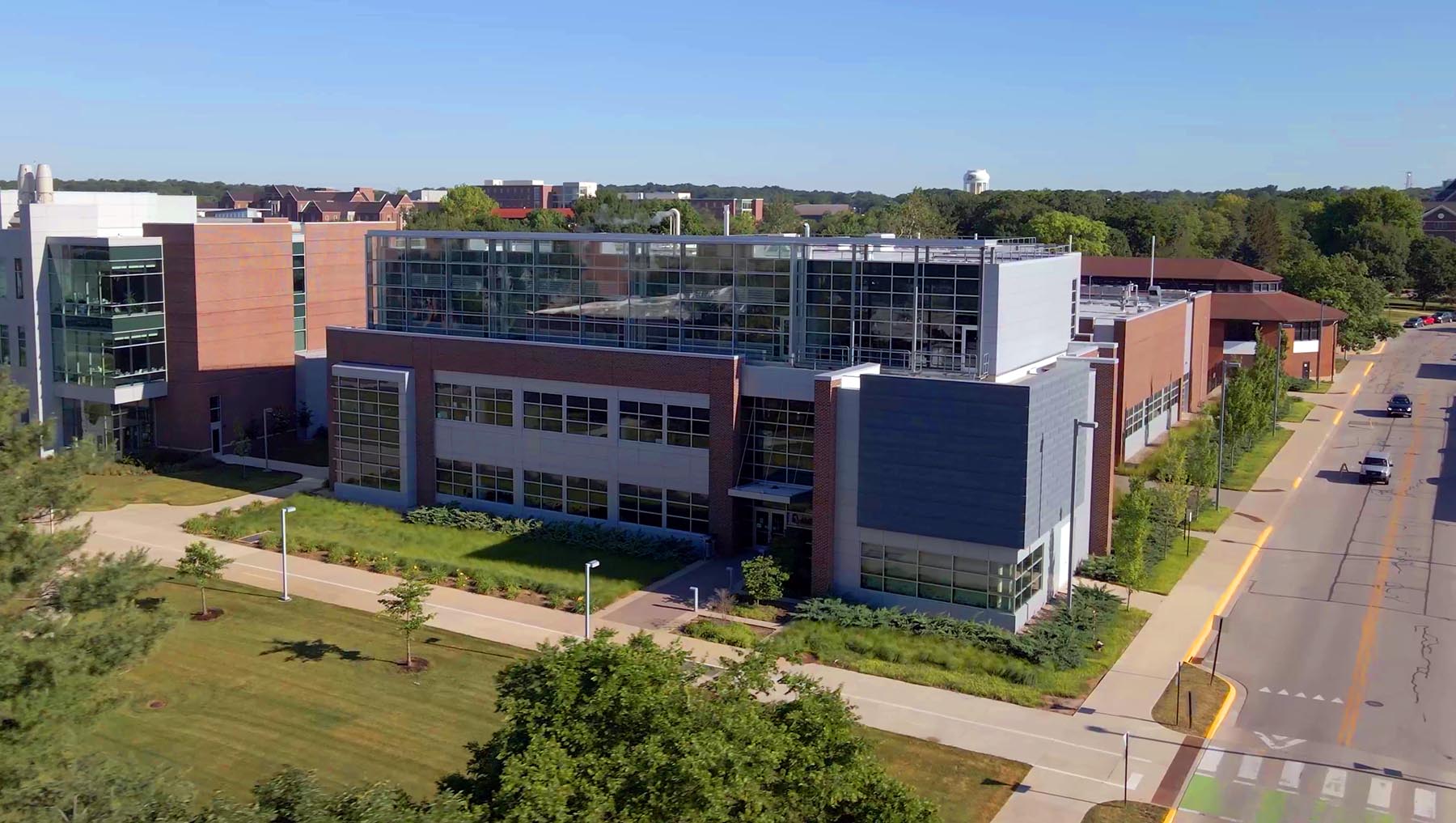 Founded in 1957, the Ray W. Herrick Laboratories at Purdue University is home to the largest academic HVAC&R research lab in the world. It supports world-class Mechanical Engineering research for commercial vehicles and transportation; acoustics, noise control, and vibration; energetic materials; and perception-based engineering. More than 163 graduate students, 34 faculty across multiple disciplines, and 15 staff conduct more than $16 million of sponsored research every year. Herrick is also home to the Center for High Performance Buildings, which partners with industry to develop new technologies in sustainable building systems, indoor environments, human perception and comfort, and high-performance equipment. 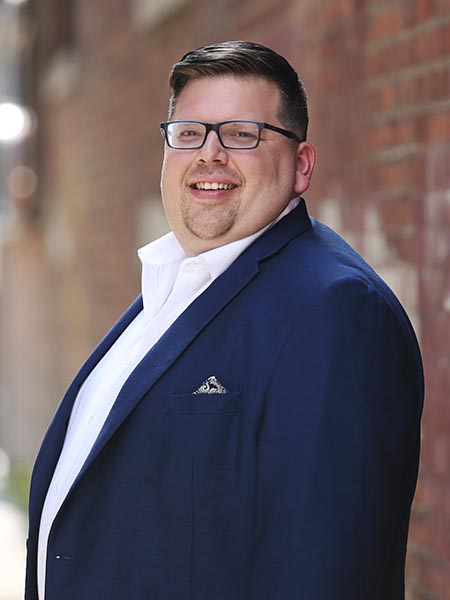 Jeff Rhoads joined Purdue in 2007, specializing in dynamics, vibration, and microelectromechanical systems, especially those used in chemical and biological sensing. He also became involved in energetic materials research, including 3D printing energetic materials, which brought him into the orbit of several national security entities. He continued those partnerships as director of Herrick Labs, forging significant partnerships between Purdue and the United States Department of Defense – from studying energetic materials with the Army, to becoming a regional research hub for the Air Force Research Laboratory. He was also involved in bringing the Deputy Secretary of Defense to Purdue in August, and Secretaries of State and Commerce in September. Rhoads will become the inaugural Executive Director of the newly formed Purdue Institute for National Security, an interdisciplinary organization that will operate under the purview of the Office of the Executive Vice President for Research and Partnerships and the Purdue Applied Research Institute. 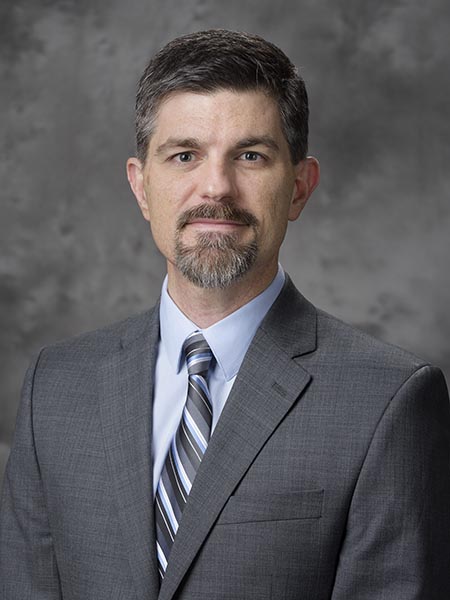 Gregory Shaver is a Professor of Mechanical Engineering, and has been an active member of the Ray W. Herrick Laboratories since he joined the faculty in 2006. He is a Fellow of SAE and ASME. He has served the School of Mechanical Engineering as Chair for the Systems Measurement and Control Academic Area and the Transportation Research Areas, and as the ME representative on the Engineering Faculty Affairs and Engineering Area Promotions Committees. He serves as the Engineering representative on the Provost’s Advisory Committee for Diversity and Inclusion, and is an active participant and mentor for the both Susan Bulkeley Butler Center Coaching and Resource Network and Horizons Student Support Service programs. He has been named a University Faculty Scholar, College of Engineering Early Career Excellence in Research awardee, Purdue Innovator Hall of Fame inductee, Spira awardee for Fostering Excellence in Commercial or Defense Product Realization, College of Engineering Faculty Excellence awardee for Impact on Industry, and a Discovery in Mechanical Engineering awardee.  His research expertise is in system integration and control, most notably for commercial vehicles and their powertrains.  He works extensively with the commercial vehicle industry. His team has made breakthroughs in diesel engine efficiency, helping motivate and justify new environmental regulations for commercial vehicles, and in the partial automation of class-8 trucks and tractors. Greg has directed (and funded) the research efforts of more than 140+ current/former Purdue students (68 graduate, 80+ undergraduate).  Of his 50 former graduate students (20 PhD, 30 MSME) one-fourth are women, more than half are now working at industry partner companies, and two are tenure-track faculty (1 assistant, 1 associate). His research is currently funded by DOE, Cummins, Eaton, John Deere, Allison, and ONR. He will become the sixth director of Herrick Labs since its founding in 1957.