Today, Herrick Labs is the foremost academic HVAC lab in the world. But when it opened in 1958, its focus was on how livestock reacted to refrigeration! Don Giffels (MSME 1959) was one of the first graduate students at Herrick, and shares his reflections. 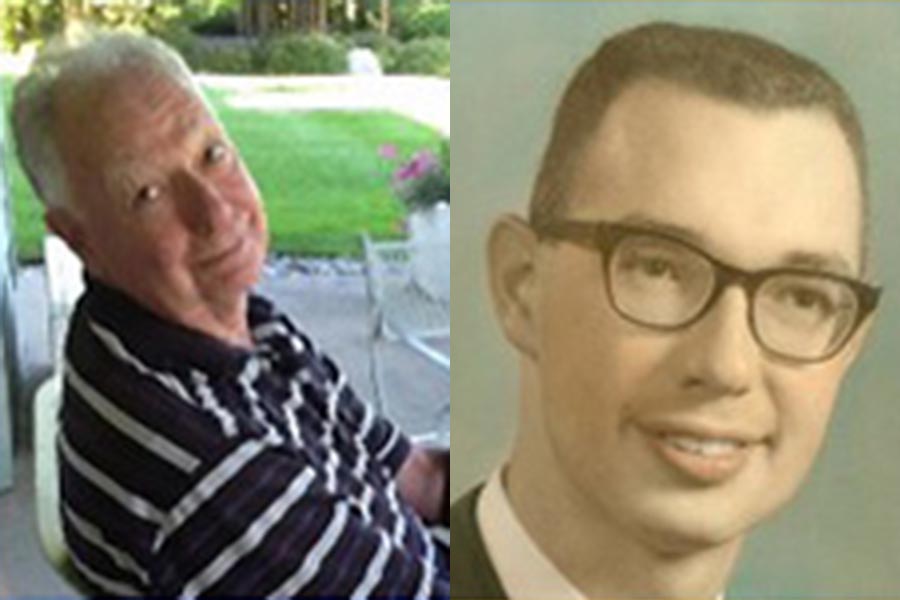 My degree in Mechanical Engineering was earned at the University of Detroit, and my interest in a Masters Degree was to further cement down the excellent education I had received there.  Purdue was considered to be the epicenter for Mechanicals.  At that time Purdue University was 50% engineering enrollment, and of that, 50% mechanical engineering.  Purdue University graduate school had offered a Masters Degree in Refrigeration, for which I applied and was accepted, as also was my application for a research assistant position which was at the Ray W. Herrick Laboratories.

My Major Professor was Bill Fontaine.  When I arrived on campus, I met with Bill Fontaine, and he advised me that only three graduate students had applied for Refrigeration, and that he had talked with the other two and they had agreed to switch to Heat Transfer.  He asked if I would consider doing that also.  I stated that I had specifically chosen to come to Purdue for the refrigeration option.  I had applied and been accepted by MIT, University of Michigan, and three others.  Accordingly, Bill Fontaine honored the commitment to provide the refrigeration option, but stated that my course work related to refrigeration would be one-on-one with him, one hour a week, with each week receiving a self-study assignment on a subject in refrigeration to be reported on to him the following week. 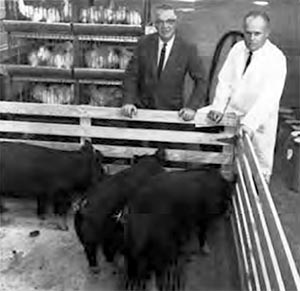 It was the best course I ever had.  I had a weekly grilling from him on what I had learned in the previous week, so there was no opportunity for me to be slipshod in my research.  One of the assignments was to provide a critique on an article pre-publication on refrigeration compressors, written by a former student of his working at the National Bureau of Standards.  Bill had been requested to do the critique, and this was being now thrust upon me.  I could not afford to embarrass him by failing to catch any flaws in the article.  Other subjects of study I remember well were ammonia refrigeration and cryogenics.

My research project under the research assistantship position was working with a heat pump in a multizone configuration to provide controlled temperature environment rooms at different temperatures in conjunction with the Agriculture Department research on the effects of air conditioning of chicken growing rooms.  This was all done in the barn behind the brand new Herrick Laboratory offices, where I was given an office.

One of my other fondest memories was participating in the first Purdue Grand Prix on the campus.  Our car was the most technologically advanced go-kart in the race, with hydraulic brakes and multi-speed transmission from a Crosley we found in a junkyard, but it failed when the chain broke during the race.  I was stationed at the turn where the chain broke, but neither I, nor the driver, had a replacement link and the tools to repair it on the spot.  That is when I learned that management is important!

My Purdue experience was all that I could have expected and wanted, and it helped prepare me for a very successful engineering career.

Read more about the early history of Herrick Labs!