Morgan Fuller, a junior at Purdue ME, was chosen to attend the Forbes Under 30 Summit in Detroit, Michigan in October 2019.

The Forbes Under 30 Summit brings together some of the nation’s best young leaders, entrepreneurs, and innovators. The conference consisted of four days of immersive networking, learning, and development. Morgan represented Purdue University and the National Society of Black Engineers (NSBE) as one of 1,000 scholars. 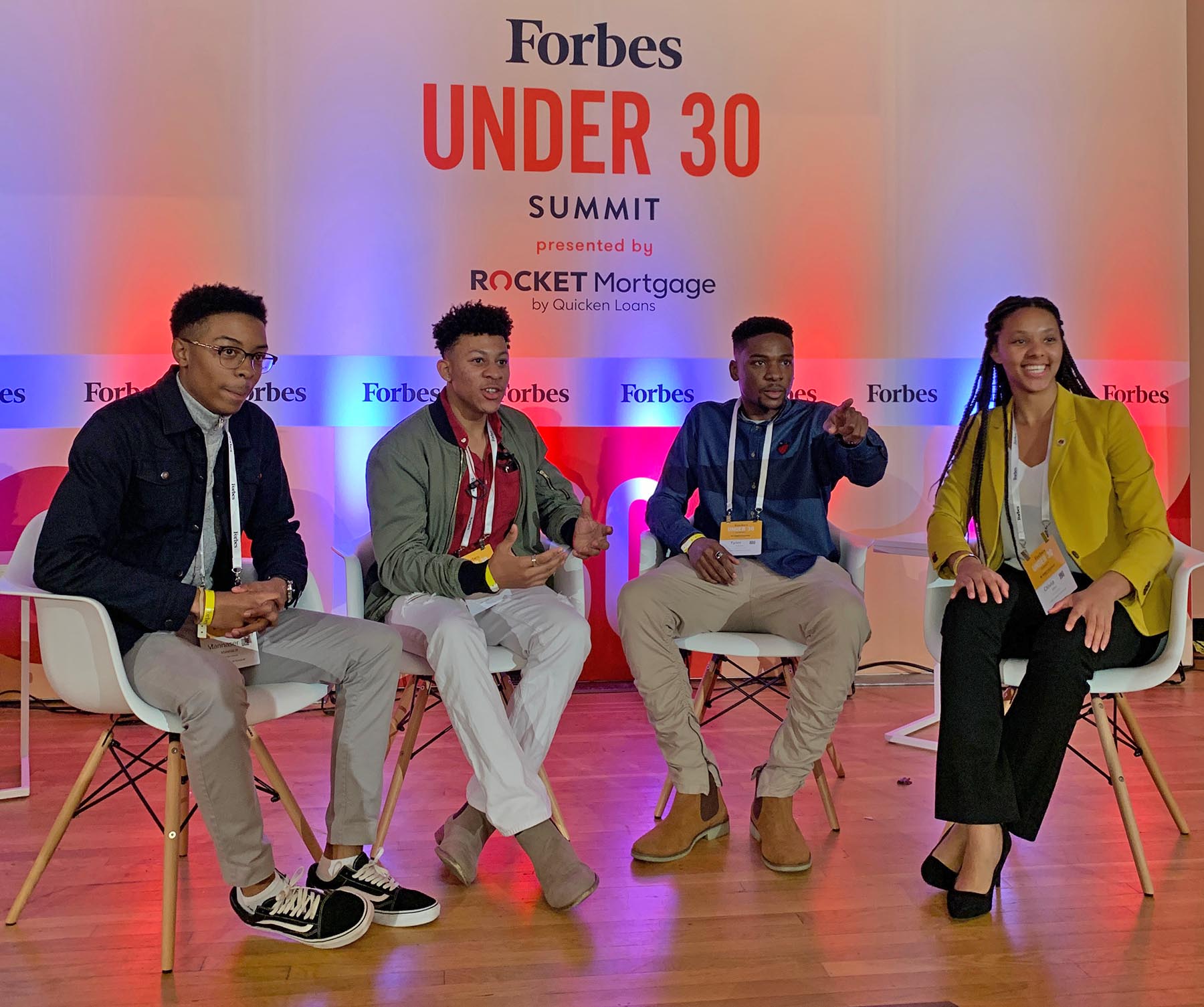 "I would like to thank everyone who has mentored and guided me to this opportunity," says Morgan. "I learned so much from engaging in workshops from dozens of founders, CEOs, and venture capitalists! I was also able to engage with some of the most diverse and young entrepreneurial talent across all industries. I really enjoyed the many different mixers and panels that enhanced my entrepreneurial skills. I really enjoyed the amazing sessions from celebrity founders such as Serena Williams, Kevin Durant, and Blake Griffin."

On the last day of the summit, Morgan competed in the Forbes Under 30 Hackathon. "My team was tasked with developing a start-up in 3 hours to reduce algae blooms in Lake Erie," said Morgan.  "Our solution was a non-profit data-visualization service that incentivized clean farming to reduce nutrient pollution causing algae blooms. I am so lucky to have worked with an amazing and talented team that made it possible to win first place! Truly blessed to be able to learn and compete with so many talented entrepreneurs!" 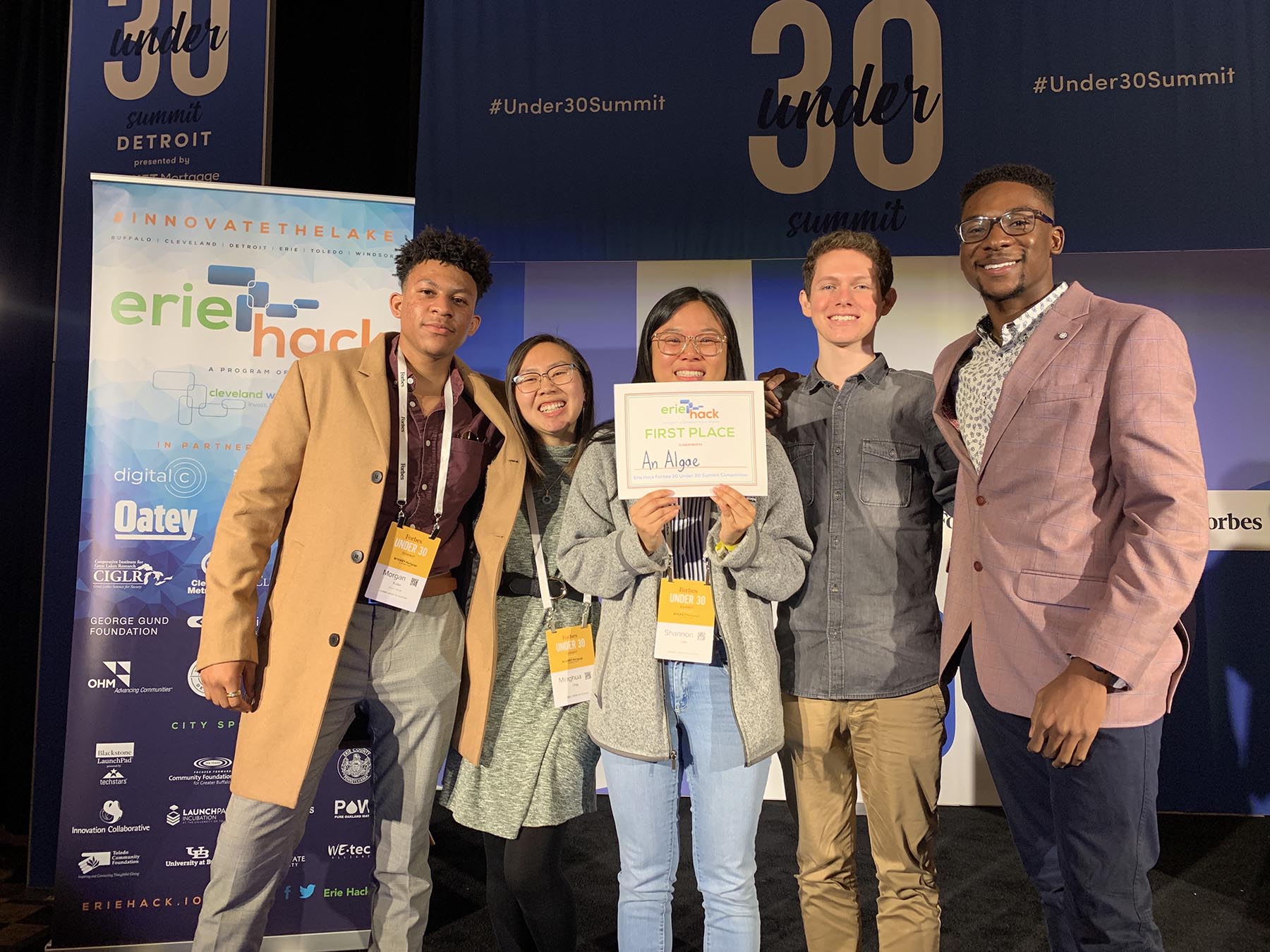