The College of Engineering will recognize the significant career achievements of two of its alumni by bestowing honorary doctor of engineering degrees.

The College of Engineering will recognize the significant career achievements of two of its alumni by bestowing honorary doctor of engineering degrees. 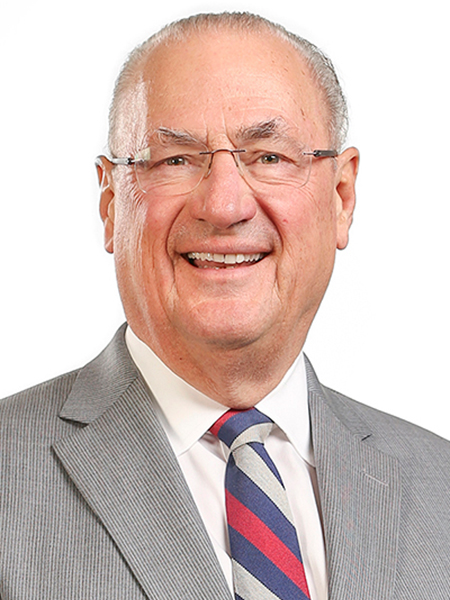 Schweitzer, who earned his doctoral degree from Washington State University, is recognized as a pioneer in digital protection and holds the grade of fellow in the Institute of Electrical and Electronics Engineers (IEEE). In 2012, he received the Medal in Power Engineering, the highest award given by the IEEE, for his leadership in revolutionizing the performance of electrical power systems with computer-based protection and control.

He founded Schweitzer Engineering Laboratories (SEL) in 1982 to develop and manufacture digital protective relays and related products and services and serves as president and chief technology officer. SEL, which is 100 percent employee-owned, operates a 100,000-square-foot facility in the Discovery Park District, where the first product came off the manufacturing line in February 2020. Since then, the SEL team has manufactured thousands of its popular recloser controls that quickly provide fault location, isolation, and system restoration on electric power lines. These products are shipped from the West Lafayette facility to SEL customers in more than 165 countries.

Schweitzer has written dozens of technical papers in the areas of digital relay design and reliability and holds more than 200 patents. In 2019, he was inducted into the National Inventors Hall of Fame for his invention of the first digital protective relay.

He and his wife, Beatriz, are generous philanthropists. In 2018, they gave $3M to the Elmore Family School of Electrical and Computer Engineering to endow a professorship and support the school’s power and energy systems research area.  In October 2020, the couple was honored with the renaming of the Purdue Polytechnic High School flagship campus for their $4M commitment to programs and scholarships to support underrepresented students.

During the COVID-19 pandemic, in its home state of Washington, SEL led initiatives to: support local hospitals; offer testing to employees, their families, and community partners; provide a temperature monitoring and logging device developed for storing COVID-19 vaccines; and operate community vaccination clinics.

Hruby was sworn in as the U.S. Department of Energy’s undersecretary for nuclear security in July. She spent more than 34 years at Sandia National Laboratories, Albuquerque, New Mexico, and was the first woman to lead a national security laboratory when she became the president and director at Sandia, the country’s largest national lab. 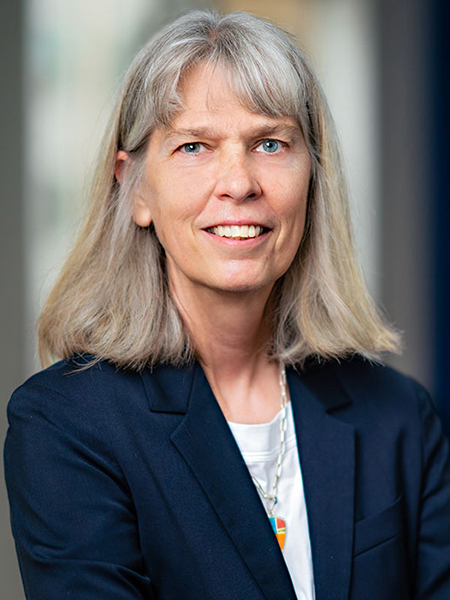 She was the inaugural Sam Nunn Distinguished Fellow at the Nuclear Threat Initiative from 2018-19. In 2016, Hruby, who earned a master’s degree in mechanical engineering from the University of California at Berkeley, received the Suzanne Jenniches Upward Mobility Award from the Society of Women Engineers. In 2017, Business Insider named her the second most powerful female engineer.

Earlier in her career, Hruby, worked at Sandia’s California laboratory, where she was director of Homeland Security and Defense Systems and also director for materials and engineering sciences. While there, she was involved in nanoscience research, hydrogen storage, solar energy research, microfluidics, and the thermal analysis of mechanical-component design.

A native of Ann Arbor, Michigan, she has served on the National Academy of Sciences Board of Chemical Science and Technology and has been an executive board member of the Livermore (California) Chamber of Commerce. She has three patents in microfabrication and an R&D 100 award in solid-state radiation detection.

She has held appointments on the Threat Reduction Advisory Committee for the Department of Defense and on the Board of Chemical Science and Technology for the National Academy of Sciences.

Hruby has served on several university and advisory boards, including campus executive at the Georgia Institute of Technology. In 2008, she received a Purdue outstanding mechanical engineering alumna award.