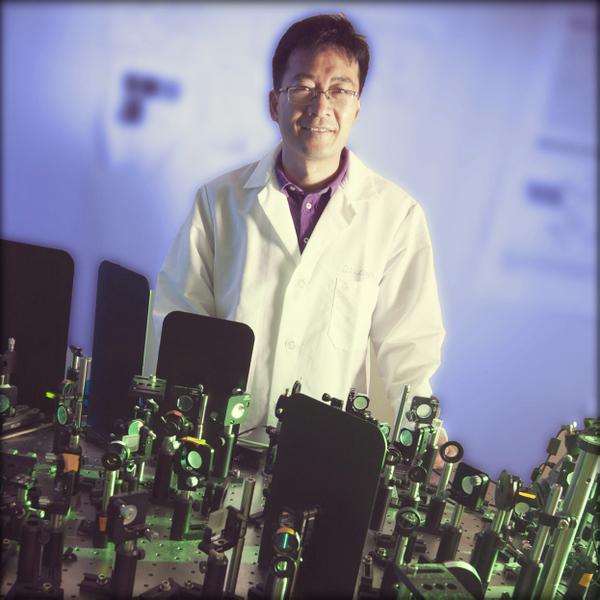 This team will conduct research into composites manufacturing for industries including aerospace and automotive. New materials could bring innovations such as lighter, more powerful and fuel efficient jet engines. Byron Pipes, John L. Bray Distinguished Professor of Engineering, is the team leader.

Jamieson also announced the inception of an additional team that had been chosen in the fall 2014 competition, but whose selection was postponed until sufficient resources were secured for its work. The new teams bring the total number of Preeminent Teams to 11 over the three years of the competition.

Previous work by members of this team has demonstrated that non-concussive blows to the head can alter brain physiology, even when clinical symptoms are absent, and that medical imaging technologies can reliably quantify brain injury. By better understanding the underlying neuropathology of brain injury, the team plans to generate new clinical treatments. Thomas Talavage, Professor, Electrical and Computer Engineering and Biomedical Engineering, leads the team.