MSE’s Wharry on Lowering the Cost of Nuclear Power Plants

Nuclear is the only “baseload” low-carbon energy source, meaning it can provide a consistent level of electricity to the grid — unlike solar or wind, which are subject to fluctuations in daylight or wind patterns. This distinction is critical because the highest demand on our electrical grid often comes when wind and solar are not generating power, such as at nighttime, when demand ramps up as people cook and use lights in their homes. According to the World Nuclear Association, in 2018, the world’s nuclear power plants supplied 2,563 billion kw of electricity and emitted 74 million tons of carbon dioxide. Using fossil-fuel coal to generate that power would have emitted 2,276 million tons of CO₂, and fossil-fuel natural gas would have discharged 1,278 million tons of CO₂. 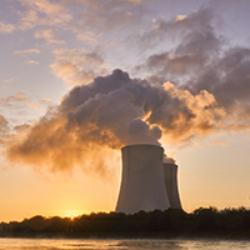 Smart windows automatically change transparency when a voltage is applied. However, one reason they aren't more widespread is that the polymer inside dramatically expands and shrinks with every charge. Purdue University researchers have dubbed this effect “mechanical breathing.” 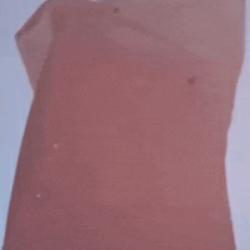 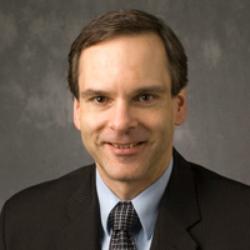 Professor Carol Handwerker, Reinhardt Schuhmann Jr. Professor of Materials Engineering, Fellow of TMS, ACers and ASM, testified to Congress at the US House of Representatives Committee on Science, Space, and Technology hearing on Research and Innovation to address the Critical Materials Challenge. 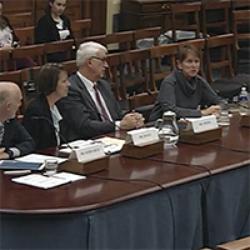 A 102-year-old Purdue ABE alum who is Indiana’s oldest state employee is retiring after nearly six decades on the job, saying that “your body tells you when it’s time to go.”

The director of the Joint Transportation Research Program at Purdue University says a recently-announced partnership between Purdue and Germany-based Magment Concrete Wireless Power aims to address future electric vehicle charging needs. The partners will be working on several electric transportation pilots, including the development of wireless charging technology for electric scooters. Darcy Bullock, who is also a professor of civil engineering at Purdue, says with the expected increase in electric vehicles on the road, researchers are thinking about preparing the country's infrastructure for that growth. 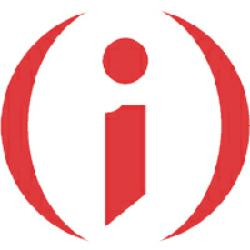 A dumbbell-shaped nanoparticle powered just by the force and torque of light has become the world's fastest-spinning object. Purdue engineers created the object, which revolves at 300 billion revolutions per minute. Or, put another way, half a million times faster than a dentist's drill. 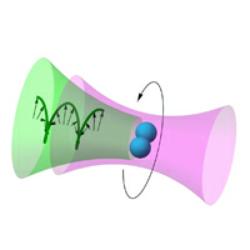 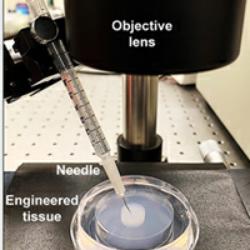 The Purdue College of Engineering has announced the establishment of the John Martinson Engineering Entrepreneurship Center.

Purdue University inventors who are prepared to move their innovations to market have until Feb. 21 to apply for funding through the Trask Innovation Fund. 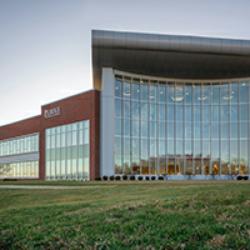