Obtaining a patent is a momentous occasion for an inventor. Having more than 250? Quite a professional milestone. 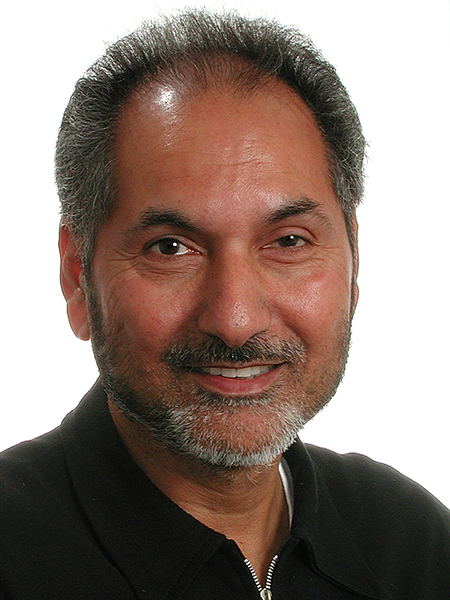 Santokh Badesha, adjunct professor of innovation in the School of Electrical and Computer Engineering

Santokh Badesha, adjunct professor of innovation in the School of Electrical and Computer Engineering and fellow and manager of open innovation at Xerox, recently broke the all-time patent record at Xerox with 257 patents.

His latest patent is a dryer subsystem that enables removal of water and co-solvents from the ink in Xerox aqueous ink jet-based printing presses. “This is important because the inks that are jetted on the papers are water-based, so the image has a lot of water, which you need to remove before you have the affixed image. This accomplishes that.”

Badesha is quick to attribute his prolific patent record to those who surround him.

“It’s rare that a light bulb just goes on in your head,” Badesha said. “In my case, there are different sources of the idea. I work very closely with teams working to solve technology problems. I can go in with a fresh look and bring some new ideas. I can then build on their idea rather than coming up with something in the shower.

“The other source of ideas is from interactions and research collaborations with academic institutions of higher education and their networks. This has enabled inventions having a very strong scientific base addressing our critical technology challenges.”

Badesha is a fellow of the Royal Society of Chemistry and Society of Imaging Science & Technology. He was named a chartered scientist by the Science Council of U.K. and received the Distinguished Inventor of the Year Award from the Rochester Intellectual Property Law Association. He is the recipient of many awards from Xerox, including being inducted into the Xerox Innovation Group Hall of Fame.

The educator and inventor still has some ideas up his sleeve and doesn’t plan to quit any time soon. He currently has more than 40 patent applications in various stages of the process.