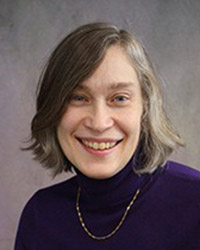 Dr. Reibman joins Purdue after 23 years of industrial research at AT&T Labs -- Research, where she was a Distinguished Member of Technical Staff and a Lead Inventive Scientist.  Prior to that, she was an Assistant Professor in the Department of Electrical Engineering at Princeton University.