Alumni Weekend: A return to campus to celebrate the Engineering Boilermaker family

Every fall semester, Purdue Engineering Alumni Weekend has been a chance to catch up and see longtime friends. However, this one was very special, as it was the first occasion in at least 18 months that many Boilermakers were able to get together and visit one another in person on campus.

We welcomed back many proud Purdue alums, including the Engineering Advisory Council (EAC), and the Engineering Alumni Association (EAA) board, both of which consist of loyal, dedicated Boilermakers who help to serve the Dean of the College and Purdue Engineering by volunteering, giving, mentoring, teaching, and hiring our students, as well as helping us to network with other alumni.

In his opening remarks on Friday evening, Dean Chiang congratulated the 2021 DEAs in attendance, as there had not been an in-person event on campus in the spring: Sue Ellspermann (IE), President of Ivy Tech Community College, and Joe Alford (ChE), Engineering Advisor, Eli Lilly and Company (retired).

The 2021 Engineering Dinner and Alumni Awards was held on Sept. 24 and honored four alumni who exemplify the Pinnacle of Excellence in their careers. The event was held as part of the College of Engineering Alumni Weekend. 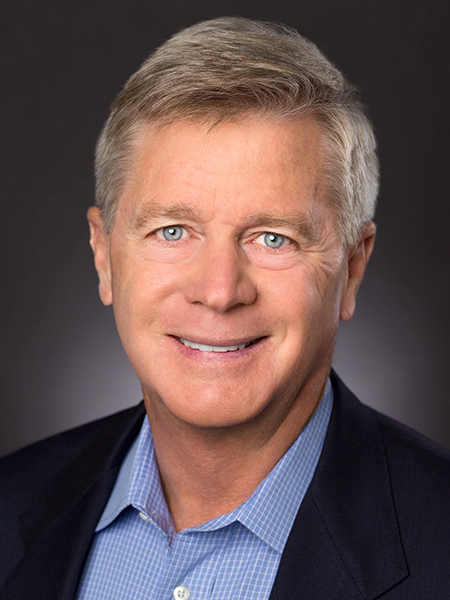 
Bill Elmore is a transformational leader who co-founded Foundation Capital, a venture capital firm based in Palo Alto, Calif. Foundation Capital companies include Netflix, Lending Club, SunRun and Chegg. Now an emeritus partner at the firm, he continues to invest full-time in promising technology startups. 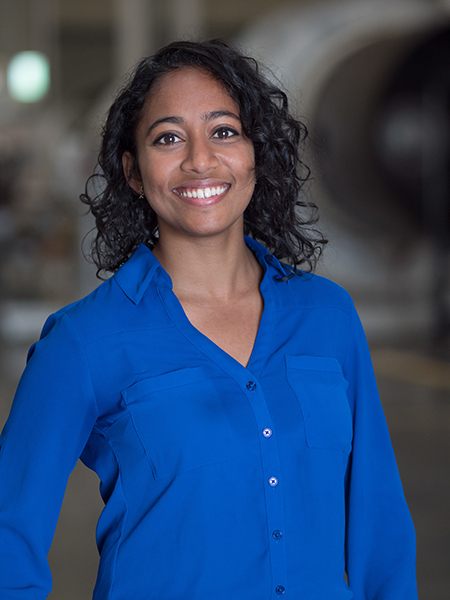 
Sirisha Bandla became the 26th Purdue alumni in the Cradle of Astronauts with her suborbital flight on Virgin Galactic’s VSS Unity on July 11.

Virgin Galactic’s vice president for government affairs and research operations, Bandla was one of four mission specialists on the flight, the first fully crewed for Virgin Galactic. Her role was to evaluate the researcher experience. 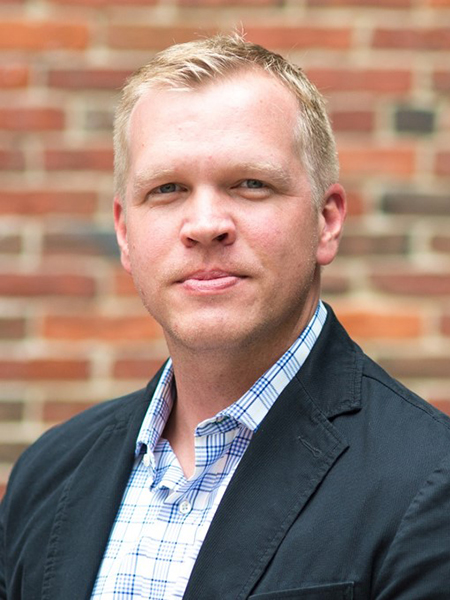 
Michael Schrader attended Purdue to work in the automotive field. But he soon found himself as CEO of a new medical startup company, Vaxess Technologies, developing a medicine-delivery patch that only needs to be worn for 5 minutes to deliver a full dose. 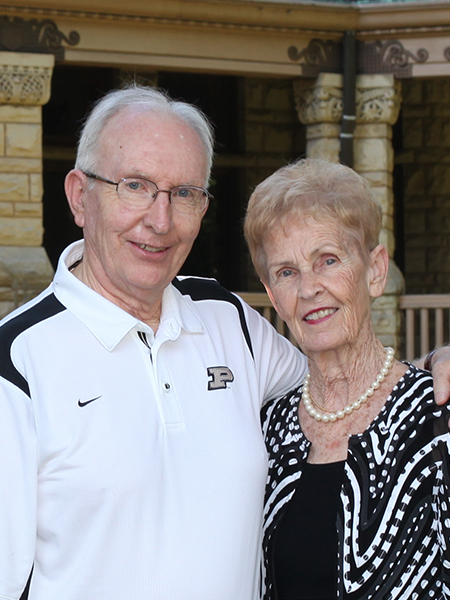 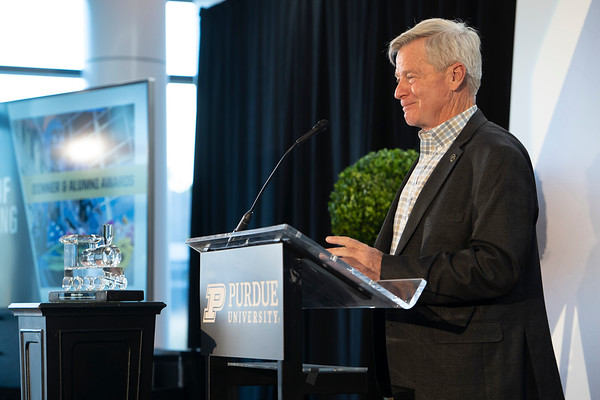 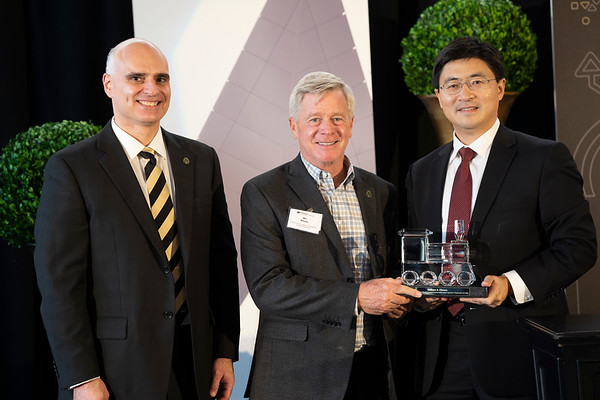 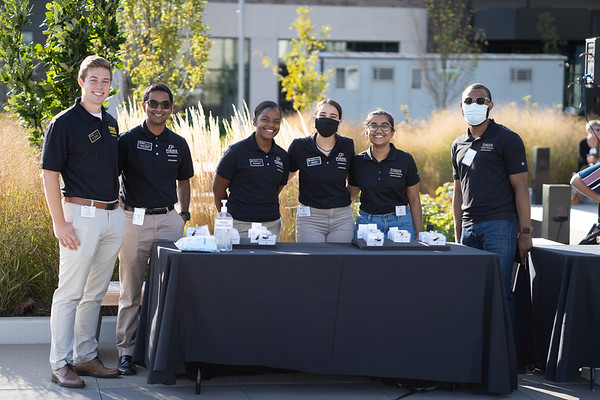 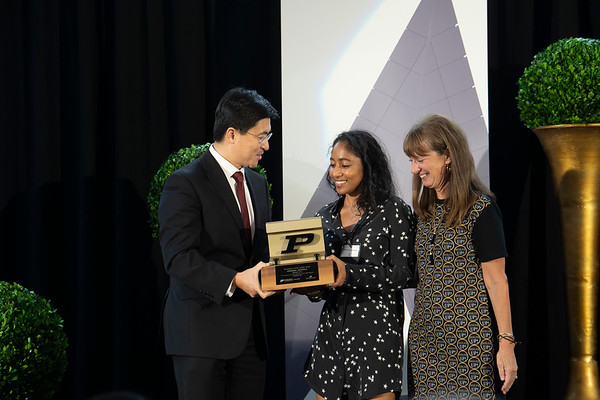 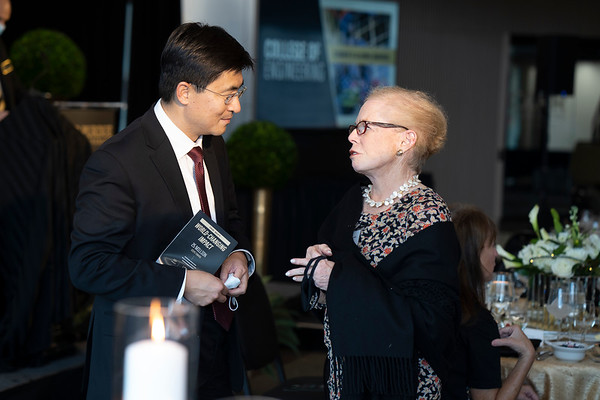