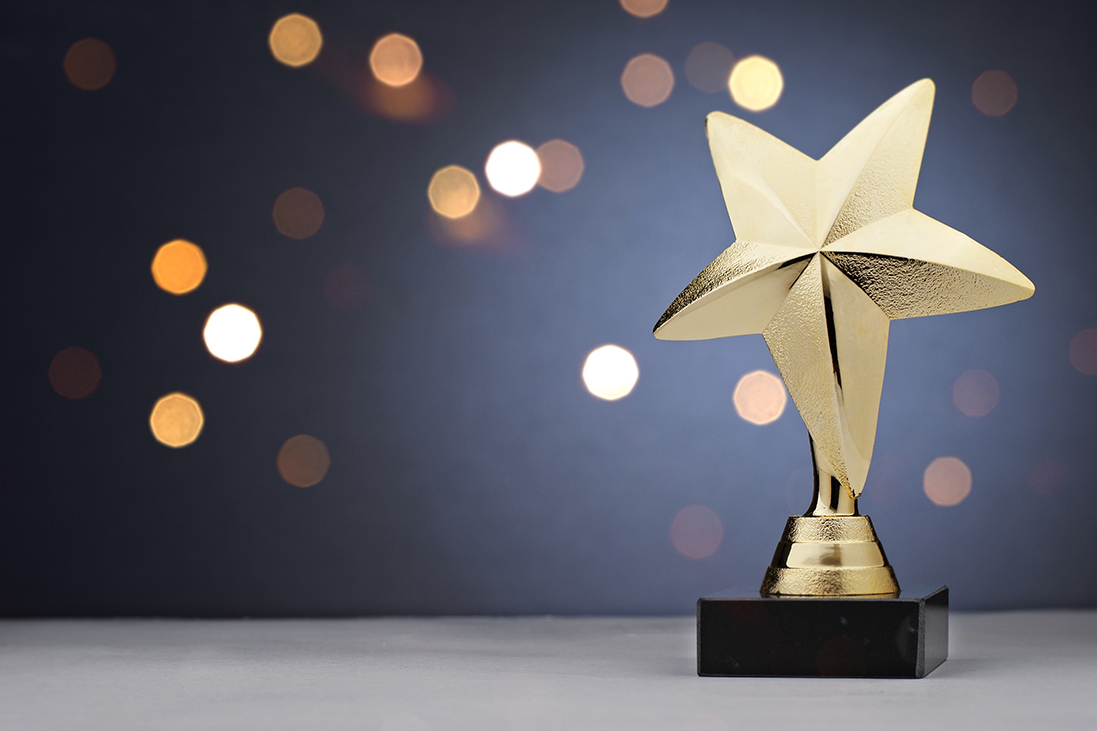 Purpose: The purpose of this award is to recognize a faculty member in the College of Engineering for excellence in the mentoring of graduate students.

Eligibility: Any graduate faculty member (regular appointment) with at least a half-time appointment in the College of Engineering who has not received this award within the past five years.

Mentors, according to The Council of Graduate Schools, are: supporters, tutors, masters, sponsors, and models of identity (Zelditch, 1990). The nomination document for this award should address how the nominee has demonstrated excellence in expressing these qualities in their mentoring relationships. Nominations should explicitly address the impact and evidence of impact of the nominee’s mentoring of graduate students. Examples of impact could include, but are not limited to, the following: