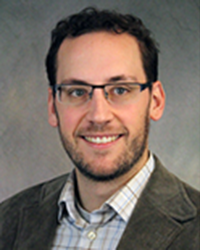 Dr. Peleato received his BS degrees in Telecommunications Engineering and Mathematics from the Universitat Politecnica de Catalunya, Barcelona, Spain in 2006 and MS and PhD degrees in Electrical Engineering from Stanford University, in 2010 and 2013 respectively.

After his PhD, he spent on year in Proton Digital Systems as a Senior Flash Channel Architect, where he was in charge of flash memory characterization, LDPC code construction and signal processing routines. Dr. Peleato is the recipient of a “La Caixa” graduate fellowship award. Since 2014, he has been a Visiting Assistant Professor (January 2014-July 2016) at Purdue.