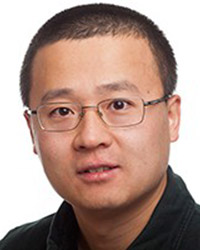 From January 2009 to July 2010, Dr. Cui was a post doctorate scholar at the Department of Electrical Engineering at the California Institute of Technology and received the Rosen scholar award. From September 2010 to August 2015, he headed a lab at the Janelia Research Campus of Howard Hughes Medical Institute.