The professors were nominated, reviewed, and elected by peers and members of the AIMBE College of Fellows: Irazoqui for outstanding contributions to implantable electronic devices; Ouyang for outstanding contributions in converting mass spectrometry from a massive analytical instrument into a point-of-care biomedical device through miniaturization and ambient ionization technology development; and Rundell for use of control theory to solve problems in biomedicine.

An induction ceremony was held during AIMBE’s 25th annual meeting at the National Academy of Sciences Great Hall in Washington, D.C. on April 4. Irazoqui, Ouyang, and Rundell are among 160 members of AIMBE’s College of Fellows Class of 2016. The AIMBE College of Fellows represents the top 2 percent of medical and biological engineers in the country, according to the organization. 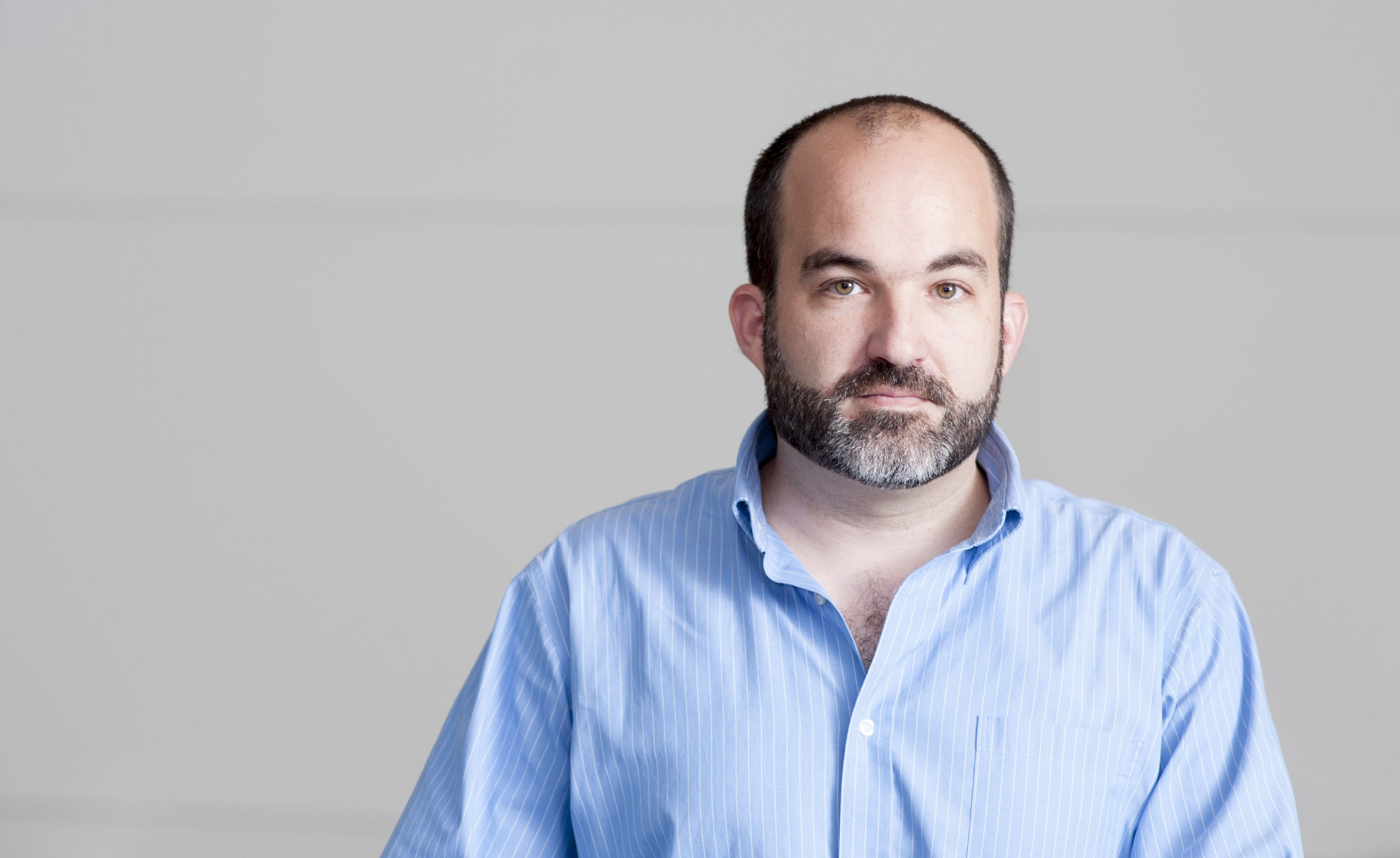 Irazoqui, who joined the Purdue faculty in 2005, specializes in research into miniature biological implants and neural prosthetic devices. The work could bring new opportunities for the treatment of disorders including epilepsy, spinal cord injury and depression. He leads an interdisciplinary Purdue research team in a $5.4 million project awarded last year and funded by the Defense Advanced Research Projects Agency to develop a wireless implantable device for treating conditions resulting from the body's inflammatory response. Irazoqui earned bachelor’s and master’s degrees in electrical engineering from the University of New Hampshire, Durham, in 1997 and 1999, respectively, and a doctorate in neuroengineering from the University of California at Los Angeles in 2003. He has received various awards and honors including the Best Teacher Award from the Weldon School of Biomedical Engineering, the Early Career Award from the Wallace H. Coulter Foundation, the Marion B. Scott Excellence in Teaching Award from Tau Beta Pi, and the Outstanding Faculty Member Award from the Weldon School of Biomedical Engineering. 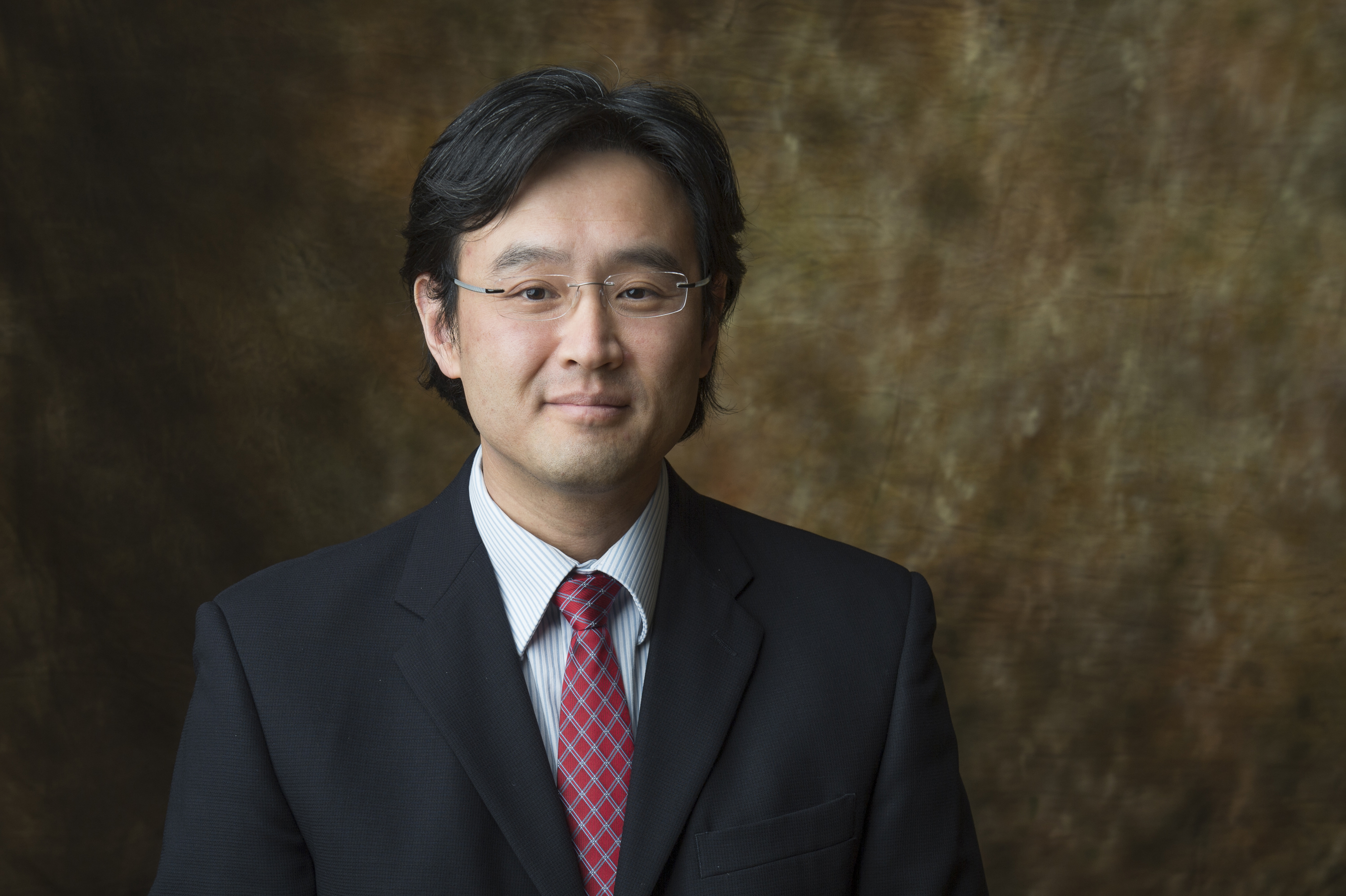 Ouyang joined the Purdue faculty in 2003 as an assistant research scientist in the Department of Chemistry. His research includes work related to the development of miniature mass spectrometers and techniques to use mass spectrometry in biomedical and medical applications. He received bachelor’s and master’s degrees in automatic control from Tsinghua University in 1993 and 1995, respectively, a master’s degree in physical chemistry in 1997 from West Virginia University and a doctorate in analytical chemistry from Purdue in 2002. He has received numerous awards including a National Science Foundation Faculty Early Career Development award, the China National Natural Science Foundation Award for Distinguished Overseas Young Scholars, the Wallace H. Coulter Foundation Early Career Translational Research Award in Biomedical Engineering, American Society for Mass Spectrometry Research Award and the International Mass Spectrometry Foundation Curt Brunnée Award.

Rundell, who joined the Purdue faculty in 2001, specialized in systems biology, computational cell biology and the control of cellular processes for diagnostics and therapeutics. She co-authored more than 40 peer-reviewed articles. Rundell earned a bachelor’s degree in electrical engineering from the University of Pennsylvania in 1988, and a master’s degree and doctorate in electrical engineering from Purdue in 1993 and 1997. She received an NSF Faculty Early Career Development award, was a senior member of the Institute of Electrical and Electronics Engineers, and served as a section editor for the Encyclopedia of Systems Biology. Before coming to Purdue, she worked at the Massachusetts Institute of Technology’s Lincoln Laboratory for three years.