A pair of Purdue-affiliated biomedical entrepreneurs made Big Pharma news in 2015 when they sold their startup to AstraZeneca for nearly $3 billion. It was good news for Purdue, as well. The partners' longtime angel investor, Stamos Fafalios, was so impressed by their accomplishment that he promised a $500,000 gift to the Weldon School of Biomedical Engineering. 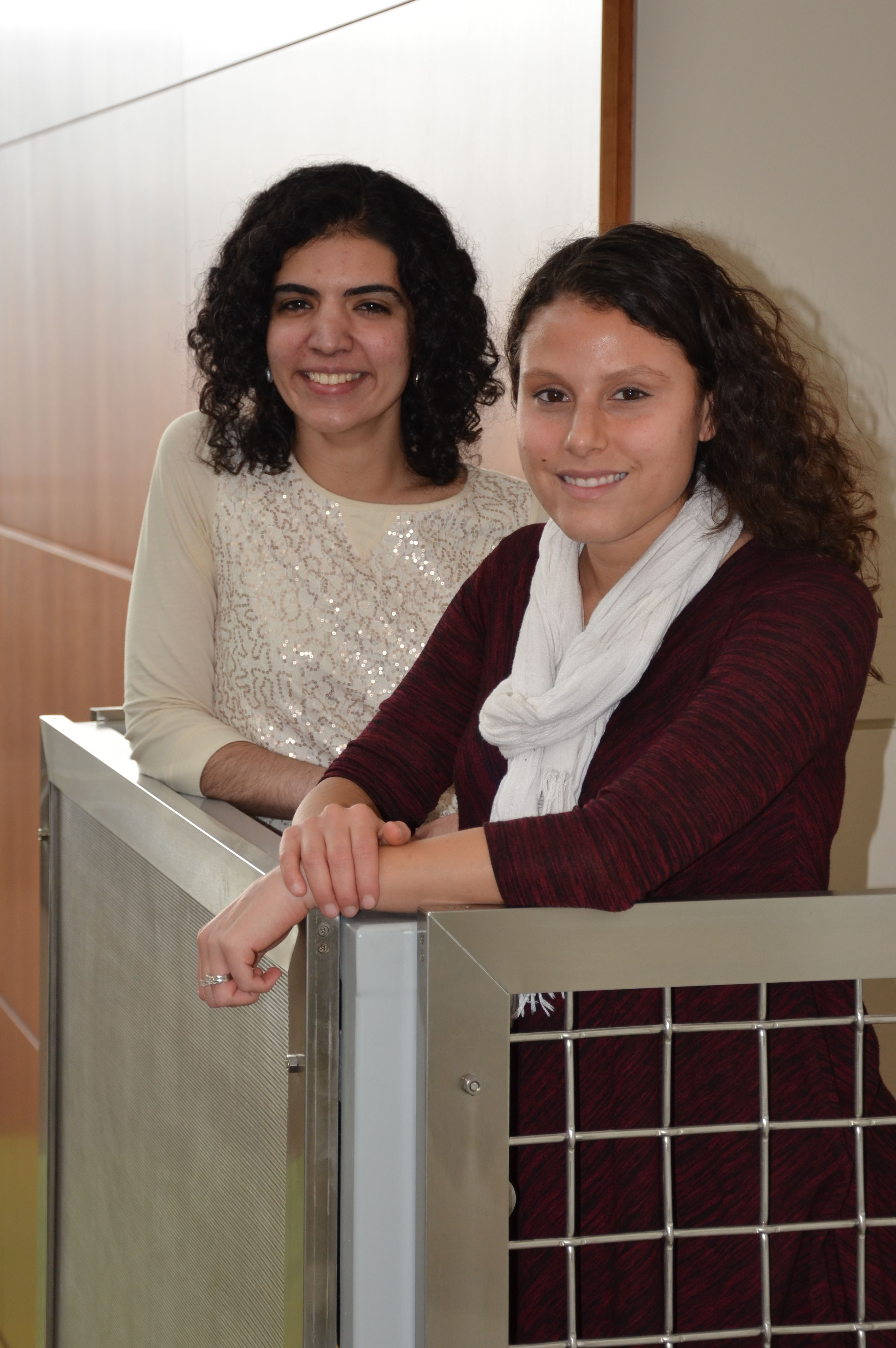 That pledge by Fafalios was fulfilled as a new graduate student fellowship in the Weldon School. Thanks to Fafalios, a stream of budding biomedical researchers at Purdue will be fully funded to focus on solving problems such as concussions in young athletes and the mechanics of blood vessel formation.

The entrepreneurs are Bob Truitt, a Purdue engineering alumnus with an MBA from Harvard, and Steve Ash, a nephrologist who began his research career in a hemodialysis lab in Purdue’s Potter Hall. Over the course of two decades, the men have started eight companies — all focused on inventing, building, licensing, and selling products to improve the lives of people dealing with kidney and liver disease.

Fafalios met Truitt and Ash in the early ’90s. From the beginning, the experienced investor understood the value of the entrepreneurs’ work in sorbent chemicals, dialysis technology and vascular access devices. “He has been the largest investor in many of our endeavors over the years,” Truitt says.

“Every entrepreneur who has gone through the peaks and valleys of medical and pharmaceutical entrepreneurship needs an angel like him. I could call Stamos, tell him what we needed, and he was always ready to come to our rescue and take the risk supporting our efforts.”

In 2014, ZS Pharma, one of the companies that Ash and Truitt started in 2008, went public. Its management team, with the support of leading venture capital funds, had completed product development and clinical trials. The company’s technology, using novel ion trap technology to absorb potassium via an oral medicine, impressed large pharmaceutical companies looking to acquire profitable new products.

When Fafalios learned that a buyout of ZS Pharma was imminent, he told Truitt: “If this deal materializes, I want to give something back to Purdue, specifically to where researchers focus on developing medical devices.”

A gift for aspiring minds

Ash and Truitt’s innovations and perseverance paid off in 2015 when drug giant AstraZeneca purchased ZS Pharma for $2.7 billion.

That’s when Fafalios made his gift to the Weldon School, a place he knew was dedicated to fostering entrepreneurs the ilk of Ash and Truitt.

Fafalios created a $500,000 graduate student fellowship fund in memory of his parents and uncle, Mr. and Mrs. D.S. Fafalios and Mr. and Mrs. P.A. Margaronis. And he stipulated that the fellows should be named for Steve Ash and Bob Truitt.

At the start of the fall 2015 semester, two graduate students in the Weldon School became the first recipients.

Grad researcher Diana Otero Svaldi was surprised to learn she had been awarded the Stephen R. Ash Fellowship. “It was a huge relief,” she says. Having a salaried research assistantship allowed her continue her research on concussions and repetitive head trauma in sports — as well as coordinate Purdue’s neurotrauma concussion investigation. For this key study, Svaldi schedules subjects for participation in MRIs, coordinates scanner operators, attends games and practices to administer head impact sensors, logs injuries, and performs on-site MRIs.

Svaldi will complete her PhD in December 2016 and hopes to find a post-doc opportunity in Indiana, her home state. “We want to see if concussions may be caused by repetitive head impacts, not simply one big hit to the head.”

Similarly, Nimisha Bajaj, an MD/PhD candidate, was happy to hear that she’d been named the Robert B. Truitt Fellow. She studies the role of type 1 versus type 4 collagen in de novo blood vessel formation. “The fellowship gave me another 15 to 20 hours per week to focus on lab work,” she says. She studies mechanical signaling in vasculogenesis, an important element in tissue development — and less understood than chemical signaling.

The $500,000 gift from Fafalios will fund two new graduate students a year, each having tuition paid and receiving a researcher’s salary.

As for Truitt and Ash, they’re still at work, still in partnership with Fafalios, and still exploring applications and markets for the many other inventions in their toolbox.