3 Professors Elected as Fellows of National Academy of Inventors 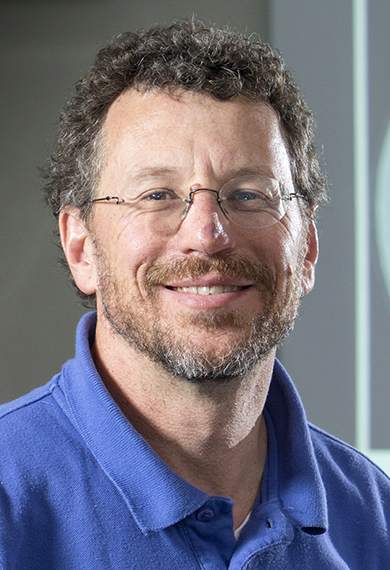 Bouman’s research is on statistical signal and image processing in applications ranging from medical to scientific and consumer imaging. His research resulted in the first commercial model-based iterative reconstruction (MBIR) system for medical computed tomography (CT) and demonstrated its potential for dramatic X-ray dosage reduction. He is a fellow of the IEEE, the American Institute for Medical and Biological Engineering, the Society for Imaging Science and Technology and the SPIE professional society. In 2014 he received the Electronic Imaging Scientist of the Year award. He was previously editor-in-chief for the IEEE Transactions on Image Processing and a distinguished lecturer for the IEEE Signal Processing Society. He is currently vice president of technical activities for IEEE Signal Processing Society. He also is a founding co-director of Purdue’s Magnetic Resonance Imaging Facility located in the Purdue Research Park. He joined the Purdue faculty in 1989 and holds a bachelor’s degree in electrical engineering from the University of Pennsylvania, a master’s degree from the University of California at Berkeley and a doctoral degree from Princeton University. 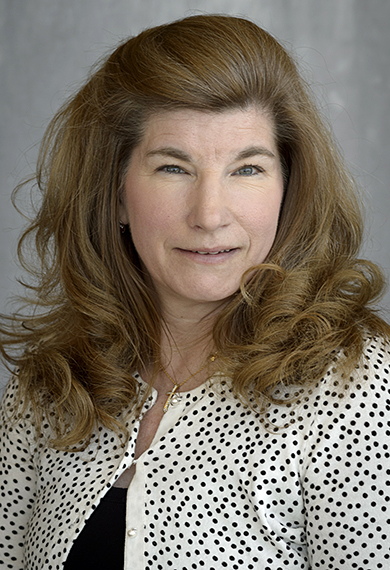 Harbin was named winner of the 2015 Outstanding Commercialization Award for Purdue Faculty. The award is given annually to a faculty member in recognition of outstanding contributions to, and success with, commercializing Purdue research discoveries. She has 96 patents from her Purdue innovations and has recently founded GeniPhys, a life sciences company commercializing tissue engineering and regeneration technologies. She developed the first standardized, fibril-matrix forming collagen polymers, otherwise known as Collymers. Collymers undergo fluid to fibril-matrix transition as they self-assemble to form collagen fibrils similar to those found in the body’s tissues. Collymer-based materials and tissues are fully customizable and readily facilitate cell encapsulation and integration of therapeutic factors and drugs. As such they support advanced design of predictive in-vitro three-dimensional tissue models as well as injectable and implantable medical products that foster superior tissue integration and regeneration. She earned a bachelor’s degree in biochemistry from Indiana University, a master’s in electrical engineering from Purdue and a doctoral degree veterinary physiology and pharmacology from Purdue. 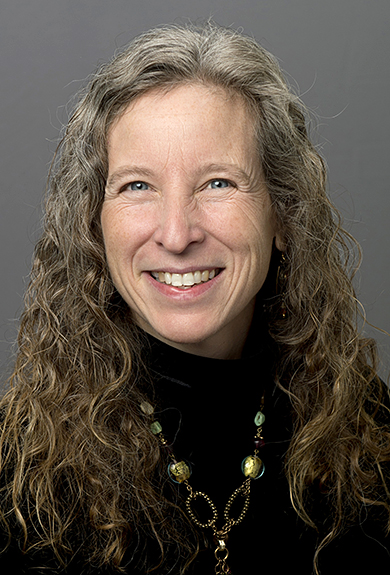 Panitch’s research focuses on designing biomimetic and synthetic materials for drug delivery and regenerative medicine. She launched three successful startup companies and was the first faculty entrepreneur-in-residence at Discovery Park's Burton D. Morgan Center for Entrepreneurship from 2010-2012. Panitch also is a director in the Deliberate Innovation for Faculty (DIFF) program at the Burton D. Morgan Center for Entrepreneurship. She has received the National Science Foundation Career Award and has been a Purdue Faculty Scholar. She is a fellow of the Biomedical Engineering Society, served on the biomaterials and biointerfaces study section for the National Institutes of Health from 2008-2012, and in 2011 was elected to the American Institute for Medical and Biological Engineers' College of Fellows. She earned bachelor's degrees in chemical engineering from the University of Massachusetts at Amherst and in biochemistry from Smith College. She completed her doctorate at the University of Massachusetts at Amherst.

The National Academy of Inventors was founded in 2010 to recognize researchers at universities and non-profit institutes who translate their research findings into inventions that may benefit society.