Imagine that your body had a digital double — a computerized twin — identical down to the genetic level. Doctors could administer prospective drugs to that digital self to test which ones are safest and most effective for your physical body. Simplified, that’s the grand idea behind the ambitious Digital Human for Drug Development (DHD2) project, a collaborative global effort underway at Purdue University’s Weldon School of Biomedical Engineering, in league with the Korea Institute of Science and Technology (KIST). 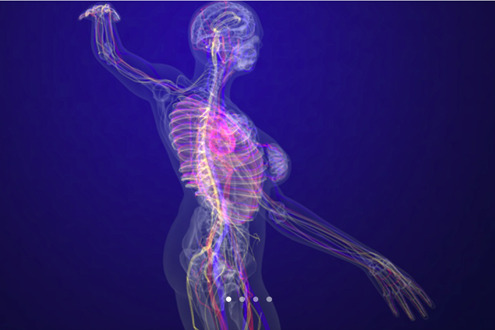 The DHD2 initiative, with its goal of revolutionizing drug development, exemplifies the Weldon School’s long-term focus on health care engineering and in sustainable, global industrial systems.

If the DHD2 project achieves its goals, the research will change the way drugs are developed around the world — rendering the process speedier, cheaper, safer and more effective. Simply put, digitizing human biological processes is an essential step toward personalized medicine. 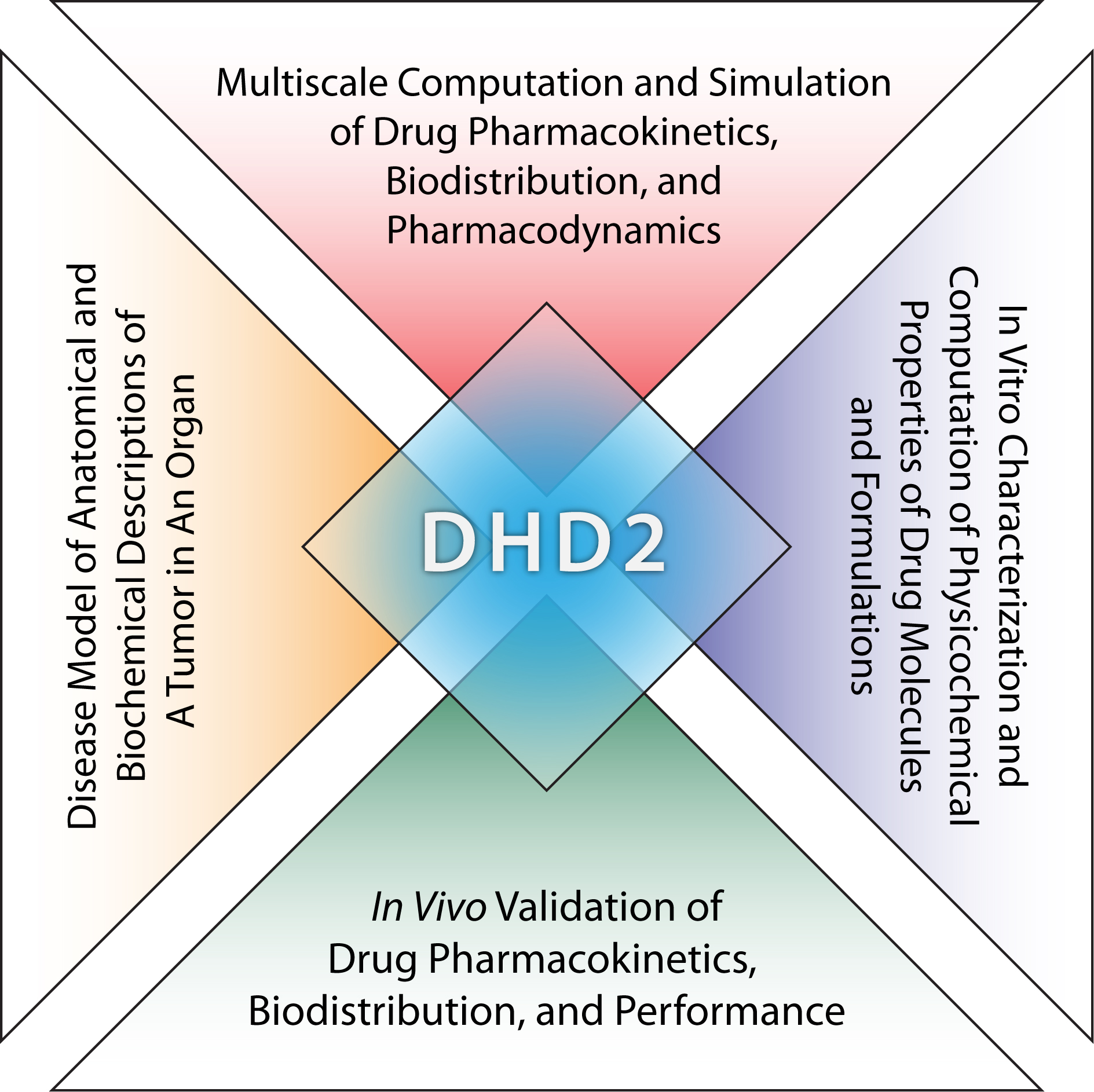 The Purdue researchers are convinced that the “one size fits all” blockbuster business model is a thing of the past and that personalized medicine is the future. Throughout years of drug discovery work, they regularly found themselves frustrated by the slowness and the guesswork so integral to the drug development process. They wondered: Is there a way that drug performance in humans can be more accurately predicted?

Given today’s understanding of bio-processes, modern imaging and computing technology, it seemed eminently possible to develop algorithms and software that could calculate the efficacy and toxicity of a given drug in a human. In short, why not create digital humans?

Now, in league with an international, multidisciplinary team of investigators, the Weldon researchers are preparing to answer that question. The DHD2 team includes researchers in pharmaceutics, pharmacology, biomedical sciences, mechanical engineering and information technology.

There are other groups of scholars currently working toward digitization of biological processes, but the DHD2 effort aims to consolidate and synthesize them for drug development.

“We seek a systematic approach to integrate existing methodologies to tackle the challenge,” Purdue’s Li explains.

Purdue’s collaboration with KIST, an institution long-known for its strengths in bioimaging and computational biology, will ease the difficulty of integrating current methods into a single, user-friendly way of simulating drug performance in humans. Furthermore, Purdue works closely with researchers at the Indiana University School of Medicine (IUSM), whose expertise includes physiologically based pharmacokinetic modeling and molecular genetics.

The group is exploring multiple levels of pharmacokinetics (PK), the biotransport mechanics of drugs and drug dosage.

The team plans to use tissue-, cellular- and molecular-level simulations for deriving details of how drugs are absorbed, distributed, metabolized and excreted throughout the body’s systems. Another key aspect of the research include disease modeling, which is underway with solid tumors and will soon advance to breast cancer and brain tumors. The result will be individuated, personalized, computer models that can calculate the efficacy and toxicity of a given drug.

Ultimately, bio-performance data from wet-laboratory experiments will provide visually realistic computer models that can run on standard computers — even smartphones.

With funding from both KIST and the Weldon School of Biomedical Engineering, the DHD2 group has been working together since 2014; they held their third symposium in September 2015 at the KIST campus.

The team’s work is underway on many fronts, from developing a graphical user interface that runs on smartphones, to simulating drug distribution inside solid tumors in mice, to bioimaging human brain structures.

By 2017, with additional funding, the group plans to start building-out its open software platform, which will allow for integrating new disease models and new simulation methods.

“The first digital human we will develop in the next few years will be mature enough to allow us to test the efficacy and toxicity of various drugs and drug formulations,” says Purdue’s Park. “Ultimately, each of us will have our own digital double, which will become the platform for personalized medicine. Our current collaborations with the scientists at KIST and IUSM are just the beginning. Worldwide collaboration is critical for the success of the digital human project.”

Top Image: A computerized twin--identical down to the genetic level, would enable doctors to administer prospective drugs to that digital self to test which ones are safest and most effective for the physical body.