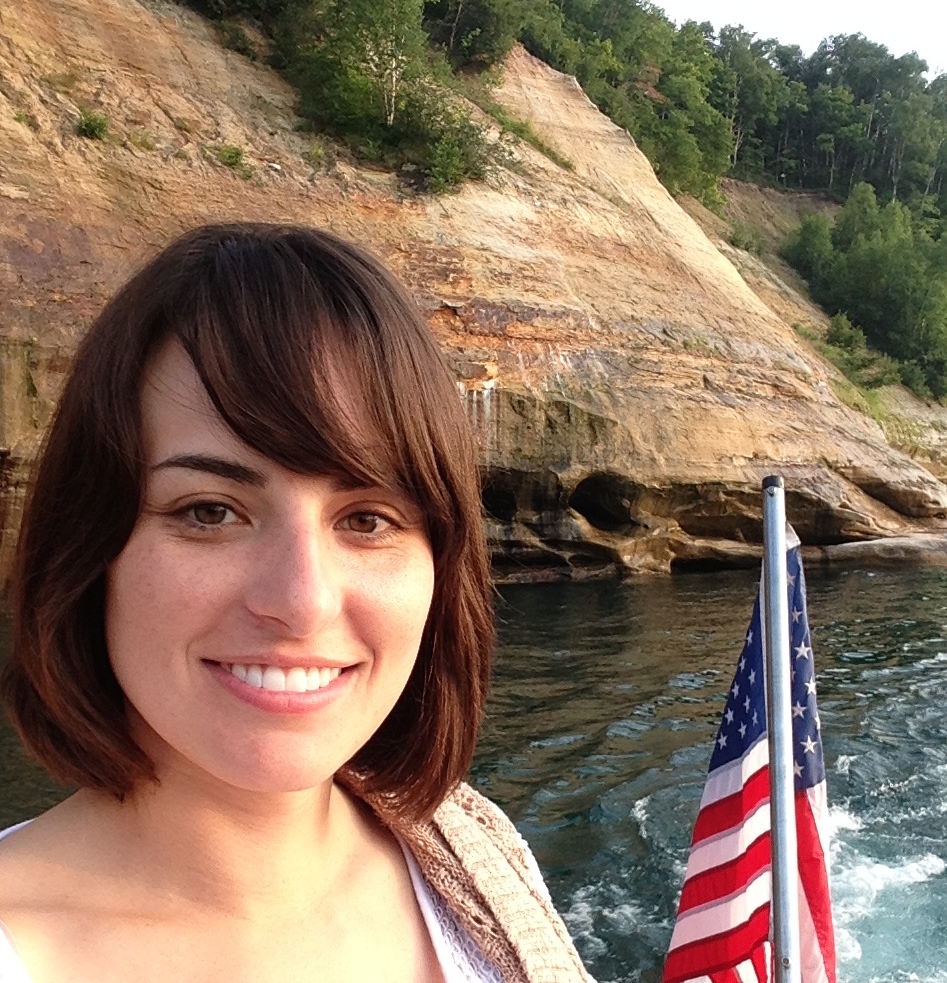 She and five other researchers are living in a habitat located at an elevation of about 8,000 feet in an abandoned quarry on the northern slope of the Mauna Loa volcano on the Big Island of Hawaii. The program focuses on the study of social, interpersonal and cognitive factors that affect team performance during long-duration space travel, such as missions to Mars.

"It's analogous to Mars but translates well to any situation that requires teamwork and a reliance on technology," Dunn said.

She is chronicling her experience in a blog at http://fivestarview.blogspot.com/

The University of Hawaii at Mānoa leads the study, supported with NASA funding.

Conditions mimic those of life on a Martian base. The domed structure has a single porthole overlooking lava fields and the dormant volcano Mauna Kea in the distance. When exploring and mapping the terrain, crew members wear spacesuits as though on Mars. All communications are delayed 20 minutes to simulate transmissions over the gulf of space.

"There are six of us, and I grew up in a family of six, so the similar dynamics of being in a three-male, three-female household will make me feel at home," said Dunn, 27, who aspires to become an astronaut, an ambition nurtured by a childhood in Florida, home to NASA's Kennedy Space Center.

"I've always been inspired by space exploration," she said. "I was lucky to grow up watching the NASA space shuttle launches. Many people have watched from television but haven't felt the awesome power of a shuttle launch, literally a ground-shaking experience."

During their eight months inside the habitat, the crew will be continuously monitored using surveillance cameras, body movement trackers, electronic surveys and other methods.

"During the HI-SEAS mission, I will monitor habitat systems data and develop analytics to optimize crew schedules and mission performance," she said.

"Jocelyn was a great student," said her former adviser, Eric Nauman, a professor in the Purdue School of Mechanical Engineering and Weldon School of Biomedical Engineering. "She developed technologies that we are currently using to advance treatment for liver disease and diabetes. She was also a rarity in that she wrote papers, filed patent disclosures and worked on a range of different projects - all for her master's."