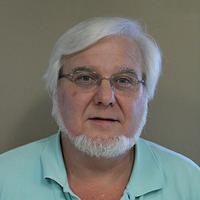 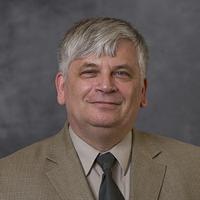 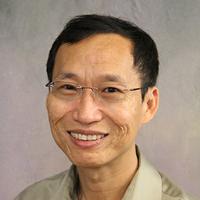 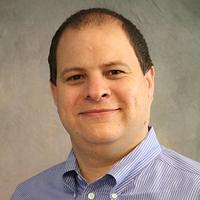 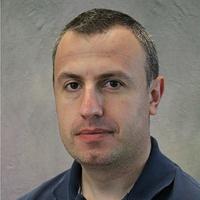 “All of these staff and faculty members have distinguished themselves with outstanding effort and achievement, and I congratulate each one,” Jamieson says. “Our college can accomplish nothing without its people. These individuals exemplify the dedication and hard work that keeps us moving forward.”

Each recipient receives a non-recurring cash payment ranging from $250 to $1,000 based on the scope and impact of achievement. Employees who have worked at the University for at least one year are eligible for two Bravo Awards each year.

Joe Bougher won the Operational Excellence Award for displaying excellence in making the EE labs operational in less than one week following the tragedy in January. He also supported and mentored senior design students.

Professor Jeff Gray won the Operational Excellence Award for his leadership in guiding ECE and the college through the ABET accreditation process. He led the collection and organization of years' worth of student performance data and liaised with the ABET visitors on behalf of ECE and the college.

Professor Cheng-Kok Koh won the Operational Excellence Award for preparing ECE for its move to Wang Hall, rendering exceptional service during all phases of this project.

Dr. Matthew Swabey won the Operational Excellence Award for immediately assisting at the scene of the January tragedy, helping students evacuate the area and accompanying them to a safe location, and for providing stability and comfort to those impacted by the event.

Mihal Sinani won the Innovation/Creativity award for making the effort to publish his work as a staff member; also for placing the needs of the faculty and students first as he often worked extra hours to ensure project deadlines were met.