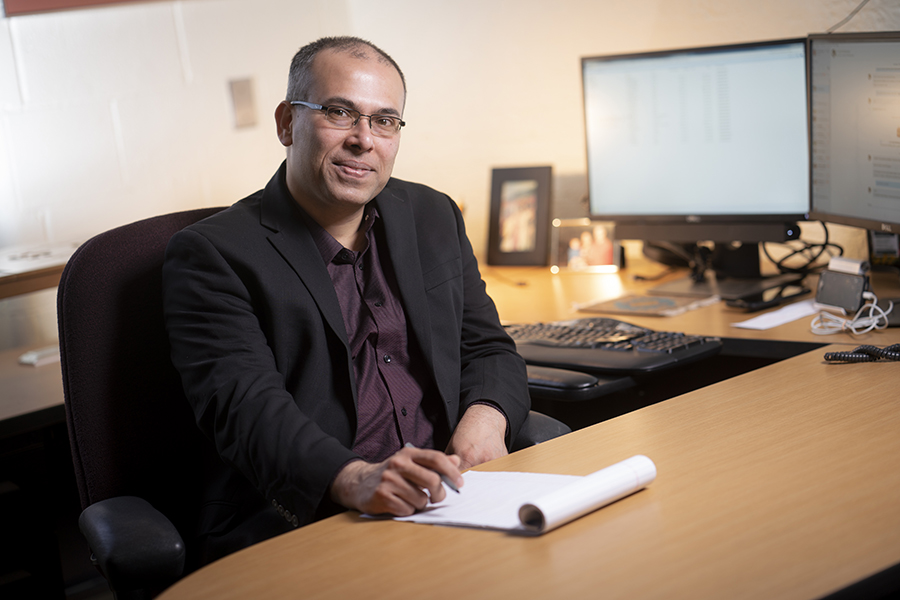 Technology stories that are likely to trend in 2023

It is notoriously hard to make predictions in technology. Nevertheless, here goes my thoughts on the technology stories I expect will be prominent in 2023. 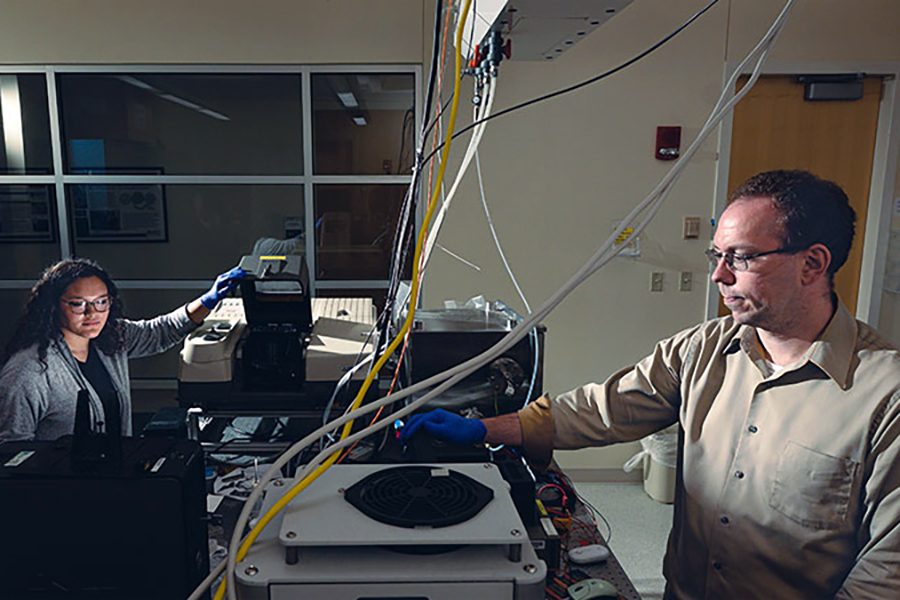 Purdue University has announced that the Scalable Asymmetric Lifecycle Engagement (SCALE) microelectronics workforce development program will extend five years and expand with additional Department of Defense (DOD) funding of $10.8 million and a ceiling of $99 million. 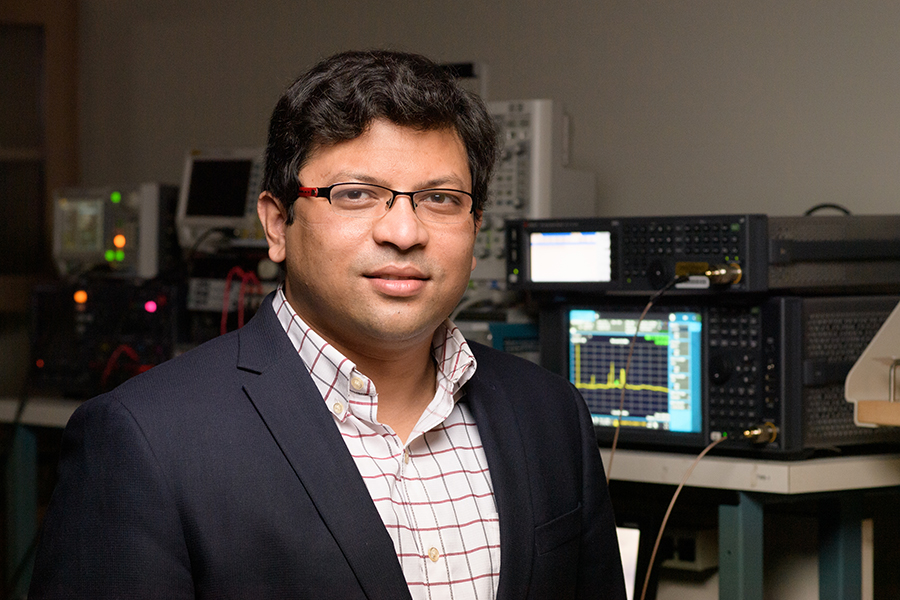 A previously unknown Seattle startup, founded by semiconductor and technology industry veterans, says it has developed an energy-efficient chip capable of running advanced AI applications on lightweight, wireless augmented reality headsets that will operate all day without recharging. 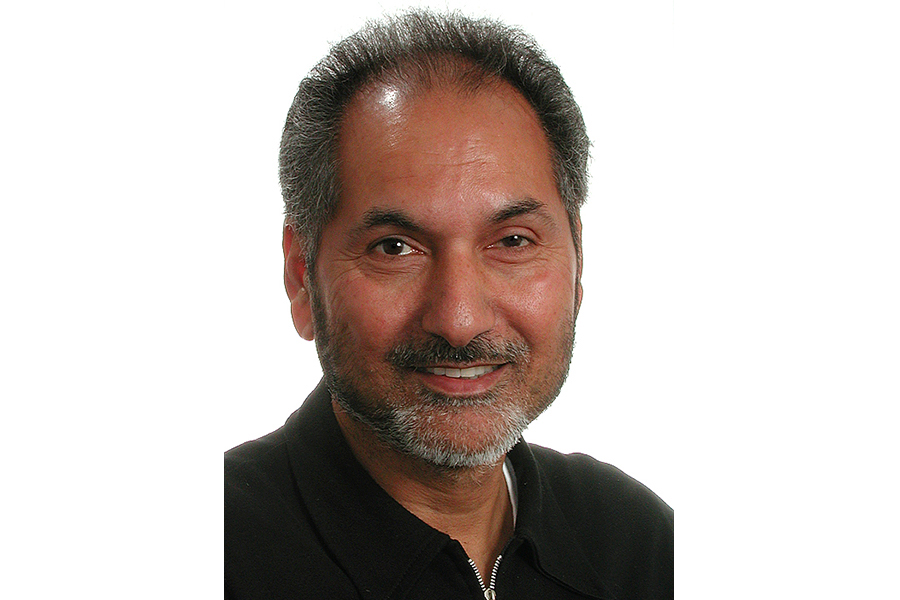 Social Impact Heroes: Why & How Dr Santokh S Badesha of National Academy of Inventors Is Helping To Change Our World

I have always had a passion for science education. It was instilled in me from childhood and the people who excelled where I am from in India were science majors. 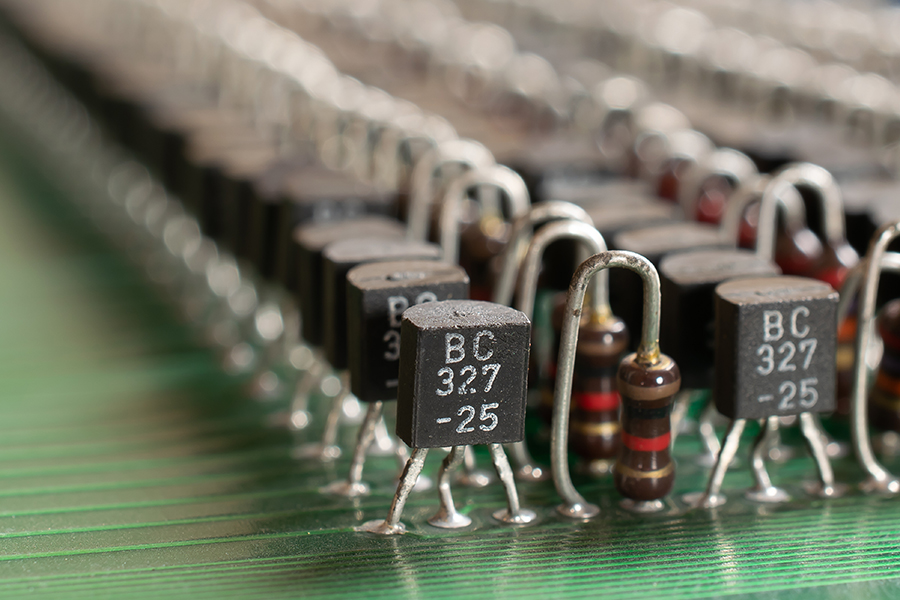 Moore’s law: The journey ahead

The transistor was invented 75 years ago, and the integrated circuit soon thereafter. The progress in making transistors smaller also led to them becoming cheaper, which was famously noted as Moore’s law. 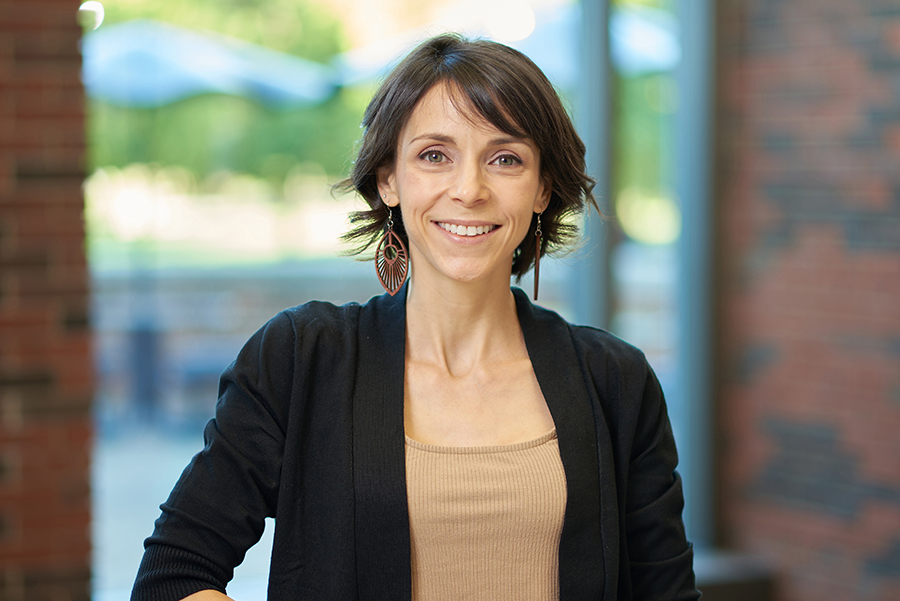 A key objective of electronics engineering studies focusing on radio communication is the development of increasingly smaller, lighter, and low-power radio components.

How a thriving semiconductor industry is emerging in the Silicon Heartland

Indiana is developing its engineering-rich, high-tech talent base to position the state as a leader in the country’s growing microelectronics manufacturing industry. 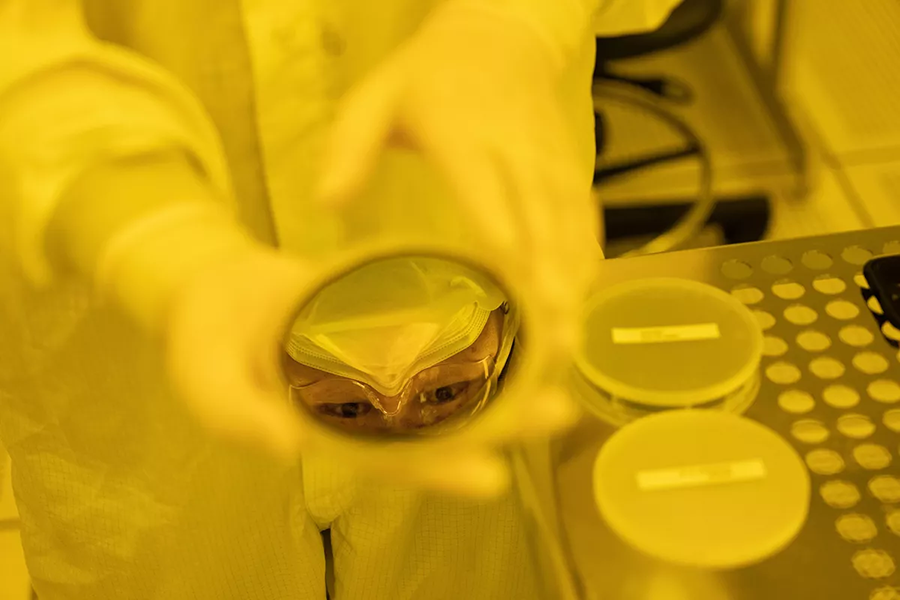 On a recent afternoon, an unusual group of visitors peered through a window at Purdue University students tinkering in a lab: two dozen executives from the world’s biggest semiconductor companies. The tech leaders had traveled to the small-town campus on the Wabash River to fix one of the biggest problems that they – and the U.S. economy – face: a desperate shortage of engineers. 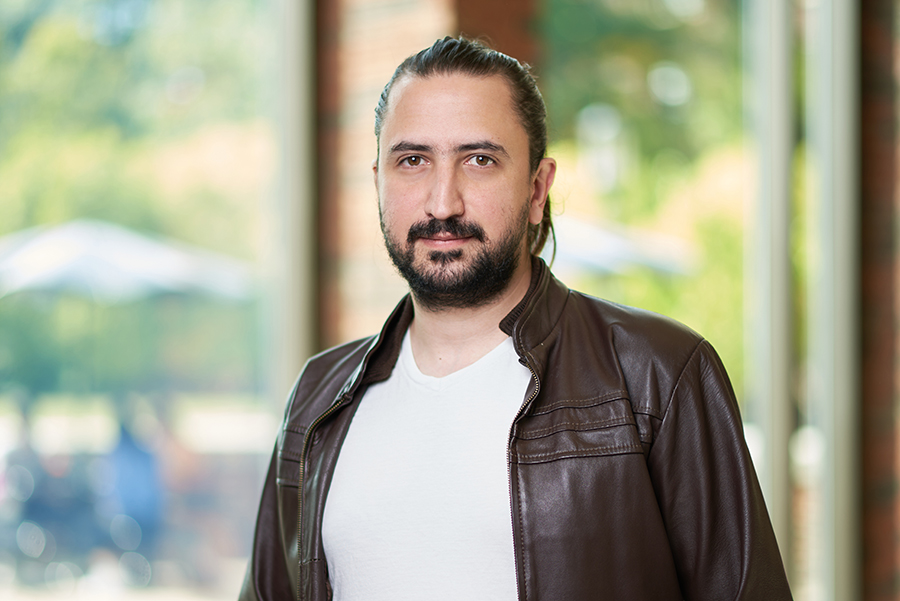 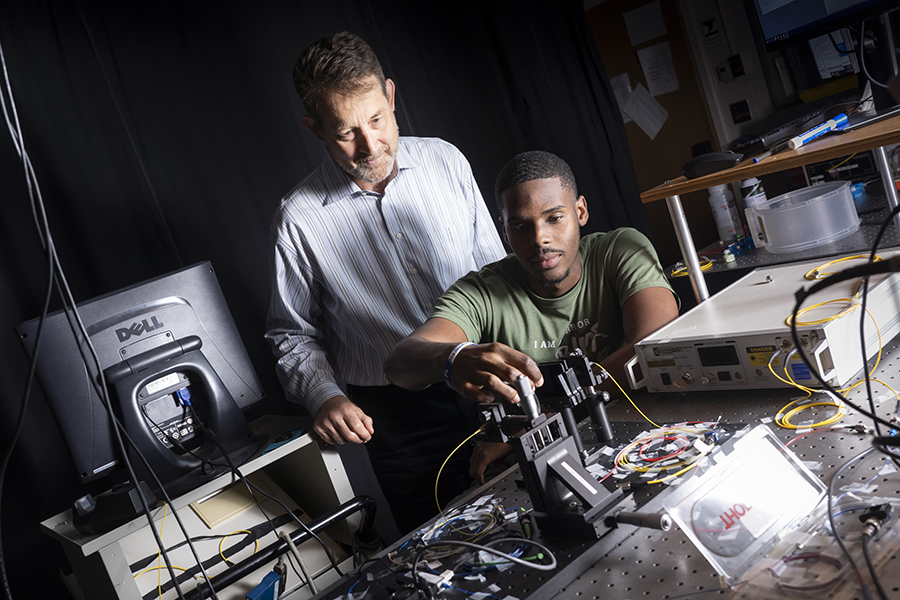 The quantum internet, with its promise of data teleportation and ironclad security, sounds like something out of Star Trek.