Sarah Calve, assistant professor in Purdue’s Weldon School of Biomedical Engineering, has been invited by the National Academy of Engineering to participate in the 2018 NAE Japan-America Frontiers of Engineering Symposium. 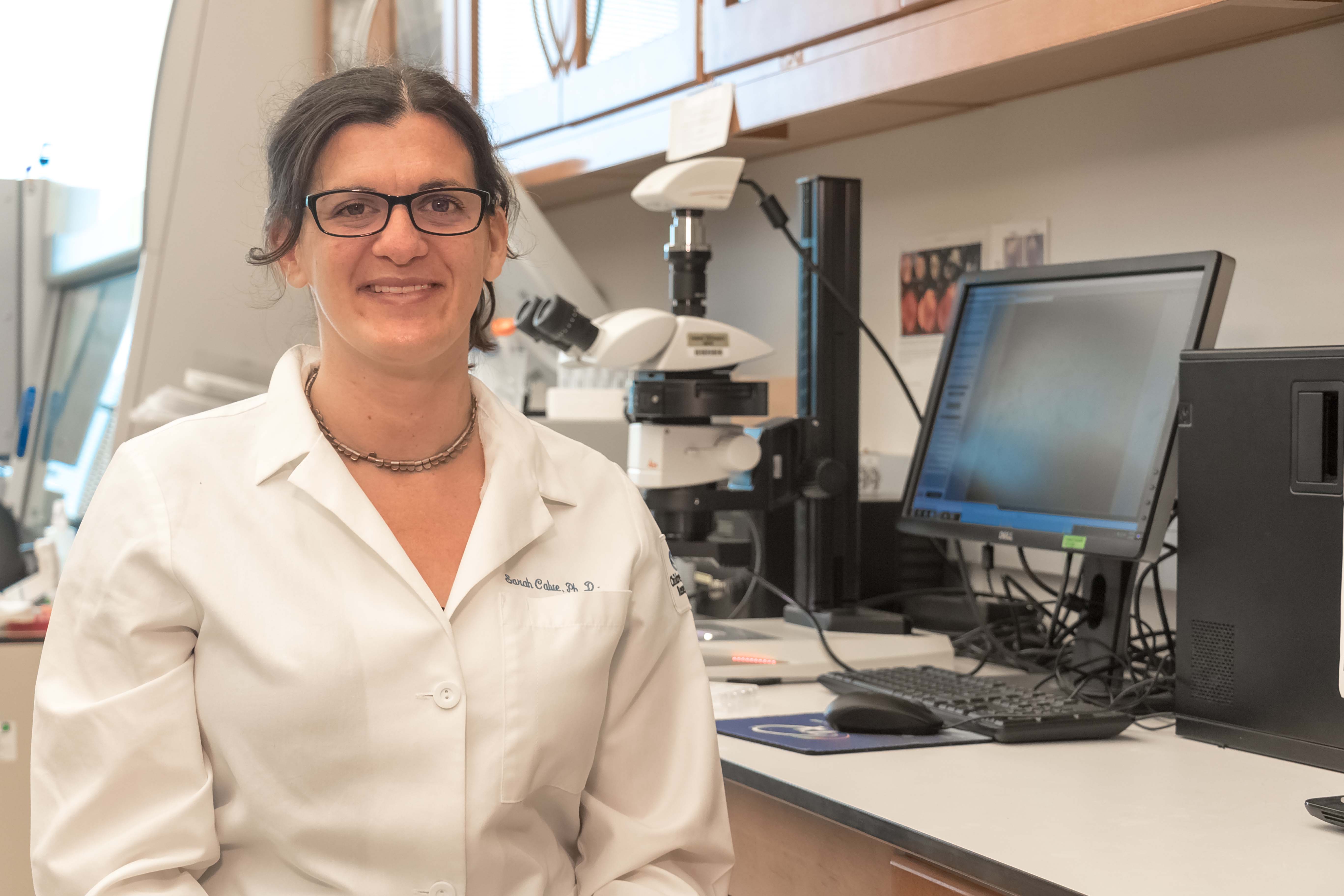 The Japan-America Frontiers of Engineering Symposium brings together through 2-1/2 day meetings outstanding, early-career American and Japanese engineers from industry, academe, and government labs to introduce their areas of research, thereby facilitating an interdisciplinary transfer of new knowledge, techniques, and approaches that could eventually lead to collaborative networks of the next generation of engineering leaders from the two countries.

The total number of participants, including organizers, speakers, and other participants, numbers approximately 60, with 30 engineers from each country. Participation is by invitation only.

Calve is the Principal Investigator of the Musculoskeletal Extracellular Matrix Laboratory where her research is focused on studying the formation of the musculoskeletal system with applications for the regeneration of diseased or damaged tissue.