Electrical and Computer engineering encompasses all areas of research, development, design, and operation of electrical and electronic systems and their components, including software. Emphasis in such varied areas as bioengineering, circuit theory, communication sciences, computers and automata, control systems, electromagnetic fields, energy sources and systems, and materials and electronic devices is available. Two degree programs are offered by the School: Bachelor of Science in Electrical Engineering (BSEE) and Bachelor of Science in Computer Engineering (BSCmpE). Engineers in both programs must have a strong background in mathematics and physics, a broad base in the humanities, and a command of the English language to provide the breadth essential for optimum professional growth. 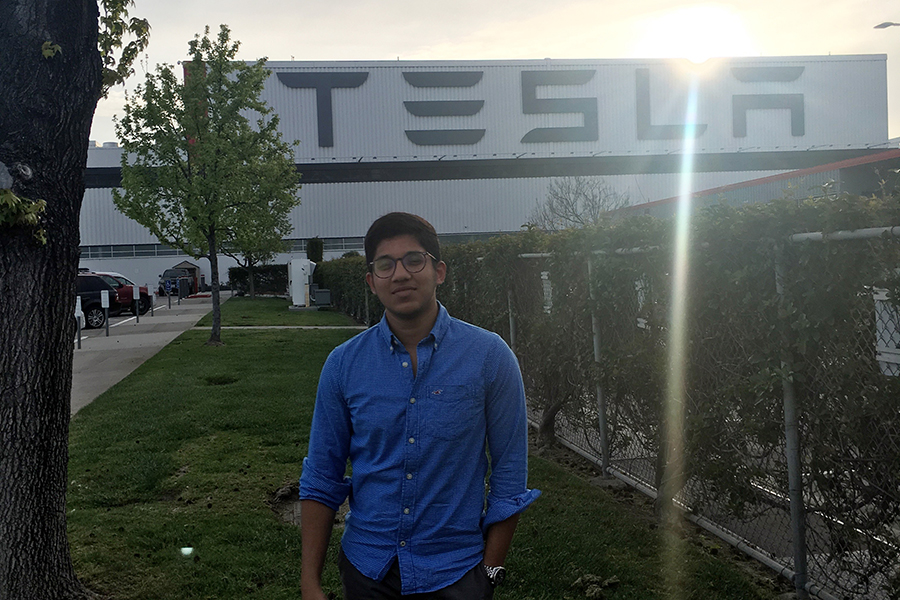 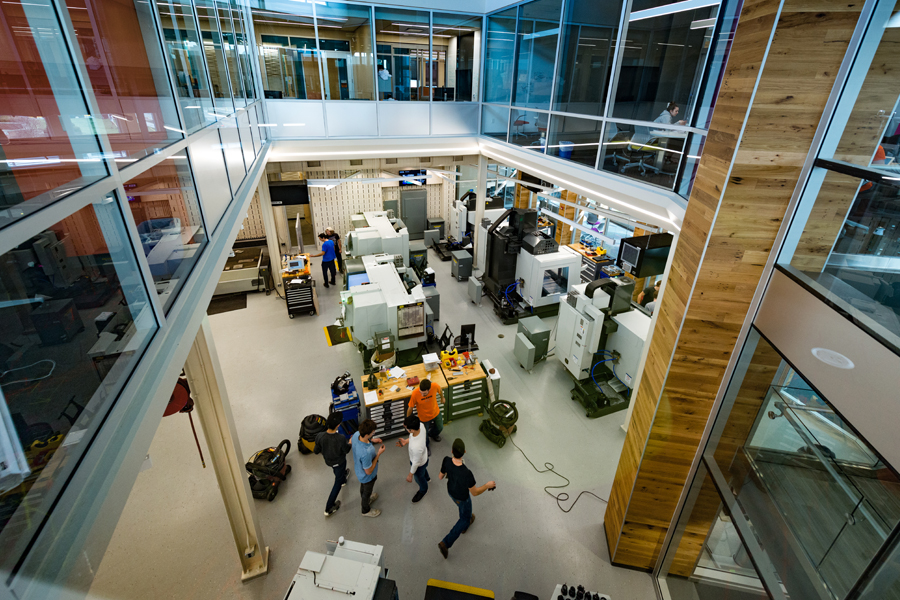 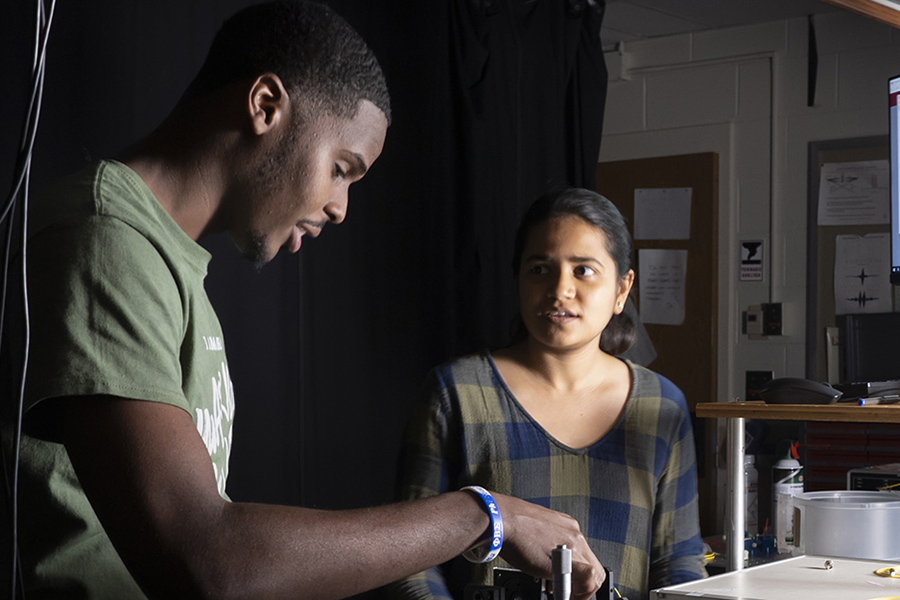 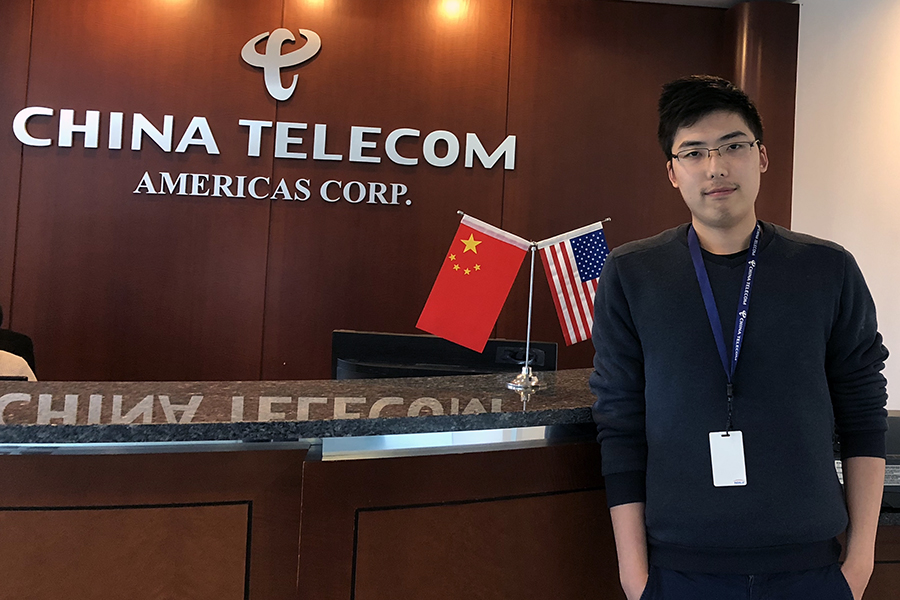 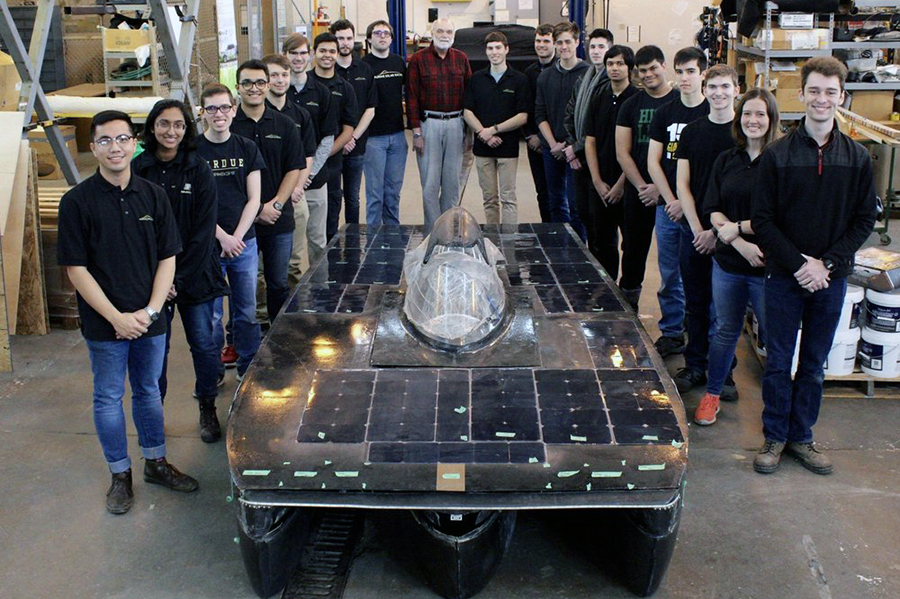 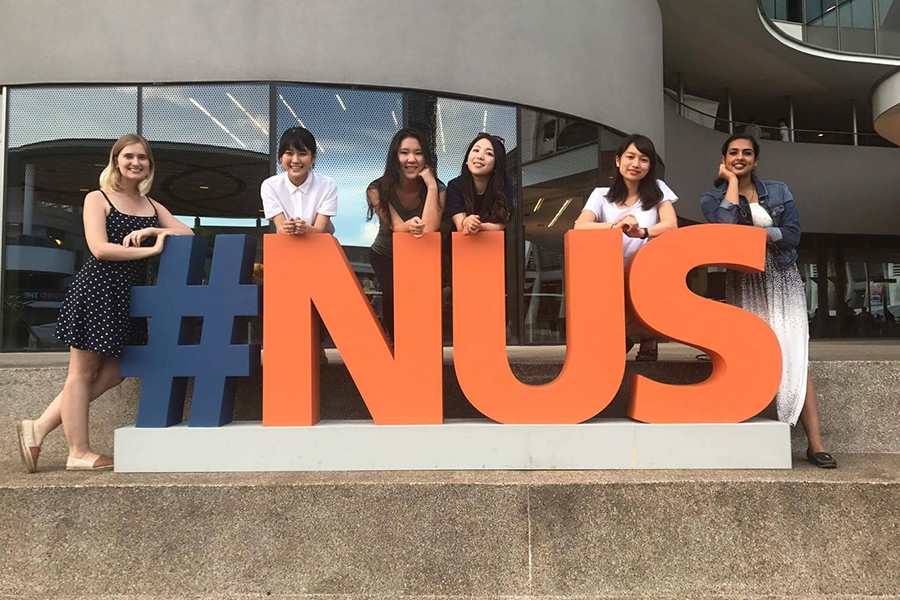 Graduates from the Elmore Family School of Electrical and Computer Engineering are sought by all major industries. Electrical engineers hold many unusual and challenging positions in the aerospace, chemical, nuclear, automotive, medical, metallurgical, textile, railway, petroleum, and other basically nonelectrical industries, as well as in computers, electronics, communications, power, and other electrical industries. Their activities span industrial activity, research, development, design, production, marketing, operation, field test, and maintenance of many types of equipment for government, industry, farm, and home.

To learn more about our exciting undergraduate programs, check out our interactive booklet.

Respected for its prestige. Known for its community.

What brings a West Coaster like Brynne Hunt to a university in the heart of the Midwest for her undergrad years? She has one answer for that.

When Brynne was growing up in Seattle in the early 2000s, the city was beginning what would become a staggering tech boom. One of the outcomes? The major tech and aerospace companies offered significant community outreach, especially to young women. And Brynne caught the bug.

In particular, she loved space, and the programs that helped cultivate that interest empowered her to see herself as an engineer someday. And when she was old enough, Brynne was given the opportunity to attend an aerospace-themed high school — which, of course, she took full advantage of.

Her schoolwork led to internships and networking throughout high school, helping narrow her interest to rockets. And when it came to discussing college plans with those members of the tech community, no matter who she asked, the answer always came up looking gold and black. “Rockets?” they would say; “Go to Purdue University!”

She heard it over and over. 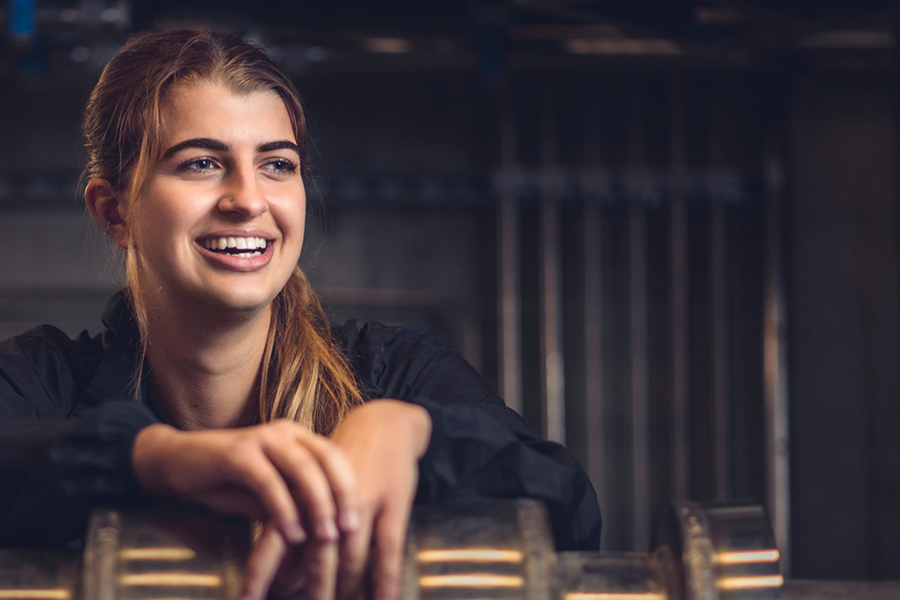