Children are the most vulnerable during their first few days of life. Early onset neonatal sepsis is a bloodstream infection that occurs within the first 72 hours of birth and is the single most common cause of neonatal mortality. In low and middle income countries, sepsis results in up to 42% of neonatal deaths within the first week of life [1]. In Kenya, neonatal sepsis is most commonly caused by E. coli, S. agalactiae (Group B Streptococcus, or GBS), or K. pneumonia [2, 3]. Current detection methods rely on blood cultures that require 24-48 hour incubation periods before sepsis can be confirmed. However, most births in many developing countries are out-of-hospital, and even district level hospitals may lack both infrastructure and training to perform blood cultures. Without a positive blood culture, sepsis goes undetected resulting in high infant mortality, or, if a clinical team is present, it may be presumptively treated with the broadest-spectrum, most expensive, antibiotics available. Overtreatment in these situations contributes to antibiotic resistance and is cost-prohibitive in low resource settings where such drugs are in short supply. Point-of-care diagnosis of the most common sepsis pathogens has the potential to greatly improve neonatal sepsis management and reduce infant mortality. This diagnostic will require rapid, portable, and highly sensitive pathogen identification with simple operation and clear interpretation.

A Purdue Biomedical Engineering team (the Linnes Lab) is developing a low-cost nucleic acid diagnostic platform for point-of-care detection of the most common sepsis pathogens, resulting in a simple Yes/No readout for each pathogen. By combining rapid, paper-based, molecular diagnostics with cell-phone powered isothermal nucleic acid amplification, the device will enable the diagnosis of sepsis within hours of onset. This detection will allow limited resources such as antibiotics and personnel to be dedicated to the highest risk infants in order to improve neonatal mortality and care even in remote settings.

When Dr. Linnes visited the partners at AMPATH and Moi University College of Health Sciences in Eldoret, Kenya, she spoke with numerous maternal child health experts, pediatricians, and neonatologists about their needs and uses for a point-of-care diagnostic for early onset neonatal sepsis (DxEONS) in May of 2015. Our new doctoral student, Ms. Elizabeth Phillips is well underway in her development of the DxEONS platform. In November of 2015, the initial fluidic control work was presented at the NIH-IEEE 2015 Strategic Conference on Healthcare Innovations and Point-of-Care Technologies for Precision Medicine, in Washington D.C.  Elizabeth visited Kenya in May for further input from our partners to take this work forward. And in May 2016, Jackie Linnes received a Bill and Melinda Gates Foundation 'Grand Challenges Explorations' grant to develop low-cost HIV-testing method using a similar system of channels and wax valves printed on paper that is used for neo-natal sepsis detection. 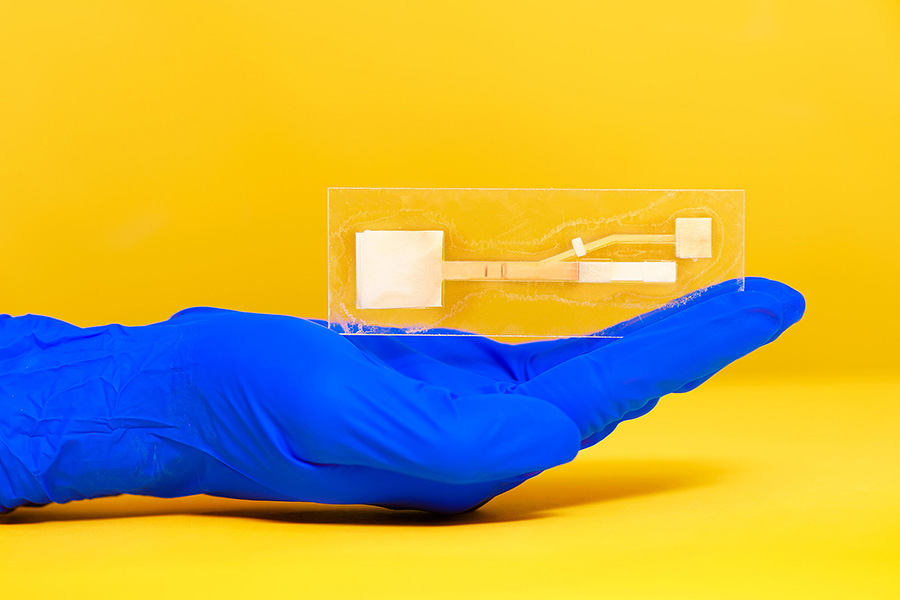 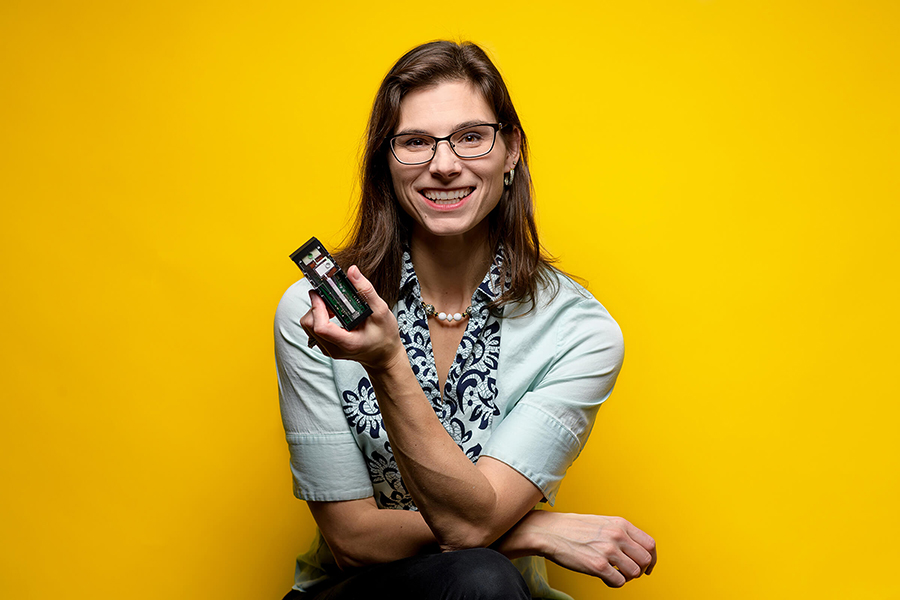 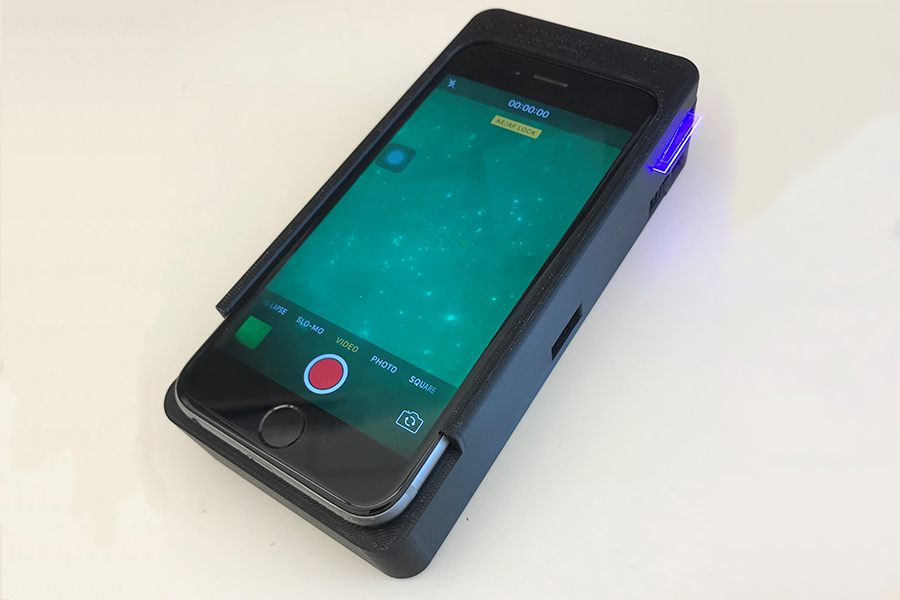