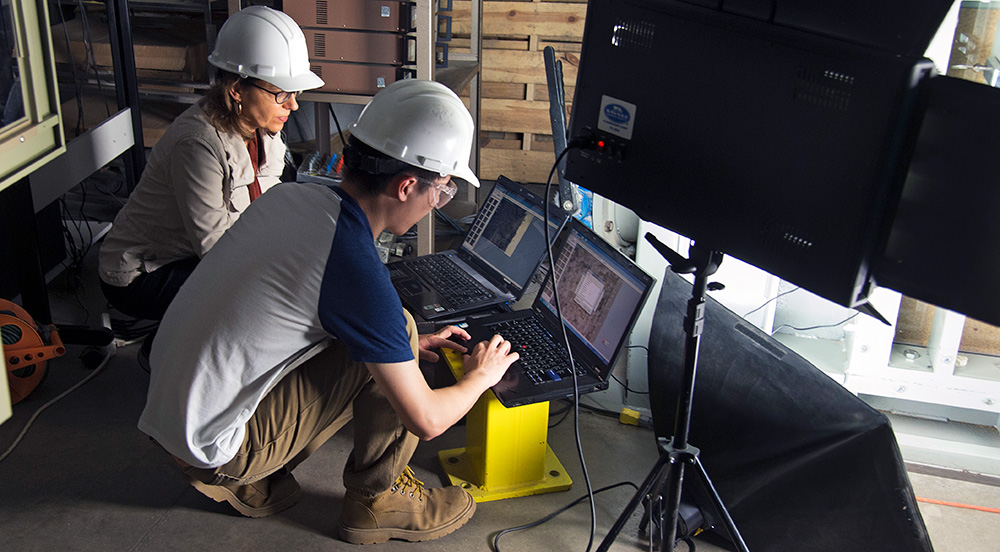 Our Industrial Advisory Council highly recommends students pursue internships while they're enrolled in classes at Purdue. Internships provide hands-on experiences in the industry, preparing students to enter the workforce and providing valuable perspective back to the classroom.

Internships and Your Career Internship Resources 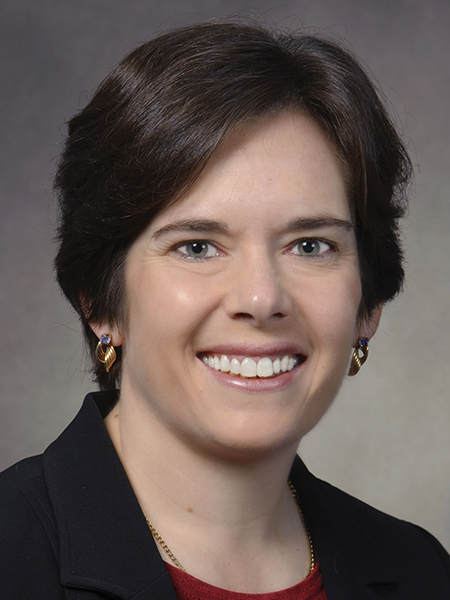 I had summer internships every year while at Purdue with several organizations, not all of them in aerospace. My first internship was with a division of Perkins Diesel Engines outside of Detroit which allowed me to live with my parents. I looked at internships with aerospace companies, but could not find one having just finishing my freshman year.

That first internship led to my second summer, during which I worked at NASA Langley in Virginia analyzing data from F-18 wind tunnel tests. The next three summers, including one during graduate school, I worked for Boeing in Seattle, Washington. I worked in commercial airplanes in aerodynamics, flight test, and preliminary design.

I liked Boeing and the Pacific Northwest, so I stayed with the company. I tried a variety of positions until I found the best fit for me. 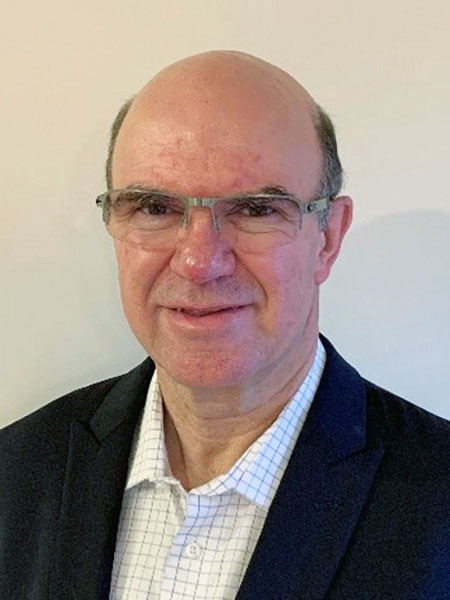 While I did not have summer internship experiences during my undergraduate time at Purdue, I did have two different Summer Undergraduate Research Internships (predecessor to the current Purdue SURF program program) following my Sophomore and Junior year.

The internships were with two different Purdue AAE faculty members and were extremely valuable. Not only did I learn technical skills, but I learned what to expect from graduate school, and how faculty members worked with their graduate students.

These experiences led me to decide to pursue graduate degrees and directly resulted in me receiving a research assistant position for both my M.S. and Ph.D. degrees at Purdue. 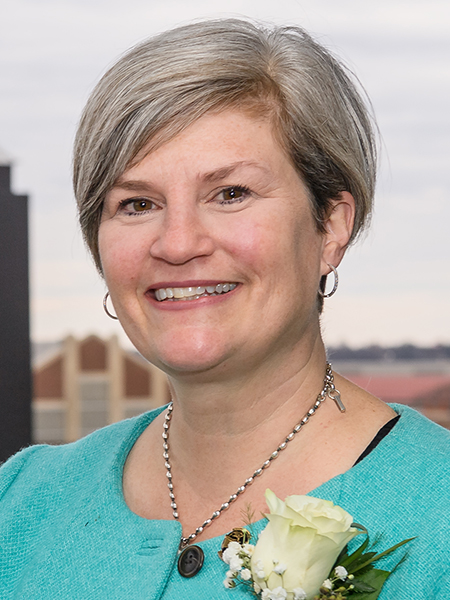 I was a co-op student at General Dynamics in Fort Worth, Texas while I was at Purdue. I interviewed my freshman year, but I did not hear back from any companies by the beginning of May. I made the decision to go to summer school hoping that I would hear back from one company that summer and then start my co-op rotation in the fall.

I was thankful to hear back from General Dynamics mid-summer and started my first Co-op rotation in August. My five co-op rotations were in the areas of Flight Mechanics, Systems Materials, Propulsion, Propulsion Analysis, and Aerodynamic Analysis.

I had intended to work at General Dynamics after graduation, however they had lost a major military contract and were not hiring. Jobs were very limited when I graduated, but the experience I gained helped me land an engineering position at General Electric.

Below are some of the largest employers of Purdue students. Find additional opportunities through Purdue CCO.

Large aerospace companies typically recruit for interns in the fall with offers extended at the beginning of the new year. Campus job fairs are an excellent way to connect with companies and get your resume into the companies’ databases. Smaller companies may hire until the spring for the summer. Some companies offer year-round internship programs which means students can intern in the fall or spring in addition to the summer if they are willing to take a term off to work. Purdue Industrial Roundtable (IR) in September is a great opportunity to meet with companies for potential internships.

Companies are interested in students with good, but not necessarily perfect grades. They are also interested in students with hands-on, beginning engineering experience either through student projects or work. Student involvement in extracurricular activities (student organizations, leadership, athletics, part-time work etc.) is also a consideration.

Trying different organizations can give students insights into various parts of the aerospace business. Depending on your interests, you may choose to explore both commercial companies and government organizations or both large and smaller, or companies that are in different aerospace segments such as airframe, engine, space launch or aerospace supplier. If you do find an organization that is a good fit for you, cultivate relationships there to secure a full-time position and that may mean multiple internships with one organization. If you are pursuing multiple internships with the same company, consider internships in different groups, functions, or geographic locations.

All international students who have an internship or co-op must register for one of AAE's Professional Practice courses to maintain visa status. Contact your academic advisor to find the right course for you.

As you are attempting to get engineering work experience, you might apply to many positions. Once you have work experience, the process typically becomes easier. Use the job fairs on campus in the fall and the spring to talk to many companies at once. You can also use Purdue's career services. Most companies post their internships opening on-line, so applying to multiple internships is relatively quick and easy.

Yes, it is definitely possible with concerted effort. Think about experiences you can get on campus during the year that will make you a better candidate even though you have completed limited coursework. Participate in student-led build projects or volunteer for leadership positions in student organizations. To improve you chances of finding internships early in your Purdue education, consider looking for opportunities with smaller aerospace companies and companies that are in the aerospace supply chain.

Any engineering work experience is helpful when trying to secure your next internship or full-time position. Consider looking for opportunities in the aerospace supply chain. There are hundreds of large and small companies that supply components, materials or services to the big aerospace companies. If you cannot find an internship in aerospace, look in related fields such as companies that hire mechanical engineers.

One internship leads to others. The main thing is to get relevant work experience and to think about that experience more broadly than only aerospace. Looking for opportunities in the aerospace supply chain or in adjacent industries (automotive, industrial, civil, testing, etc.) is especially important for international students since these companies typically have less restrictive work permit requirements.

There are ways to get valuable experience other than internships. On-campus research positions may be available if you talk to the groups and professors involved. The Purdue Summer Undergraduate Research Fellowship (SURF) program is an excellent opportunity to gain valuable experience.

There are also projects that are sponsored by various organizations such as NASA that offer experience without being an official internship. Another alternative is to look for volunteer opportunities that will provide some relevant work experiences.