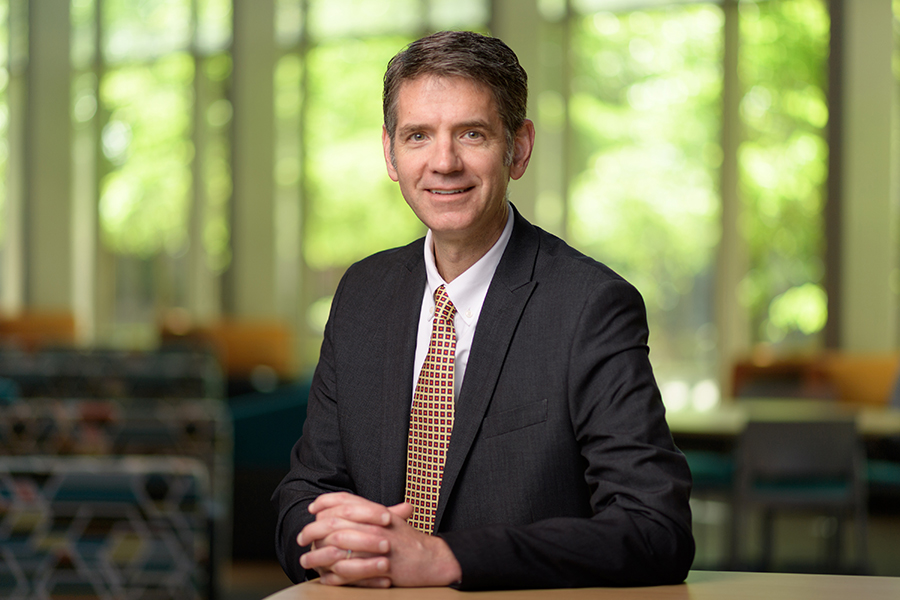 He was attending The Boeing Company’s Everett, Washington, facility to present a final overview on a project completed by a group of aeronautics and astronautics faculty and their students in collaboration with Boeing and knew it’d be a short trip. So his plan was to essentially get in and out, without alerting any former students turned Boeing employees to his presence.

But before he left, Crossley and the Purdue team were scheduled for a VIP tour of the floor of the factory, one of the largest manufacturing buildings in the world, where Boeing produces thousands of airplanes.

Crossley at a Glance 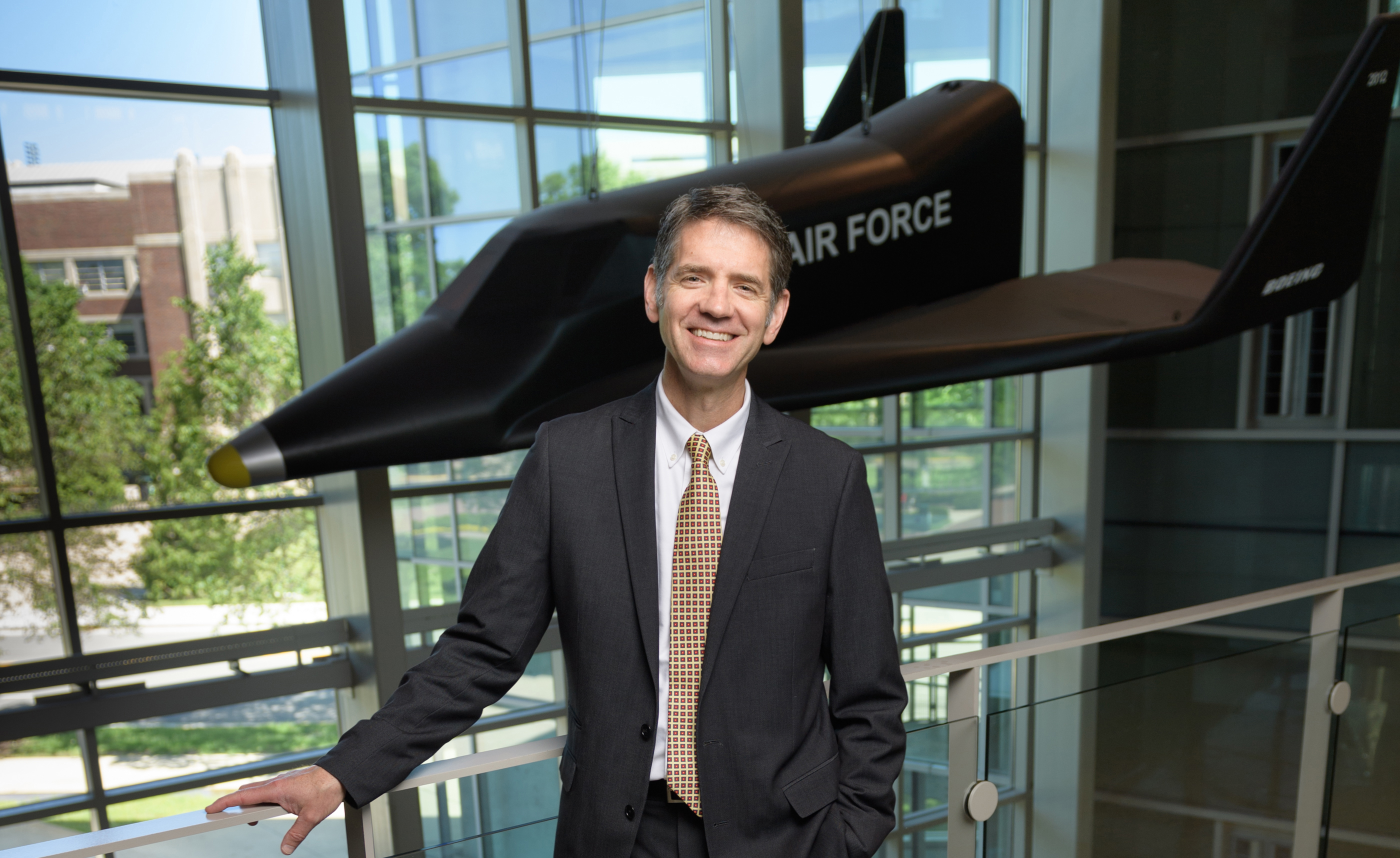 His teaching and research interests are in aerospace systems design analysis and optimization, with emphasis on problems that mix continuous and discrete variables, involve uncertainty, and have multiple objectives.

Under Crossley's leadership since 2013, PEGASAS has been awarded 32 projects and $19.1 million in FAA funds.