As a Director of the CTOC, Dr. Liu will work with fellow council members in two major areas: leading the frontier of chemical engineering in knowledge advancement and disseminating that knowledge. 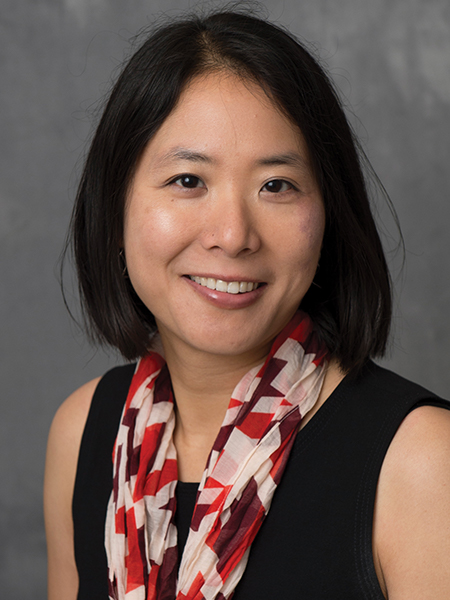 “I am excited about my new role as a Director of CTOC.  I currently serve on the Bylaws Subcommittee, which will formalize best practices and work with the Divisions and Forums to update their bylaws.  I also serve as the liaison with the Materials Engineering & Sciences Division, the Society for Biological Engineering, and the Regenerative Engineering Society and look forward to working with them!” states Dr. Liu.

Dr. Liu earned her B.S.E. from Princeton University in 2000 and her M.S. (2002) and PhD (2006) from the California Institute of Technology. She was a National Institutes of Health Post-Doctoral Fellow at the University of Massachusetts Medical School prior to joining the Davidson School of Chemical Engineering in 2008.

Additionally, Dr. Liu has organized sessions and served in leadership positions in the Society for Biomaterials (SFB). Specifically, she was Chair of the Biomaterials Education special interest group and has served on the SFB Membership Committee, Education & Professional Development Committee, and currently serves on the Finance Committee.

Learn more about the Davidson School of Chemical Engineering: https://engineering.purdue.edu/ChE