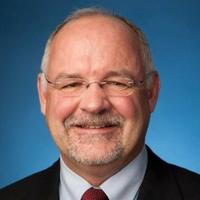 In this issue, we introduce you to two of our External Advisory Council members.

As a charter member of the EAC, Bossingham has been firmly invested in its goals for many years. But as exciting as working to expand the program, and its reach, has been, his greatest satisfaction has come from interacting with students interested in the field. 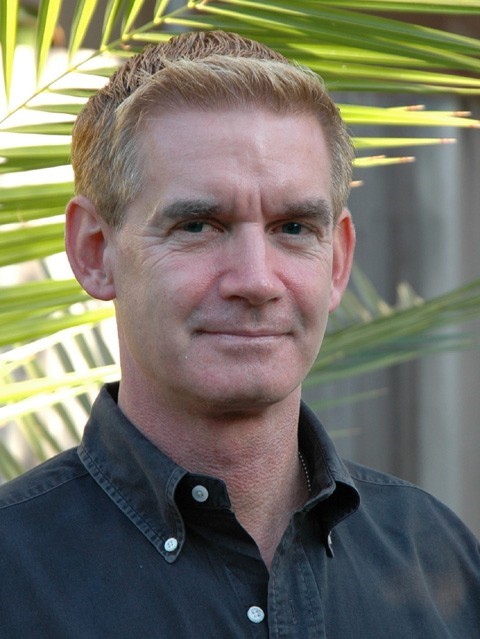 Jerry Andis graduated from Purdue in 1980 with bachelor of science in Interdisciplinary Engineering with an environmental focus. Directly out of college he was offered a job in the Aerospace industry in Southern California with TRW. He began his career working in various areas of environmental industry, especially air and water. He also spent a portion of his career in Energy Management.

After about 8 years of working in industry, he went back to school in the Cal State system and received his MBA in 1990.  With this degree, Andis chose a path into management and eventually became the overall Environmental Manager for one sector of TRW. The company was bought out in 2002 by Northrop Grumman, and he retired from environmental work in 2015 after a 34 year career.

Jerry’s current profession is enjoying retirement and traveling the country in his Airstream. When he is at home in California, he practices real estate and manages a series of Airbnb’s.