The External Advisory Council, initially called External Advisory Board, was established in late 2011; the first meeting of the Board was on campus in February 2012. The EAC includes members from environmental consulting firms, major industry, government, and academia. The EAC works closely with the EEE Head to advise on all aspects of the program and strategic growth as EEE launches new programs. The EAC meets on campus twice a year and in a conference call twice a year. 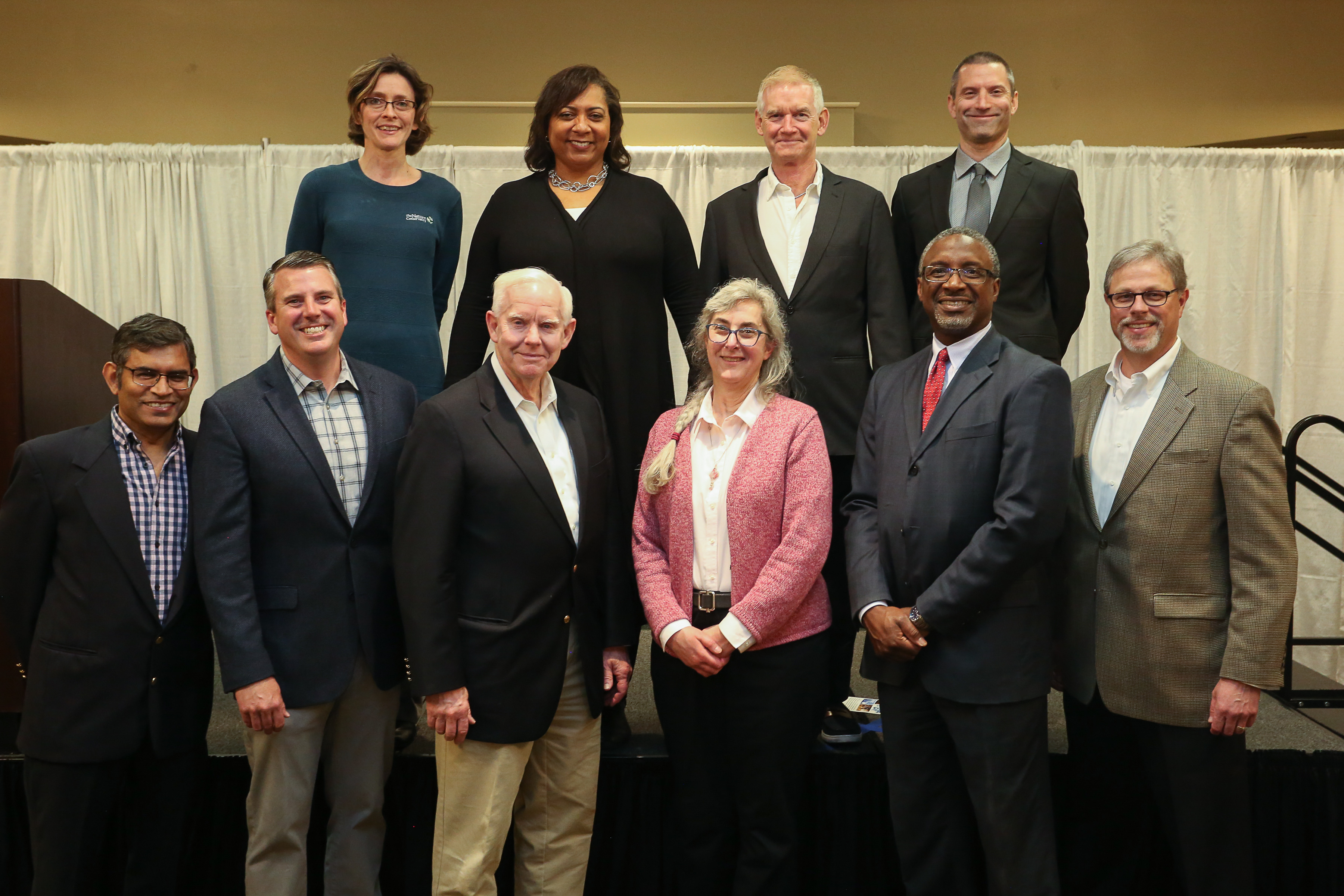