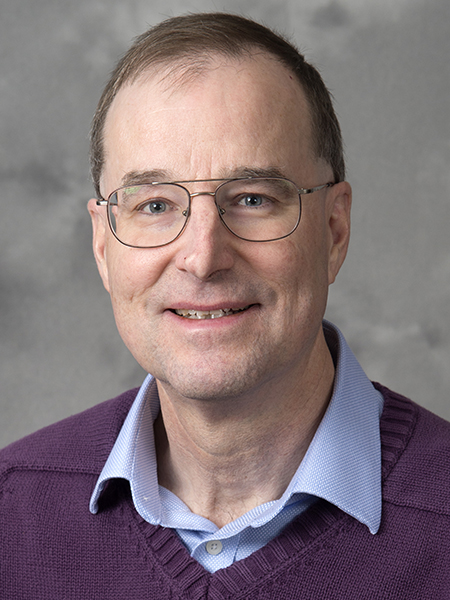 High-speed laminar-turbulent transition is critical for applications including missiles for survivable time-critical strike, hypersonic reconnaissance vehicles, thermal protection for re-entry vehicles, drag reduction on supersonic transports, and flow noise and heat transfer above IR windows on interceptor missiles. Unfortunately, nearly all existing high-speed experimental results are contaminated by facility noise, such as that radiating from the turbulent boundary layers normally present on the test-section walls of supersonic tunnels. Just as at low speeds, reliable experimental progress requires low-turbulence wind tunnels with noise levels comparable to those in flight.

Mechanism-based prediction methods are being developed to reduce the uncertainty in predicting transition on future flight vehicles. Measurements of the instability mechanisms leading to transition are being carried out to support the development and validation of these new methods. However, no single wind tunnel can simultaneously simulate all aspects of transition in flight, including Mach number, Reynolds number, enthalpy, freestream disturbances, surface ablation and so on. Furthermore, although computational advances are critical, all computations require models that must be based on experimental results. Effective progress requires cooperation between theory, computation and experiment, and also between system designers and researchers.

Prof. Schneider continues to focus on hypersonic transition and the development of quiet tunnels. Prof. Jewell arrived in 2019 to take over the Mach-6 quiet tunnel, and Dr. Chynoweth is the lead engineer for the new Mach-8 quiet tunnel. Prof. Schneider is moving into a supporting role as a Senior Technical Expert. Some details are described at the following websites, which also contains recent papers from the quiet-tunnel research group and general information about hypersonics: Boeing/AFOSR Mach-6 Quiet Tunnel and General Hypersonics Information

A brief sample is listed below: