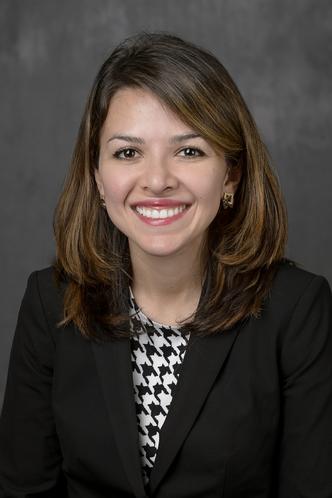 Dr. Roshi Nateghi is jointly appointed between Environmental and Ecological Engineering and Industrial Engineering at Purdue University. Her research is focused on modeling the sustainability and resilience of critical infrastructures such as energy, water, and transportation systems.

She leverages statistical machine learning, probabilistic risk analytics, simulation and decision making under uncertainty to assess the short-, medium- and long-terms risks to critical infrastructure due to climatic extremes, climate variability and change, shifts in policy and technology change.

Nateghi has developed statistical and simulation models to assess the impacts of disasters and climate change on the energy sector. She has also developed a data-driven predictive framework to estimate tsunami-induced death and damage rates in Japan, and a probabilistic risk model to identify the key drivers of global ground water stress. Her research has been primarily funded by the NSF (the SEES and IMEE programs).

As a member of the Indiana Climate Change Impact Assessment Group at Purdue, she is collaborating with an interdisciplinary team of researchers to assess the long-term impacts of climate change on the energy infrastructure in the state of Indiana. 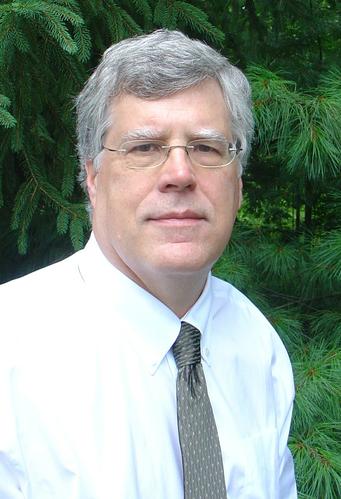 Dr. Chad Jafvert received his Ph.D. from the University of Iowa in 1985 in Civil and Environmental Engineering and was awarded a National Research Council postdoctoral fellowship to work at the U.S. Environmental Protection Agency (EPA), Environmental Research Laboratory in Athens, GA.  After one year in that position, he was hired at the same laboratory where he worked until joining the faculty at Purdue in 1991. While at the EPA, he earned a Scientific and Technological Achievement Award.

His primary research interests are the chemical and physicochemical fate processes of anthropogenic (man-made) substances in natural and engineered environments.  He has published widely on octanol-water, soil-water and sediment-water phase distribution processes of organic chemicals, including organic cations and anions.  His recent interests include: remediation strategies for contaminated sediments; aquatic photochemistry of pollutants including carbon-based nanomaterials and flame-retardant compounds; real-time continuous water quality monitoring, and drinking water treatment in rural areas of developing countries.

He has supervised 17 completed Ph.D. and 10 thesis M.S. students, has served on the committees of over 70 other students, and has supervised 8 postdoctoral research associates.  Twelve of his former graduate students or postdoctoral associates are faculty members at universities in the U.S., Taiwan, South Korea, Panama, and China.

Google Scholar reports over 3,700 citations of his publications.