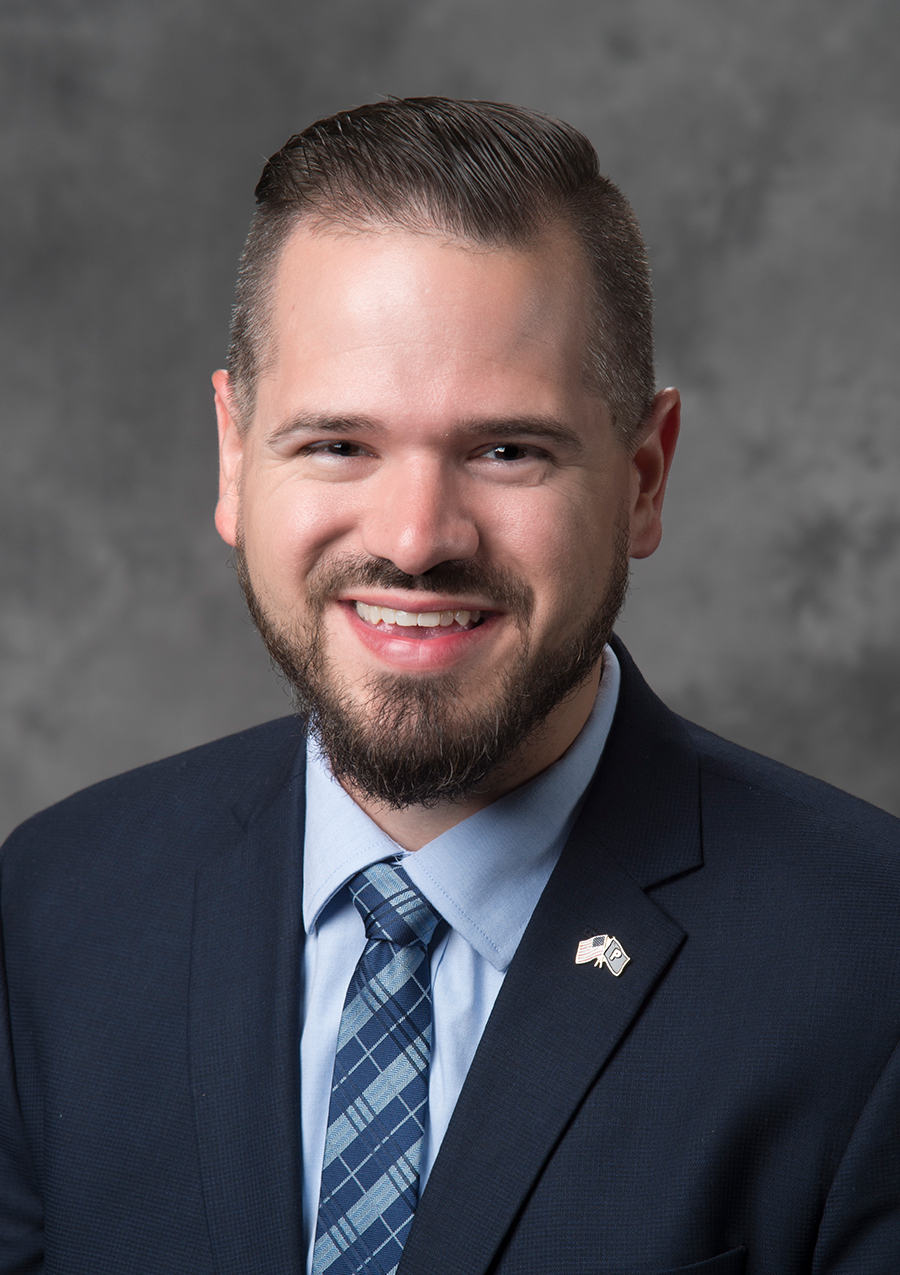 Shawn Dildine joined EEE in July 2017 as the Marketing and Communication Specialist. His responsibilities cover the handling of EEE’s branding and communication strategies for print publications, the web, and social media platforms.

Dildine is all too familiar with Purdue since receiving his BA in 2009 in Professional Writing and Mass Communication, and MS in Strategic Communication in 2016 from the university. During his time at Purdue, he was involved with the Purdue Varsity Glee Club, where he toured locally and around the world as an ambassador for Purdue University.

“I’m excited to be back on Purdue’s campus, “said Dildine. “This university has given so much to me in the matter of knowledge and experiences … I look forward to giving back to Purdue by helping spread the news of EEE and its mission.”

Prior to joining EEE, Dildine worked for Subaru of Indiana Automotive, Inc. where he assisted with the company’s strategic communications, public relations, and marketing efforts.

In his first year with EEE, Dildine hopes to elevate the reach of the EEE message through the use of additional social media exposure and implementing a strategic marketing plan. 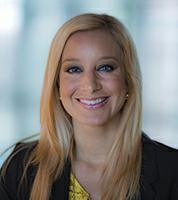 Azrielle Nunnally joined EEE in February 2017 as the Business Manager but is no stranger to Purdue.

Nunnally graduated from Purdue in 2008 with a Bachelor’s degree in Selling and Sales Management. After working as a manager at Target for seven years, she made the move to Purdue in 2015 working as the Operations Manager for the College of Engineering.

“I look forward to being part of EEE’s growth and success,” said Nunnally. “I enjoy meeting all the faculty, staff, and students and providing them with great service!”

Looking forward, she hopes to add value as a Business Manager, to constantly learn and improve processes, and to leave the EEE Business Office better than it was when she started.