Since Purdue's opening in 1874, Purdue has spurred the advancement of the civil engineering profession, pioneering in transportation, materials, structures, land surveying, construction, and environmental engineering. The Lyles School of Civil Engineering continues to lead as we take up the challenges of the 21st century. New technology, industry's demand for design and team experiences in the curriculum, the increasing emphasis on interdisciplinary research, along with other changes, affect how we educate our students and perform our mission of discovering new knowledge.

Getting involved is your opportunity to give back to the school in ways that further our mission and vision, connect with fellow alumni, enhance our communities, and reach out to students. Contact the Civil Engineering main office at (765) 494-2166 for information on how you can support your school. We look forward to hearing from you.

CE alum Geoff Dauksas, P.E., S.E, LEED AP (BSCE '03, MSCE '05) has been named to the 2020 class of ENR Midwest Top Young Professionals, one of 20 rising design and construction stars to be honored by the publication for their contributions to the industry and their communities. 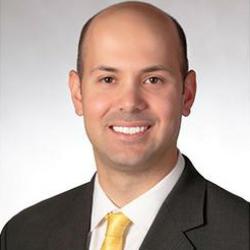 The Bandung Institute of Technology (ITB) in West Java has officially appointed its first female rector since the first-tier state university was founded almost a century ago. Civil engineering professor N.R. Reini D. Wirahadikusumah (MSCE '96, PhD '99) was named rector after she won the most votes from the university's board of trustees. 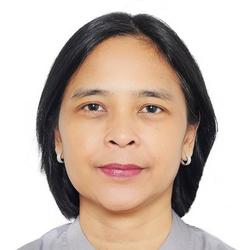 The National Academy of Construction has elected Mark J. Perniconi (BSCE 1974, MSCE 1976), retired executive director of the Charles Pankow Foundation, and Carlos M. Hernandez (BSCE 1976), CEO of Fluor Corporation, as members of its class of 2019. They were inducted October 24 at the NAC annual meeting in Nashville, TN. The new class includes 39 inductees. Perniconi and Hernandez were selected from more than 300 leaders who were considered for Academy membership.

A team of craftsmen from Steele Foundation LLC has been honored by the Washington Building Congress (WBC) with a 2019 WBC Craftsmanship Award for underpinning and shoring of Marriott's new Moxy Hotel at 11th and K Streets N.W. in downtown Washington, D.C. Steele Foundation LLC is owned and operated by a father-son tandem of Lyles School of Civil Engineering grads. 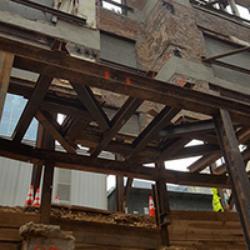 Purdue Civil Engineering alumnus Chris Burke (BSCE '77, MS '79 and PhD '83) has received the prestigious 2019 Ray K. Linsley Award from the American Institute of Hydrology. The award recognizes Burke’s many contributions to the science and practice of surface water hydrology and the impact he has had on numerous communities by finding environmentally friendly solutions to water management problems. 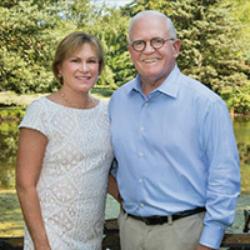 Matthew H. Hebdon, P.E. (Ph.D. 2015), assistant professor in the Charles Edward Via, Jr. Department of Civil and Environmental Engineering at Virginia Polytechnic Institute and State University (Virginia Tech) in Blacksburg, Virginia has been named the recipient of the 2019 Robert J. Dexter Memorial Award Lecture. The program provides an opportunity for individuals early in their careers in structural engineering to present a lecture on their steel bridge activities to the Steel Bridge Task Force and to participate in its semi-annual three-day meeting. 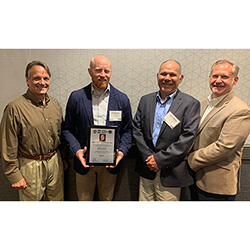 Kevin Fitzpatrick Selected as Next President and CEO of Benesch

Kevin Fitzpatrick, PE (BSCE '85) has been selected to serve as the next President and CEO of Benesch. He will assume the role in September of 2020. Kevin is currently an Executive Vice President and serves as the company's Great Lakes Regional Manager, overseeing operations and business development for the Illinois, Michigan, Wisconsin and Railroad Divisions. Kevin has played an integral role in shaping Benesch throughout his tenure with the company. 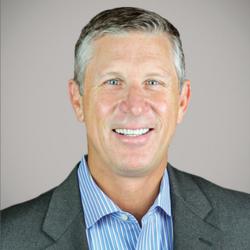 Purdue civil engineering alumnus Tien Fang Fwa (PhD '85), Professor Emeritus of Civil and Environmental Engineering at the National University of Singapore, has been elected to the Singapore Academy of Engineering.

Tom Morales (BSCE 1975) will return to campus Nov. 3-5 as a member of the 2019 Old Masters – an exceptional group of alumni who have made significant contributions to their field of study and to society. While on campus, the Old Masters will partake in classroom talks, meetings with several student organizations and a community-wide panel discussion. 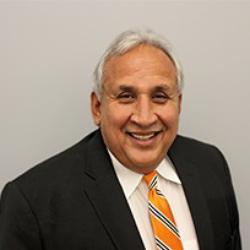 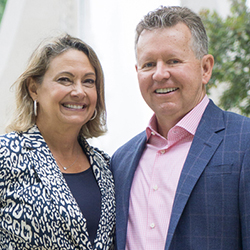 Bryan Erler (BSCE '69, MSCE '70) has been named the ASME president-nominee for 2020-2021. An ASME Fellow and member of the Board of Governors from 2015-2018, Erler has been involved in ASME codes and standards activities for more than 45 years. 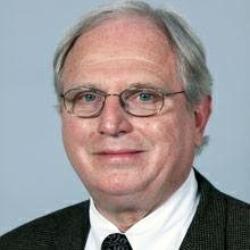 Mamon Powers, Jr. (BSCE '70, HDR '14) has been named 2019 Engineer of the Year by the Indiana Society of Professional Engineers for his many contributions to civil engineering and the construction industry. 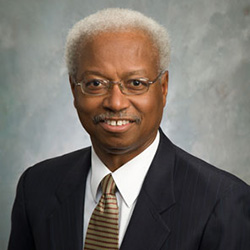 The board of directors of the Fluor Corporation has confirmed the appointment of Carlos M. Hernandez (BSCE '76) as chief executive officer and named him a member of the board of the company. 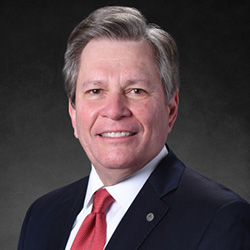 A desire to explore new ideas and learn from the best is what attracted Ersal Ozdemir (BSCE '97) to study civil engineering at Purdue and then go on to take Giant Leaps by starting a construction company and bringing professional soccer to Indianapolis. "Purdue Engineering provided me with a strong foundation to be successful in life," Ozdemir says. 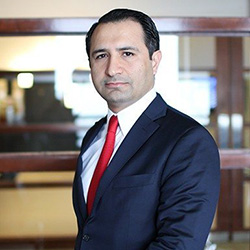 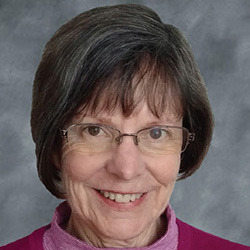 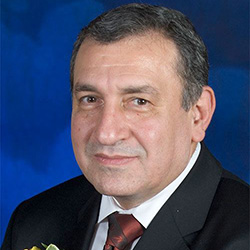 The Washington Business Journal has honored 51-year-old Steele Foundation LLC as one of the top multi-generational family-owned businesses in Greater Washington, in its fourth annual Family-Owned Business Awards competition. Owned and operated by a father-son tandem of Lyles School of Civil Engineering grads, Steele Foundation is one of only 15 family-owned businesses in this region to receive this year's honor, which exemplifies "overall excellence, innovation, ethics and philanthropy." 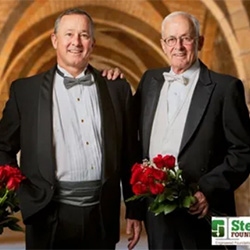 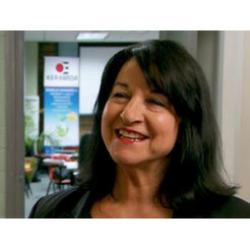 Anne Bigane Wilson (BSCEM '79, MSCE '81), President of Bigane Paving Co., has been named recipient of the 2019 Distinguished Engineering Alumni Award by the College of Engineering. 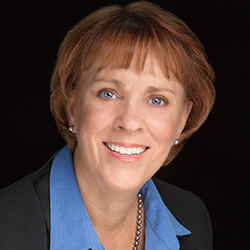 Richard Lewis was one of the signers of a petition to allow "colored" children to attend public school in Greensburg, Indiana. Could he possibly have envisioned that he would have a son who would someday become Purdue University's first African American graduate? 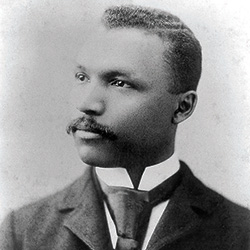