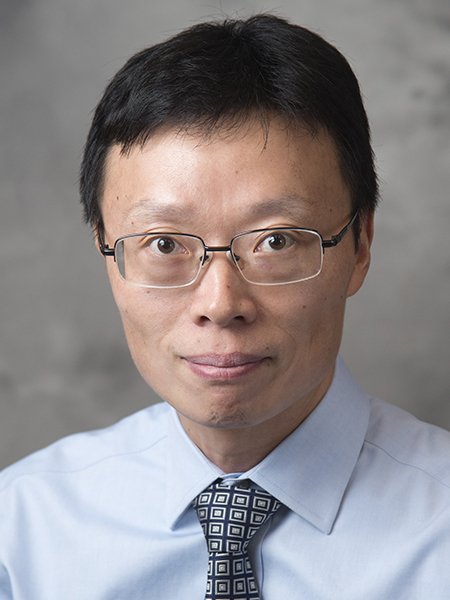 I am interested in mathematical modeling and control of physical networked dynamical systems. Constraints are inherent to physical problems, yet they often make mathematical formulations hard to solve. I am interested in developing algorithms to solve these constrained optimization problems, in particular, algorithms to solve large scale problems that were beyond the reach of standard techniques. With an emphasis on aerospace engineering, I am interested in advancing the state of science in modeling and solution of stochastic, dynamic air traffic flow management problems, helping define and build the NextGen traffic flow management vision, philosophy, and architecture.

I am also interested in implementing my algorithms on real-time platforms and building toolkits (software) for decision support. For air traffic control, the long term goal of the toolkit is the partial automation of some functions currently performed by humans, with the objective of improving safety and performance while easing workload.