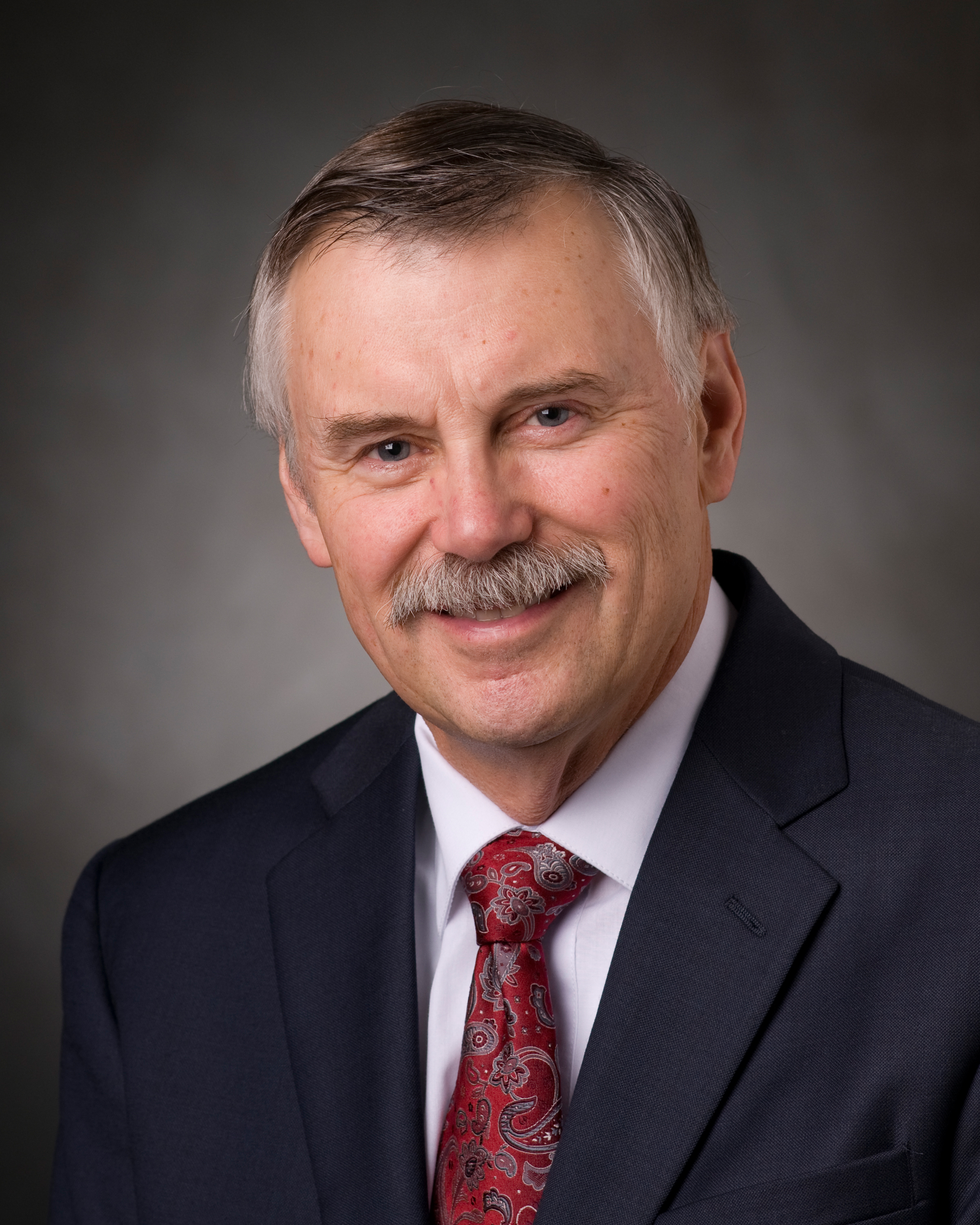 Jack S. Brenizer, Jr. received his Ph.D. in Nuclear Engineering from Penn State in 1981.
From 1981 through 1998 he was on the Mechanical and Nuclear Engineering faculty of the School of Engineering and Applied Science at the University of Virginia. In 1982 through 1984 he was Reactor Director for the UVAR and CAVALIER reactors at UVA.
From 1999 through mid-2016, he served as a Professor of Mechanical and Nuclear Engineering at Penn State and was Chair of Nuclear Engineering Program from July 1999 through June 2010.
In 2007 he was named the J. “Lee” Everett Professor of Mechanical and Nuclear Engineering.  Brenizer taught courses in radiation interaction with matter, radiation dosimetry, radiation detection, and engineering design.  He was actively involved in research in the areas of radiation detection, neutron radiography and imaging, and neutron activation analysis.
Brenizer has published and presented numerous papers describing his research and educational activities. He has also chaired a number of departmental, college and university committees at the University of Virginia and at Penn State. He retired from Penn State at the end of June 2016 as a Professor Emeritus but continues to serve on two academic advisory boards.
Brenizer is a lifetime member of the American Nuclear Society and the American Society for Nondestructive Testing.  He remains active in ASTM International, primarily in maintaining and developing standards in the areas of x-ray and neutron imaging. He was awarded an honorary membership in the Society for Neutron Radiography. He was a Board member of the American Nuclear Society, the National Nuclear Accrediting Board and is a past Chairman and Honorary member of the ASTM International’s Committee E07 on Nondestructive Testing.  He has been honored with several awards including a Fellow of ASTM, the Jesse S. Heiges Distinguished Alumnus Award from Shippensburg University, the ASTM Award of Merit, the ASEE Glenn Murphy Award, the Distinguished Service Award from the Penn State Engineering Society, the ASTM E7 Charles W. Briggs Award and the Mehl Honor Lecture Award from the American Society of Nondestructive Testing