My Path from Environmental Engineer to Entrepreneur

There's not a direct commercial flight between Honolulu and West Lafayette - not today, nor fifty years ago when I became a Boilermaker. If there's a metaphor that represents my path to, through and beyond Purdue, that's it. I haven't stuck to the direct flights. There have been layovers and backroads to get to where I needed to go. Where I started is very different than where I've landed. Much of it began with my choice to study at Purdue - and enter its Interdisciplinary Engineering (IDE) program. 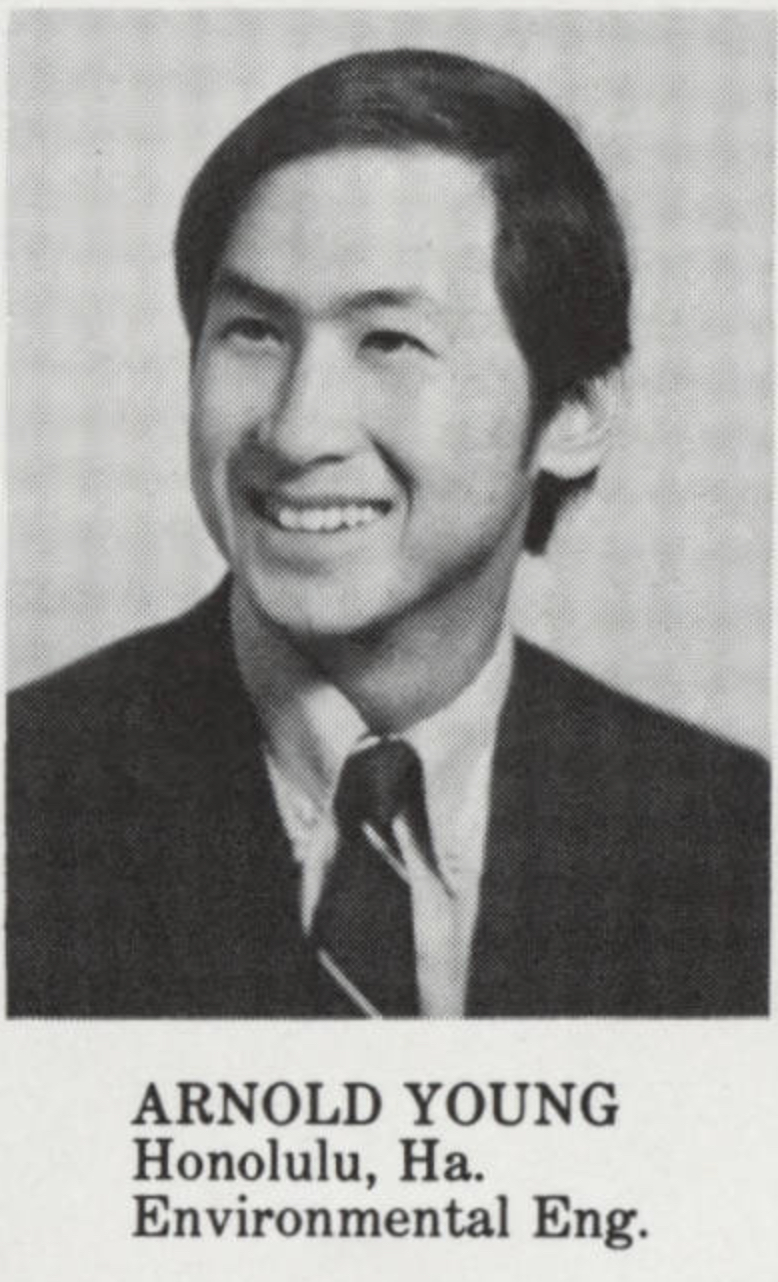 In 1969, I left Hawaii to attend Purdue. I was the first in my family to pick a university so far away from home and different from the place I was born and raised. In a way, Purdue IDE was an extension of that decision to break the mold and do something different. I had the power to personalize my curriculum. I didn’t have to follow one track or take the traditional route, which is a mindset that I carry with me to this day.

At the time, my dream was to keep the beaches and air in Hawaii clean for all generations to enjoy. So, I targeted in on Environmental Engineering, but this was not an official undergraduate major offered. Luckily through the IDE program, I was able to assemble a custom curriculum to build my own major emphasis. My coursework was filled with needed sciences like biology, biochemistry, and chemistry classes in addition to the typical civil engineering classes and a dash of liberal arts electives. My senior year totally focused on environmental engineering with all graduate level courses in wastewater, water, solid waste, industrial waste, and air pollution.

The flexibility of the IDE program also allowed me to be resilient. When I registered as an out-of-state student, I found that the in-state freshmen engineering students had already filled up the core classes. So, I selected different classes than the traditional first-year curriculum. For example, I elected to take a computer science class. It was filled with sophomores and juniors, and I was astonished with the pace and volume of college coursework at Purdue. I learned the importance of preparation and keeping up. But I never could have guessed where that computer science class would have taken me.

During my sophomore year, as part of an optional work-study program (COOP), I joined as a full-time junior staff member at Consoer, Townsend & Associates (CT&A), a Chicago consulting engineering firm. One of my projects involved designing and creating a computer program that produced a graphical printout of all the pertinent wastewater treatment plant influent and effluent flows—and their characteristics. There weren’t the libraries of code available today. Code was handwritten on input sheets for keypunch operators to enter onto punch cards. Those punch cards then ran on an IBM mainframe and a CalComp plotter. Today, I would’ve built a mobile tablet application presenting real-time data on a dashboard. But at the time, we were still using slide rules on tests and the HP 35 smart calculator was introduced when I graduated. That was the first time I was astounded by the speed of technological change.

One of the CT&A partners, Frederick Van Kirk was my work-study sponsor. He was an accomplished Purdue civil engineering graduate. During my junior year, he offered me a role at the new branch office he was starting in California. I was so excited that I relocated after my last exam—even missing my own graduation. Though I was a junior engineer, I received a range of opportunities in wastewater project studies, design, and construction field inspection. They let me take on as much as I was willing and capable of doing. This motivated me to do even more because, at every turn, I was learning from people around me and applying concepts from my graduate coursework at Purdue.

While managing projects at work, I started to teach myself programming to write database programs to manage our projects. This was a major inflection point for my career. I realized that, for me, the process of building software is like building construction projects—so it was a comfortable transition between the two types of creation. In the end, I preferred software development because its agility allowed for easier iteration and improvements. By contrast, in heavy construction, when the concrete is placed it’s permanent, and very costly to change your mind or fix a mistake.

After getting the experience of managing construction projects as a resident engineer, I decided to try working on the contractor side of the business. My goal was to streamline processes and create applications to help management with scheduling, job cost accounting, operations of the fieldwork, and estimating new work. All this led to significant efficiencies. The founder of the company recognized the contribution and promoted me to VP of Management Information Systems.

As I grew in my career, my dream became to start my own company. In 1996, I started a business doing hardware and software support for heavy construction companies. Over twenty years later, I still run Nice Touch Solutions, Inc. It offers a cloud-based Software as a Service (SaaS) application that helps companies process and manage extra work billing. The application takes a time-consuming process with multiple scenarios and automates it. More than 200 major Californian construction companies are customers and over $1 billion of billings pass through our system annually. Our product, EWBills, is the market share owner and industry leader. We’re slated to introduce two new products by the end of 2020. 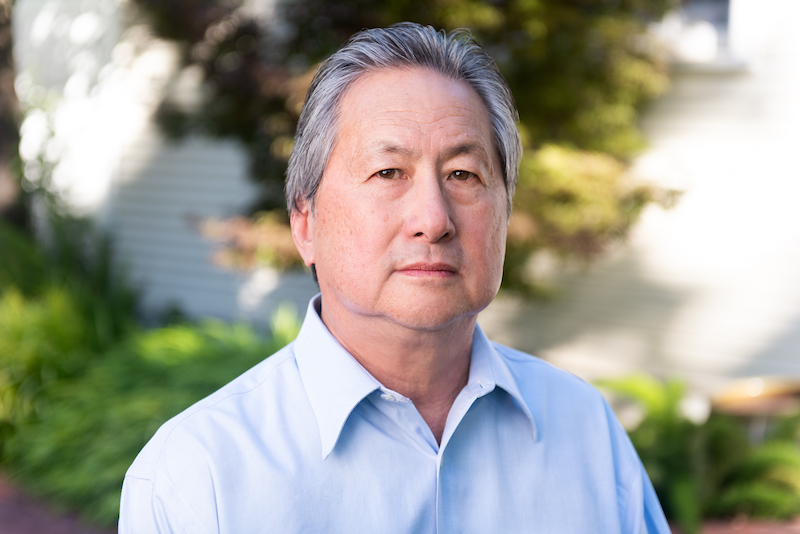 Early on, I learned that it’s not just about my work and me. My Purdue mentor, Professor Alfred Steffen, advised each of his students that, in addition to doing your actual job, networking with peers and joining industry associations were critical. So, in 2009, a friend and I founded a weekly two-hour community webinar for software developers to share ideas and best practices. We also organize and run an international user conference every two years where 150+ developers and business owners join in-person or online. I’m proud of this community of creators, who go out of their way to give each other tips and support.

My path from environmental engineer to entrepreneur started at Purdue. I’m grateful for the foundation— and credit IDE for a lot of it. It’s informed me how I build—and has motivated me to find my own path. It’s a very special program, and I’m pleased it’s still an opportunity for any Boilermaker today.