Sutherland was recognized with the SME Gold Medal for his significant contributions to the manufacturing engineering profession through his research, published literature, lectures, and technical communications – and notably his pioneering efforts to establish the field of sustainable manufacturing. The SME Gold Medal was first awarded in 1955 and is one of the most prestigious awards in manufacturing. 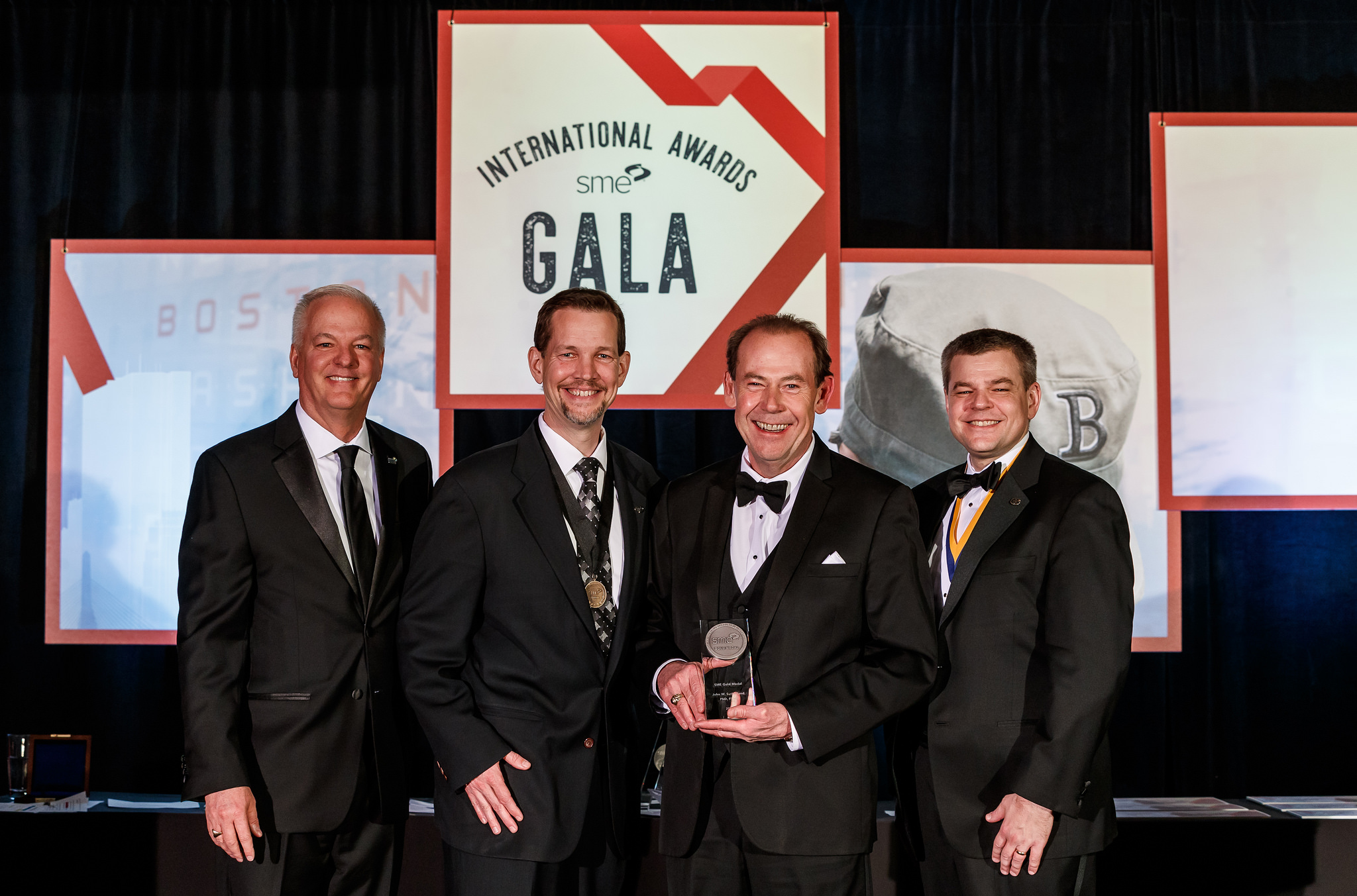 Since joining Purdue in 2009 as the first permanent head of EEE, he has led the launch of BS, MS, and Ph.D. degrees, and nurtured EEE’s growth into one of the nation’s largest environmental engineering departments. At Purdue, he also serves as the Editor-in-Chief of the Purdue Engineering Textbook Series. He previously was an Executive Director of the Indiana Next Generation Manufacturing Competitiveness Center. Prior to joining Purdue, he was the Henes Professor of Mechanical Engineering and the Director of the Sustainable Futures Institute at Michigan Technological University. He earned his B.S., M.S., and Ph.D. degrees from the University of Illinois at Urbana-Champaign. Sutherland has received numerous awards and recognition and is a Fellow of SME, ASME, and CIRP.