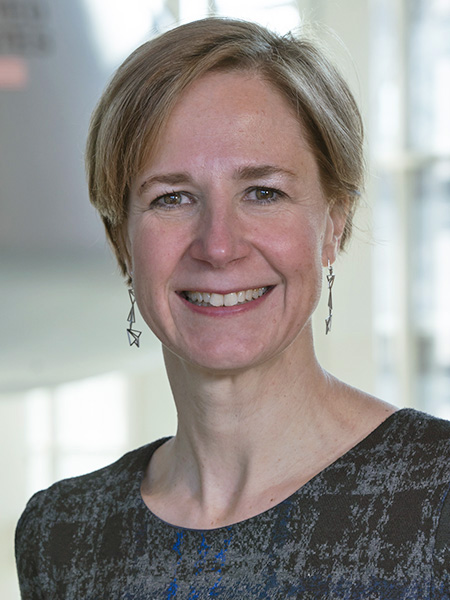 My research is multi-disciplinary in nature, spanning traditional engineering disciplines such as reliability, maintainability, and risk analysis, and extending to engineering economics (e.g., environmental impact of aviation and policy choices and implications) and organizational behavior (in particular in regard to system safety). The fundamental aim of my research is to guide better engineering decisions in system design and operation. To that end I perform research in three general areas:

System Safety and Risk Analysis
In this work, I investigate new ways of addressing the safety and risk challenges posed by complex systems. I am currently investigating the application of techniques from control theory and digital signal processing to risk analysis.

Value-Centric System Design and Operation
In this work, I investigate system design and operation from the perspective of design impact on value. For example, recently my co-authors and I investigated the impact of reliability on system value and used our analysis to develop a method to identify optimal reliability levels that maximize system value delivery over time. I am now extending this perspective to system maintenance (an area with significant growth potential) and adapting this work to the civil aviation industry.

Civil Aviation Policy
In this work, I investigate various aspects of civil aviation policy. I focus on two areas. First, technology is seen as one of the primary enablers of increased air traffic over the next two decades. However, airlines and general aviation users are often reluctant to adopt new technologies. Using a value-centric approach I developed a framework that can be used to identify and address the causes of adoption reluctance and so increase the likelihood of successful technology transitions.
Second, the impact of aviation on the environment is receiving increasing attention. However, aviation environmental policies are usually evaluated in isolation or on a cost-effectiveness basis. Such evaluations do not take into account the complex interdependencies between aviation environmental effects (e.g., quieter engines may be heavier and therefore increase fuel consumption). Here, again, a value-centric perspective that takes into account both the benefits and costs of aviation can allow better policy decisions.

Saleh, Joseph H. and Marais, Karen, "Reliability: How Much is it Worth? Beyond its Estimation or Prediction, the (Net) Present Value of Reliability," Reliability Engineering and System Safety, 91( 6):665-673, 2006.