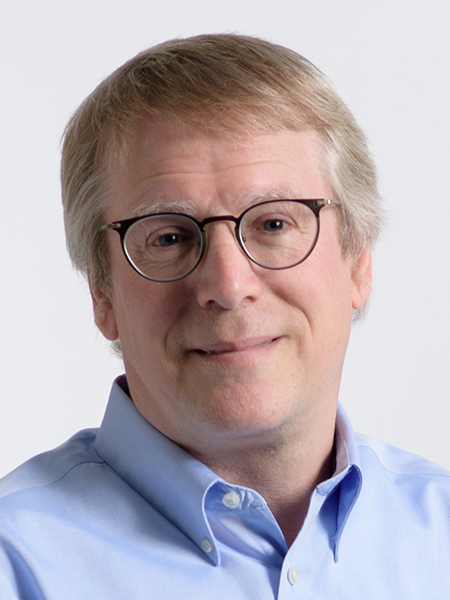 Professor Garrison's research interests lie in the development of new instruments, algorithms and missions for Earth remote sensing, utilizing Global Navigation Satellite Systems (GNSS) and other "Signals of Opportunity" (SoOps). He performed some of the earliest theoretical and experimental work (1996-2002) demonstrating that reflections of GNSS signals contain valuable information on surface scattering and that this information could be used for remote sensing, particularly in oceanography. That seminal research sparked subsequent development of, arguably, the first entirely new Earth remote sensing instrument concept to be proposed in decades. Research by multiple institutions around the world culminated in NASA's selection of the CYGNSS mission, scheduled for a 2016 launch. Prof. Garrison is on the science team for CYGNSS, which will observe tropical storm development using GNSS reflections from a constellation of 8 micro-satellites.

Recently, he has been investigating the application of reflectometry methods to the general class of Signals of Opportunity, or SoOps. Ocean remote sensing using commercial satellite S-band and Ku-band transmissions has been demonstrated from aircraft and fixed-tower experiments. Applications of these methods to remote sensing in agriculture and hydrology are of particular interest with the use of low-frequency satellite transmissions to penetrate the soil to decimeter depths and the retrieval of phase measurements from high signal to noise ratio reflections. Professor Garrison was awarded a NASA Instrument Incubator Program (IIP) grant to develop an airborne demonstration instrument for measuring root-zone soil moisture, an important variable not directly observable from any current or planned satellite instrument. He has partnered with the Jet Propulsion Laboratory (JPL) to begin fundamental experimental research in the sensing of snow and ice properties through observing phase, amplitude, and polarization variations in reflected signals. SoOp instruments will also soon fly on the NOAA Hurricane Hunter aircraft.

In addition to reflectometry, Prof. Garrison is actively studying methods for airborne GNSS radio-occultation (RO) and detecting traveling waves in the ionosphere. Working with the Scripps Institution of Oceanography, he has been improving signal processing methods for retrieving humidity profiles from RO measurements made within developing hurricanes to test the hypothesis that changes in these profiles can indicate the onset of storm intensification. He has developed new wavelet-based array-processing methods to extract coherent wave structure in the total electron content (TEC) time-series measured from large arrays of dual-frequency GNSS receivers. These methods have shown multiple ionospheric structures induced from atmospheric waves following Earthquakes and have detected waves produced from the 2006 and 2009 North Korean underground nuclear weapons tests.

Professor Garrison works closely with the Earth science and applications community at Purdue and internationally. He is on the executive committee for the Purdue Climate Change Research Center (PCCRC) and a faculty affiliate of the Ecological Sciences and Engineering (ESE) program.