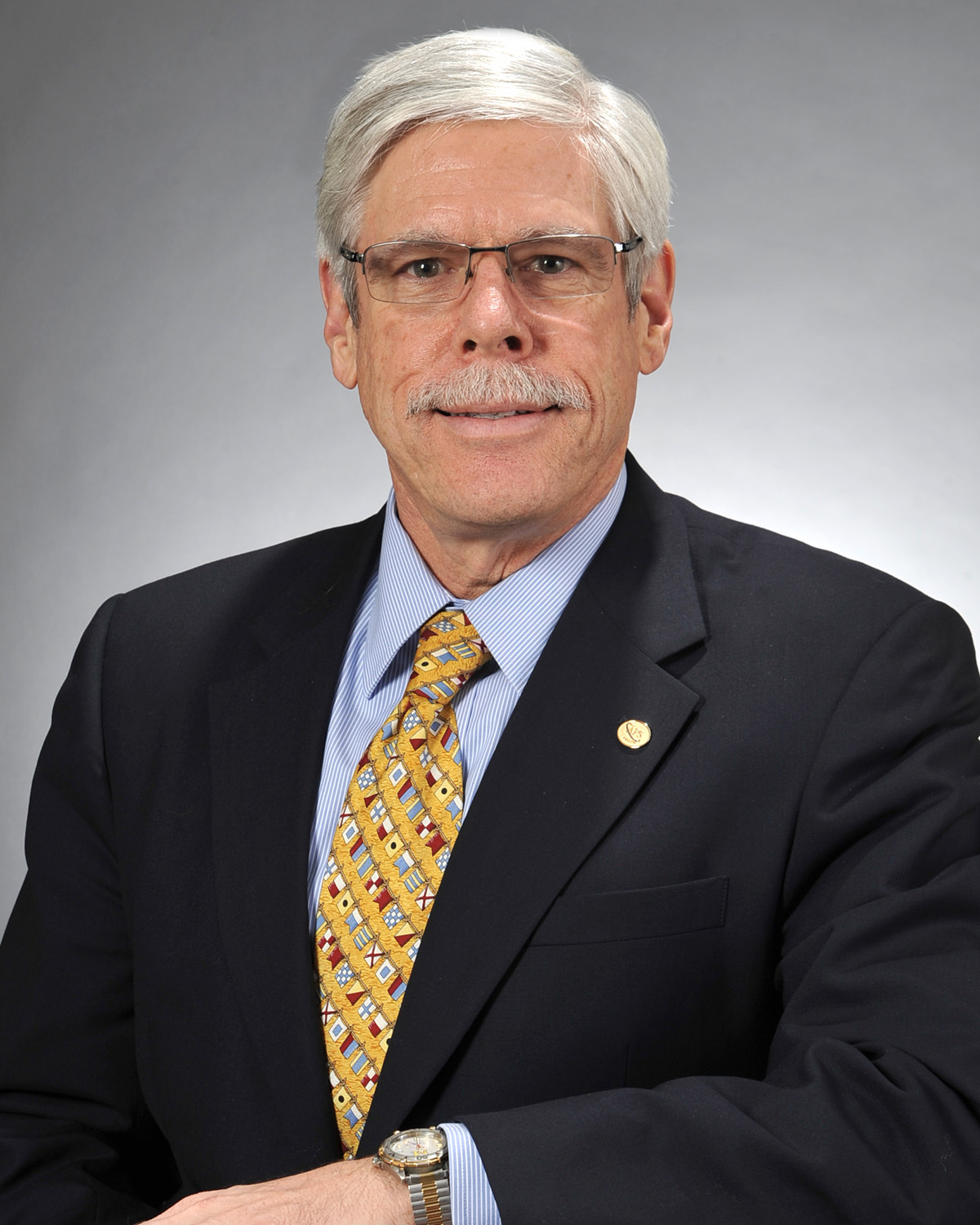 Tom heads the NRL Plasma Physics Division and is a member of the Department of the Navy (DoN) Senior Executive Service with responsibility for a broad spectrum of research programs in plasma physics, laboratory discharge and space plasmas, intense electron and ion beams and photon sources, atomic physics, pulsed power sources, radiation hydrodynamics, high-power microwaves, laser physics, advanced spectral diagnostics, and nonlinear systems. He worked at Sandia National Laboratories in Albuquerque, New Mexico as a member of technical staff (1978-1988), department manager (1989-2005), and senior manager (2006-2009). Dr. Mehlhorn joined NRL in 2009. He is the author/co-author of over 160 scientific and technical papers (H-Index=29).
Tom  is a Fellow of the Fellow of the American Association for the Advancement of Science in Physics (2006), American Physical Society Division of Plasma Physics (2011), Fellow of the Institute of Electrical and Electronics Engineers (2014), and a member of the American Nuclear Society the American Geophysical Union and the Directed Energy Professionals Society He received the University of Michigan Engineering Alumni Society Merit Award in Nuclear Engineering and Radiological Sciences (NERS) in 2004. He is the co-recipient of two NNSA Defense Programs Awards of Excellence (2007 & 2008), a Lockheed Martin NOVA award (2004), two NRL Alan Berman Research Publication Awards (1983, 2011), and was elected to the Tau Beta Pi Engineering Honor Society in 1974.
Tom has served on numerous national and international advisory boards including the International Advisory Board for Plasma Physics at FAIR, GSI Darmstadt, Germany (2004-2011, 2016-), the Nuclear Engineering and Radiological Sciences Advisory Board at The University of Michigan (1996-1999), (2004-, Chair 2011-), and the University of Michigan College of Engineering Alumni Society Board of Governors (2009-2015). He is a member of the Purdue University Nuclear Engineering Advisory Board (2012-) and the Carnegie-DOE Alliance Center (CDAC). Since 2010 Dr. Mehlhorn has served on the Department of the Navy Space Experiments Review Board, as well as the University of Missouri Research & Development Advisory Board.  He served in a Sandia Grand Challenge LDRD External Advisory Board (2014-2016) and was a member of the National Security Science and Engineering Faculty Fellowship Program, Basic Research Office, ASD (R&E), DoD (2014-2016). He also was a member of the DTRA Basic Sciences External Review Panel (2013-2015), a Member-at-Large on the APS DPP Executive Committee (2010-2013) and a member of the IEEE PSAC Executive Committee (2013-2015). He served on a National Research Council (NRC) Division on Engineering and Physical Sciences (DEPS) panel on the Assessment of Inertial Confinement Fusion Targets (ICF) (2011-2012).