Modeling emerged front and center during the coronavirus pandemic — especially at the outset, when there was only the smallest body of data to rely on, and various organizations tried to prognosticate probabilities for the course of the epidemic and strategies for mitigation. While advances in mathematical and computational algorithms and processing power have led to great progress in modeling, the usefulness of models is reduced substantially if their results are not considered properly by officials and policymakers — and even more so if social acceptance and compliance with their projected results are not high.

Generally speaking, a model is a valuable representation of a typically real-world entity, system, process, or phenomenon. A model is used to gain insight into the real-world system when it cannot feasibly be experienced directly.

There have been many recent advances in modeling, with the goal of improving their realism and scale. These methods include stochasticity (estimating the probability of various outcomes, factoring in randomness); focusing on individual behaviors or actions; and making dynamic connections between model components in ways that can leverage the increasing volume of data we have available. Computational innovations, including distributed and cloud systems, also have been used to expand the scale of simulations that can be completed in reasonable time.

Models are useful in many respects; however, as often is stated, “All models are wrong, but some are useful” (usually attributed to British statistician George Box). Given that many real-world systems are highly intricate, difficult to fully observe, and not easily manipulated, models can serve as surrogates, but not replacements, to gain insights or test hypothetical (“what-if”) scenarios. There are many high-profile models in the news concerning COVID-19 spread, for example. Many of these models have shown to be generally good surrogates, thereby allowing us to consider, for instance, different vaccination policies or mitigation strategies, and their potential impact on disease spread, costs, etc. These computationally attained results aid, but cannot replace, public policy experts who will integrate their experience, knowledge, political concerns, and so on, with model predictions to decide what actions to take in reality.

Any time you model something, you need to make assumptions that lead to a loss of information from the real-world system being studied. Sometimes you can intuit the consequences for model accuracy, while other times it may not be so clear. The important thing is to transparently identify those assumptions, so that concerned officials can use their expertise in concert with model predictions. Acceptance and compliance — or lack thereof — can be a confounding factor, especially in the era of fake news, distrust in science (when it counters how we would like the world to be), and conspiracy theories.

My research in this area combines so-called compartmental models (in epidemiology, these models differentiate disease states, such as infectious or recovered and use differential equations to model the flow of individuals through them) with network and agent-based systems. My students and I have investigated disease spread for COVID-19, Zika, and Ebola, as well as for such pathogens as Influenza H3N2, which have an evolutionary aspect that pandemic diseases do not possess (because H3N2-like pathogens alter their molecular structure over time, allowing them to evade a host’s immune response so that they can become infected by the mutated strain). 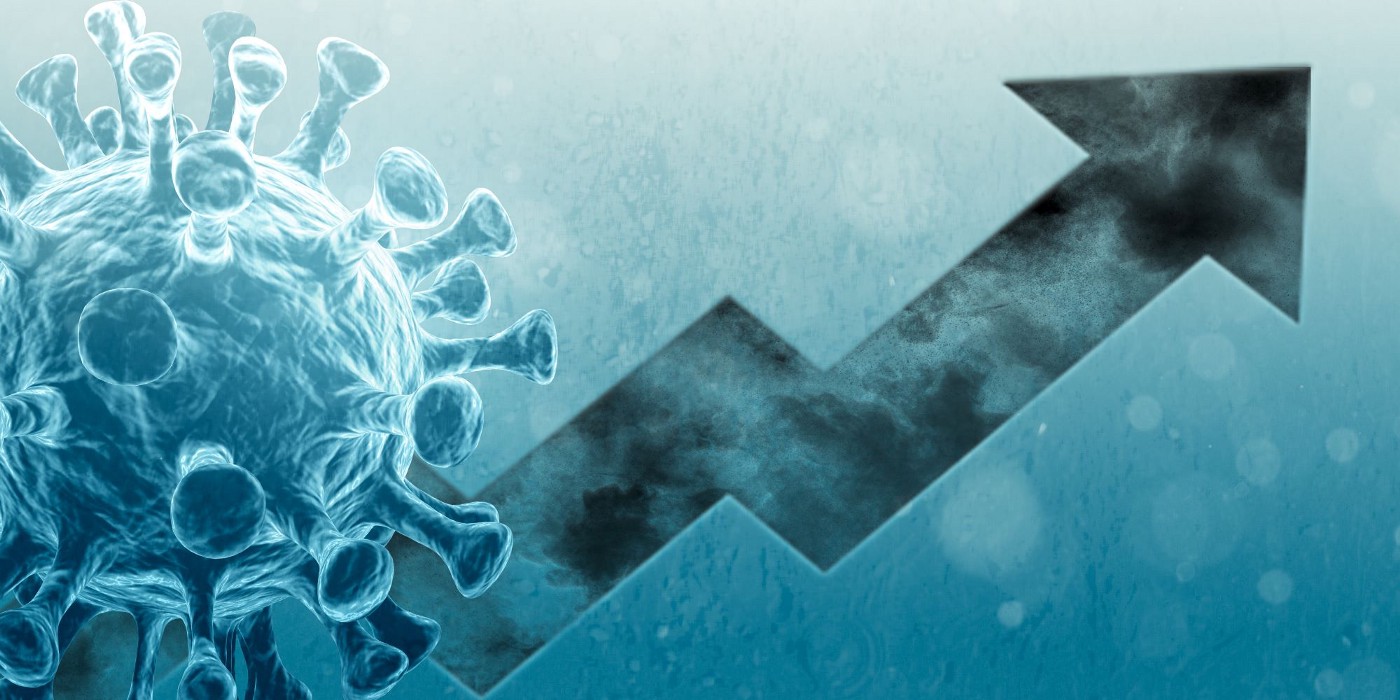 With collaborators, I also have examined using machine learning methods — in combination with disease spread models and demographic data — to make inroads toward computationally identifying strategies for mitigating disease spread, or to most effectively utilize limited doses of vaccine. The work is still at an early stage, but I feel there is a lot of potential at the interface between policy, modeling, optimization, and machine learning.

As for the usefulness of models, devising interesting and informative visualizations is a good place to start — but understanding what sorts of questions public policy officials have to deal with, and where they would like to see models inform their decision, is vital, too. In general, models are trusted as their predictions start to become reality. It’s best to create good model parameters that are tunable by policymakers and apply to the relevant social context. If it isn’t intuitive on the input, process, or output, then the model will have a serious issue making a practical impact.

However, whatever methods are devised won’t be of much use unless the general public is sufficiently-educated in the basics of disease transmission so compliance rates are high, in addition to sufficient government support that allows the public to safely adhere to the recommendations… Granted, this can become very difficult in practice as various socio-economic concerns and pandemic fatigue settle in, but the disease thrives when we get lazy or are forced into situations that make it easy to spread, resulting in a potential undoing of all the hard work already put in, thereby extending the duration and severity of the pandemic. For example, Canada is among the countries who have handled the COVID19 spread relatively well. Although, near the end of 2020 they had some lax in compliance that caused serious spikes in public health concerns, and triggered widespread lockdowns to compensate. This is a dynamic and tenuous situation, made moreso by the new COVID variants that have significantly increased ability to transmit and therefore can infect even more people than already anticipated. As eloquently stated by Dr. Sanjay Gupta, “Science cannot rescue us from ourselves.”