The chief development officer for AAE is being recognized for her 50-year career as a high school volleyball referee. 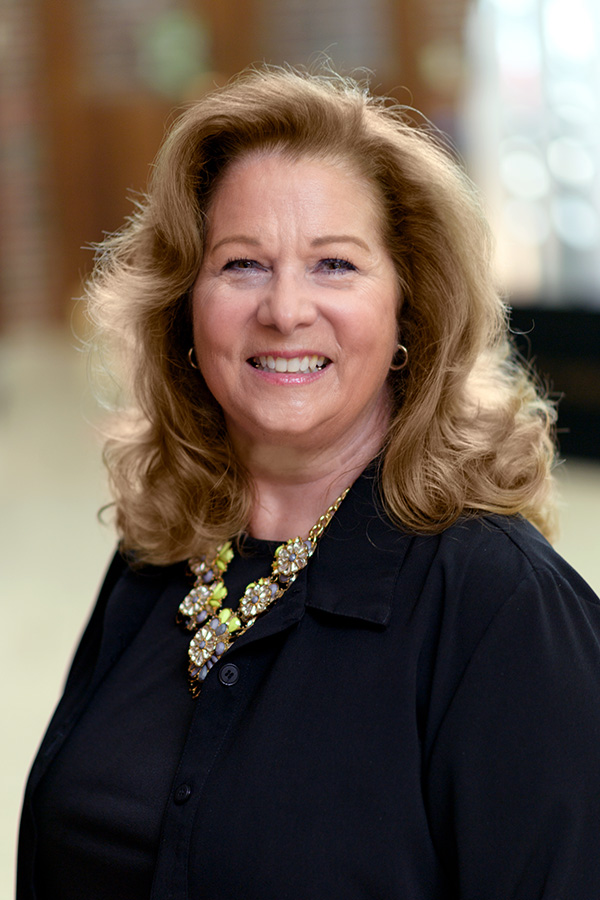 Rita Baines, chief development officer for the School of Aeronautics and Astronautics, is being inducted into the Hall of Fame for the Indiana High School Volleyball Coaches Association on November 4, 2022.

She is one of 35 individuals inducted since the Hall of Fame was created in 1996. All but one of the prior inductees have been coaches, making Baines a standout as a referee.

Baines (BSHHS, ’72) discovered her passion for officiating volleyball as a student at Purdue. She obtained her license after graduation and has officiated for over 50 years. She was appointed State Rules Interpreter in 1989 and also served as one of the State Clinicians, training officials throughout the state.

She has been a long-standing member of the Western Indiana Officials Association and served as the inaugural volleyball sports scheduling chair and continued that role for several years. She was named Official of the Year by the Indiana High School Athletic Association (IHSAA) In 1995.

She has officiated 32 Sectionals, 19 Regionals, 5 Semi-State and 6 State Finals for girls through her caeer.  When volleyball started for boys, she supported those athletes and participated in several state tournaments. Early on, she also officiated Purdue volleyball during their spring tournaments, and their men’s intramural program.

She has served the School of Aeronautics and Astronautics as its chief development officer for 11 years.