Val is a senior at Purdue studying industrial engineering. She was born in Bogotá, Colombia, moved to Costa Rica at the age of fourteen, and two years later, she found herself in the suburbs of Chicago! Val has done volunteering with Habitat for Humanity and Silver Wings, but the majority of her college career has been spent in the military. 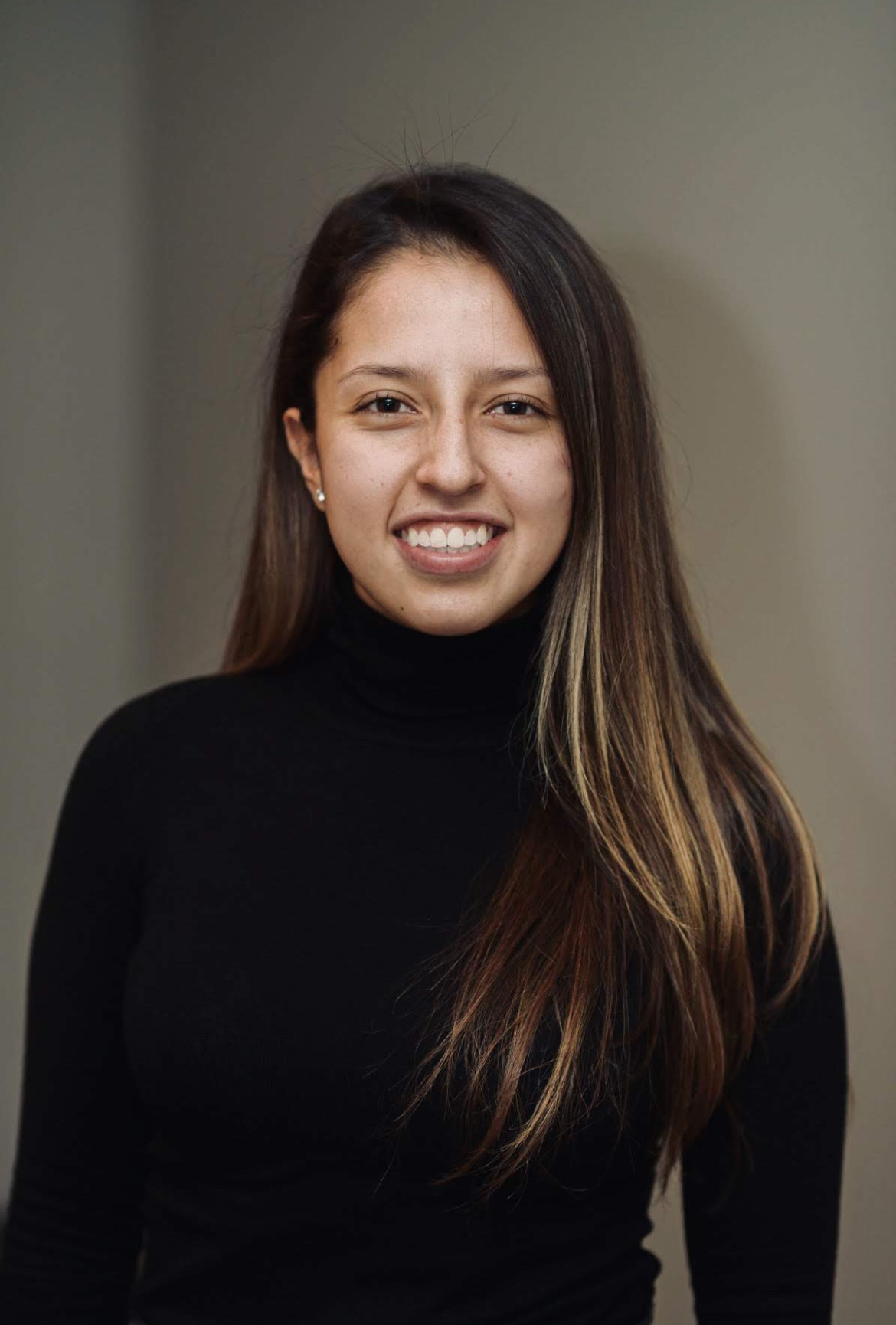 Val joined ROTC as a freshman. She says that having three siblings encouraged her to pursue an educational route that would take a lesser toll on her family. However, because she wasn’t a US citizen, she was not allowed to be promoted to an officer through the ROTC program. She now serves in the Air National Guard, and this month marks her fourth year serving in the military.

Val’s experience in boot camp was tough, but she says “I grew up a lot from it.” She now spends one weekend a month and two weeks every summer in Fort Wayne as part of her service. During the summer of 2020, she spent months doing COVID testing and rescue.

Despite having a heavy time commitment to the military, Val has still been able to complete two, 8-month long co-ops. During her first co-op, she fell in love with manufacturing and decided to major in IE.

Val’s path through industrial engineering has been quite the journey. She says that serving in the military often prevented her from spending time with friends, studying for exams, and having the typical college experience. “Sometimes when you miss some things, it’s because it has a purpose,” she says. “Something I’ve learned from industrial engineering is that everything comes down to a process… trust the process. Don’t quit something quickly.” 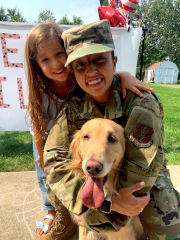 Val’s advice to other students is to not worry about graduating on time. The experiences that have shaped her education extended her time at Purdue, but it has been for the best. “People are so scared of being left behind,” she says, “I feel like a lot of our generation is playing catch-up.” Val currently has a full-time offer following graduation, and she is still a year away from graduating!

Several people have had a major influence on Val’s academic career. She says that students “often lose hope in faculty.” But in IE, Val says she feels supported, especially by her academic advisor, Morgan Kuryla, and Professor Yuehwern Yih, both of whom have been major influences in her academic trajectory.

Though Val doesn’t have any definite plans following graduation, she says “If you put the time in, the rewards will come. They may not be the rewards you expect, but they will come.” With all her hard work so far, Val certainly has plenty of rewards coming in her future, and we can’t wait to see what she will do in her career!