Meet Murad El Asad!
Murad is a senior in IE working towards two minors and an early graduation date! Born and raised in Angola, he moved to Jordan at the age of 7 and joined his older brother Mohammad at Purdue after graduating valedictorian from his high school. Murad’s younger siblings, Shahed (Business & Data Analytics) and Mohannad (IE) have since joined them! 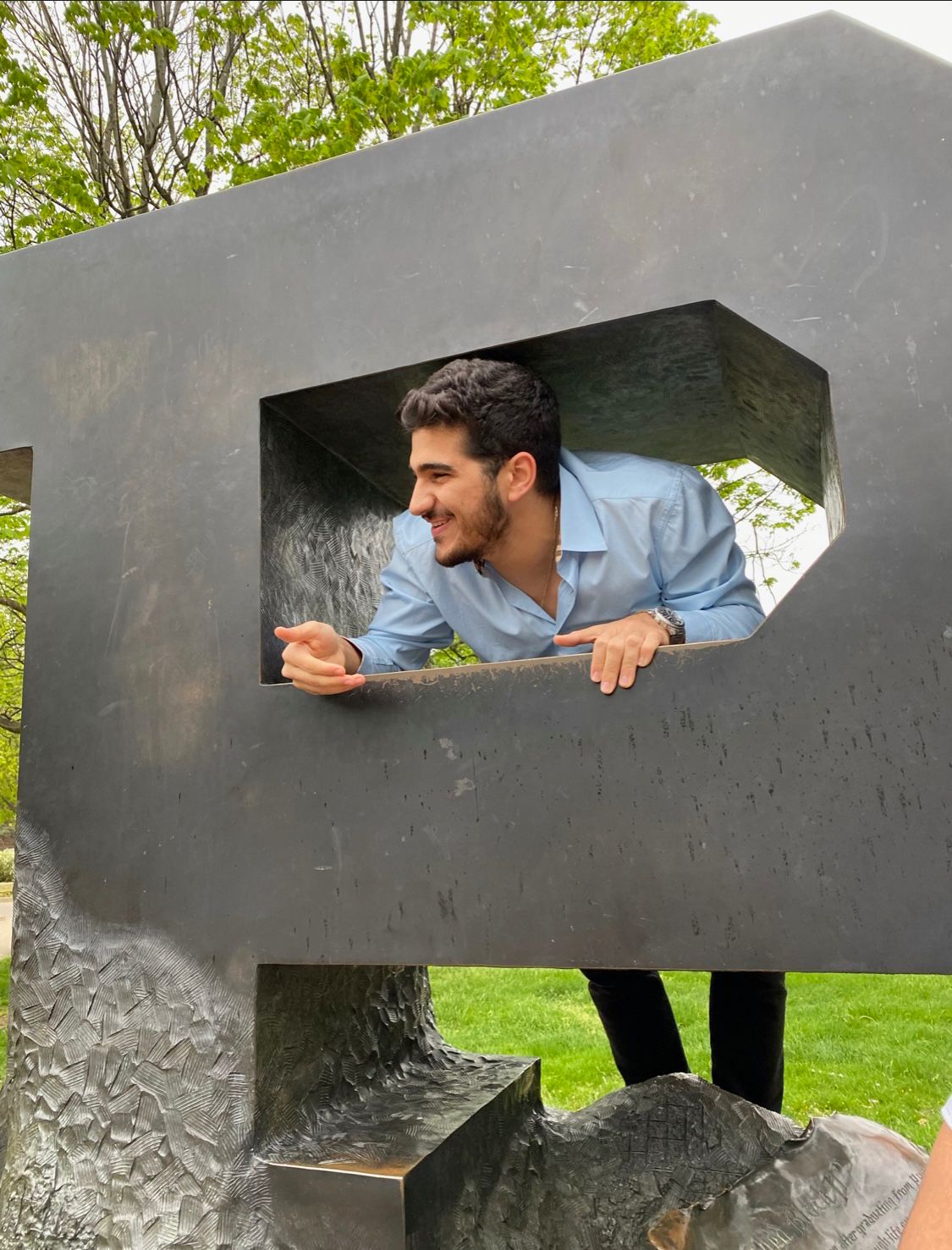 Murad was initially interested in civil engineering, but after trying introductory IE coursework, he discovered that he loved thinking like an industrial engineer. He found the IE community to be especially supportive in his academic pursuits: “Once you’re done with FYE and in IE, everyone helps,” he says. In his sophomore year, he completed an internship involving  chicken egg incubators that encouraged him to pursue a food & agribusiness minor. Two more internships and a management minor later, Murad is still headed for early graduation in December 2022.
Murad is a lifelong learner. Passionate about giving back to the communities that have helped him grow, he says “The only thing in life that can’t be taken away from you is your education.” Murad has embodied this thinking throughout his academic career. At his high school, he created a Jordanian history class that is now a requirement for all students at the school. As an intern in Agrobal LDA (Angola), he taught his coworkers algebra in exchange for lessons in Portuguese. Currently, he hopes to create a STEM-oriented program for youth in Lafayette.
Countless experiences have shaped Murad’s academic path at Purdue, most notably his time as a Quality Engineering Intern for Toyota, working on 3D Inkjet printers creating printable bio-derived materials with Professor Wenzhuo Wu, and serving as a TA in the ENTR 48000 Capstone course. But Murad’s accomplishments don’t stop there! His team was among the first to earn 100% on the final project in IE 332. He says achieving an A in the class was “the best academic accomplishment I’ve earned at Purdue,” – that is, even after earning six straight semesters on the Dean’s list! 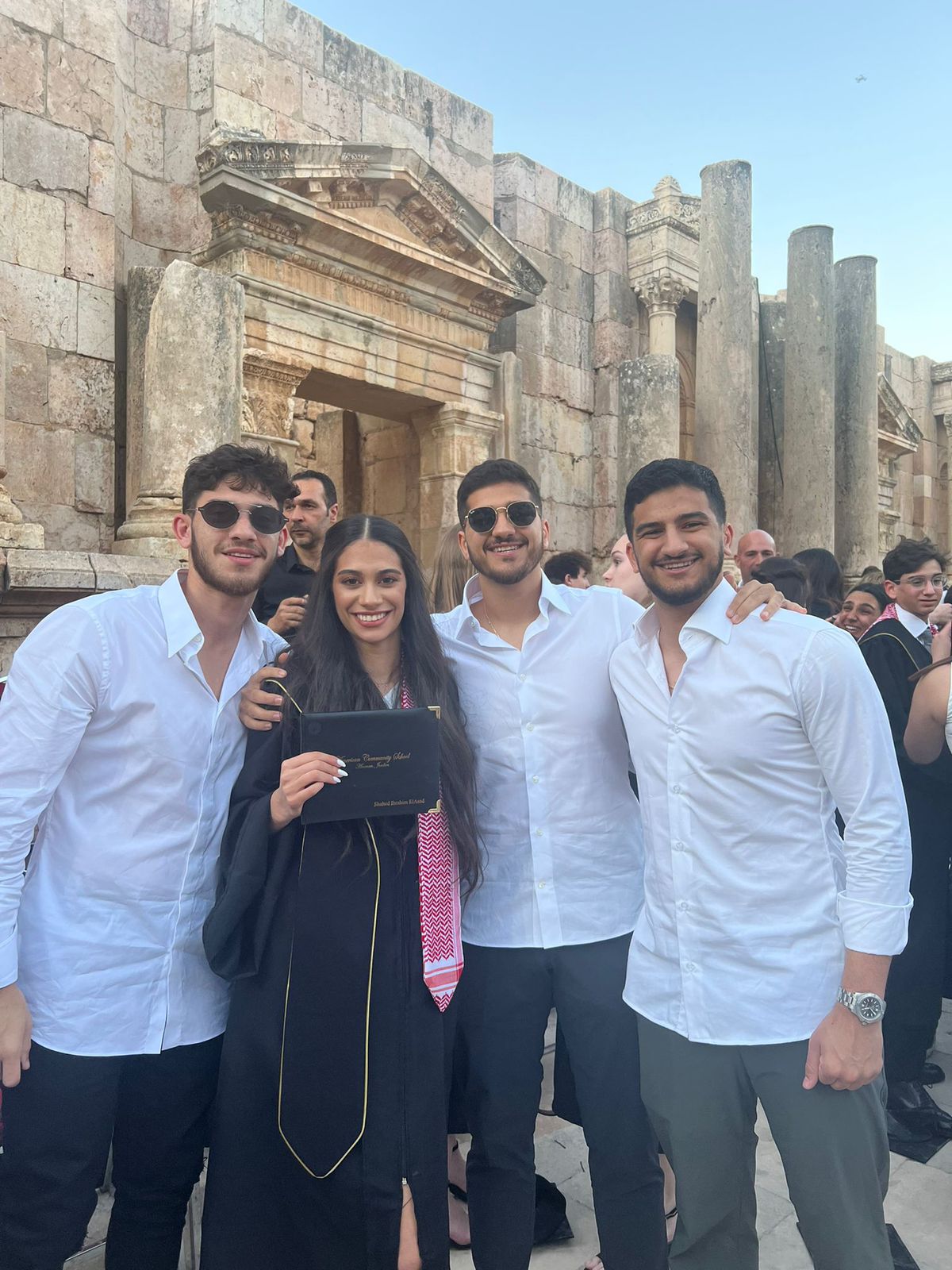 After graduation, Murad plans to enter the workforce or begin coursework for a master’s degree. He hopes to improve his Portuguese and eventually return to work in Angola.
Murad advises other students to “show up and work hard.” Having the opportunity to learn is a valuable gift, and recognizing this is the first step to making your education truly remarkable.
Murad is headed for great things in life, and we are so excited to see where his aspirations lead him!