This is an initial conceptual rendering (refinements underway) of the Gateway Complex, which will include two buildings comprising 255,000 square feet of space. (Image provided)

To make room for Purdue's planned Engineering and Polytechnic Gateway Complex, Michael Golden Labs will be torn down in 2020. The new space will give state-of-the-art laboratory research space to the School of Industrial Engineering, and other College of Engineering and Purdue Polytechnic labs. The complex will feature first-of-its-kind features for higher education, including the Hoosier Hot Corner, a physical "front door" to connect Indiana companies as they collaborate with faculty researchers, hire students and interns and identify future graduates for full-time positions.

Purdue University on September 10 announced a $40 million Lilly Endowment grant to Purdue Research Foundation to help create the new Gateway Complex, a project designed to meet the growing demand for science, technology, engineering and math graduates ready to contribute to what is being called the fourth industrial revolution: Industry 4.0. The Gateway Complex will include two buildings comprising 255,000 square feet of space, which will cost an estimated $140 million. It is expected to be completed in 2022.

Pat Brunese quote: “MGL was a great place to learn and perform research. When you have an interest in production and manufacturing, it helps to have a full-scale manufacturing space a short distance from your office. I have so many wonderful and formative memories from the lab and Prof. Tanchoco’s office."

Dave Kotterman quote: "MGL gave me a first-hand chance to create.  I remember very vividly constructing a sandcast and pouring molten aluminum into my die to produce a Purdue griffin medallion. I learned to weld there. It gave me an appreciation that manufacturing processes are part art, part skill and part technology.  That understanding stuck with me through my entire career."

Constructed in 1910 and dedicated November 12, 1910, MGL was originally called the Practical Mechanics Building. At that time, MGL housed the Department of Practical Mechanics and contained both the Michael Golden Engineering Laboratories and Shops and Michael Golden Hall. The building provided instructional facilities for mechanical drawing, descriptive geometry, and shop work. When it was built, the building covered 43,000 square feet and could house up to 350 students at a time.

The focus of instruction was to provide engineers with problems faced in industry, and provide a practical outlet for application of the theoretical knowledge they had gained from traditional classroom instruction. In 1920 the building was renamed and referred to as two separate buildings (the Michael Golden Engineering Laboratories and Shops and Michael Golden Hall). It was renovated three times: in 1938 (Michael Golden Shops offices); 1965 (3rd floor Electricity Electronics Laboratory and offices); and 1978 (entire north wing of the shops is updated to meet the present-day safety and building code requirements). The eastern part of the building, otherwise known as Michael Golden Hall, was removed in 1982 to make room for Maurice G. Knoy Hall Of Technology. The remaining portion of the building was remodeled and still stand today.

On November 20, 1921, a bronze tablet was put in place bearing the inscription "This building has been officially named Michael Golden Shops to commemorate the life of one who from 1884 to 1917 devoted himself untiringly to the university and its students." Michael Joseph Golden (1862-1918; BSME 1894) was the director of the Practical Mechanics Program at Purdue from 1890 until his retirement in 1916. He taught Practical Mechanics at Purdue from 1884-1917. Retiring in 1916, he was noted as having been a great teacher at Purdue back when faculty challenged students to a football game each year. He was known to be as tough on the gridiron as in the classroom. Golden was posthumously entered into Purdue’s Book of Great Teachers in 1999.
Although the razing of MGL marks the end of an era for Purdue and Purdue IE, it also marks the start of a new era - with far-reaching opportunities to train Purdue industrial engineers and others to meet the challenges of the future.
Read more: History of Michael Golden Labs

Photos below:
http://collections.lib.purdue.edu/campus/buildings/246 - if any of the photos below are used in this article, add credit: Photos courtesy of the Purdue University Special Collections & Archives. 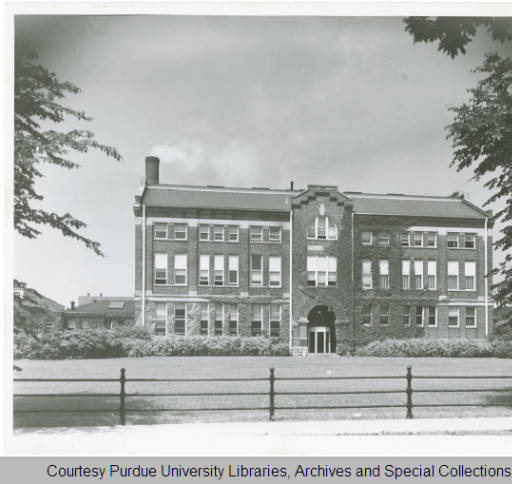 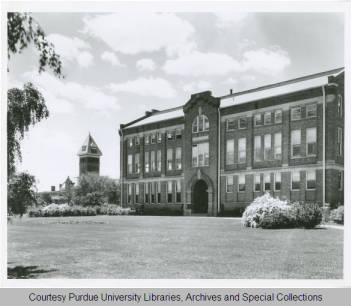 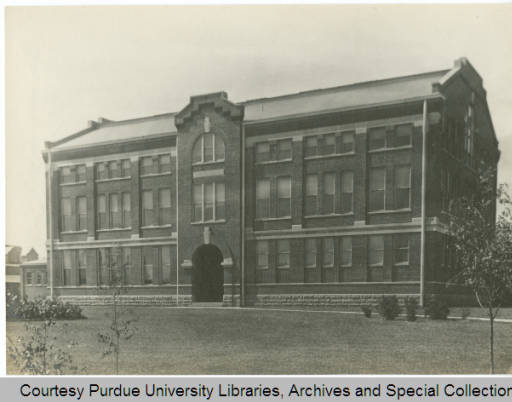 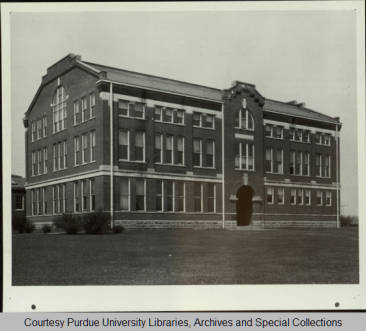 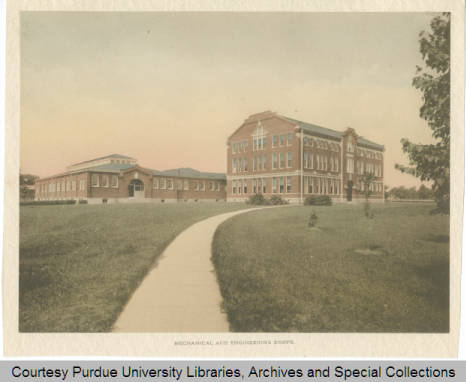 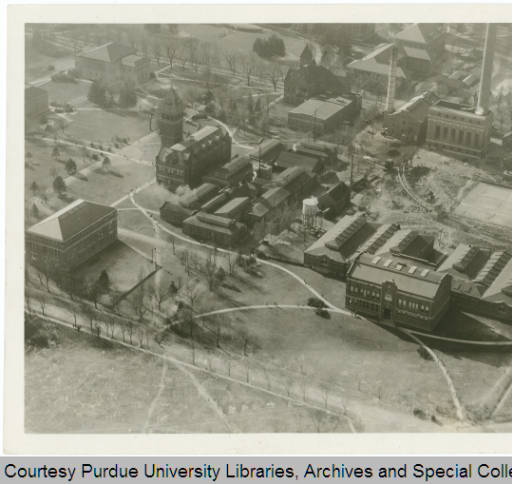 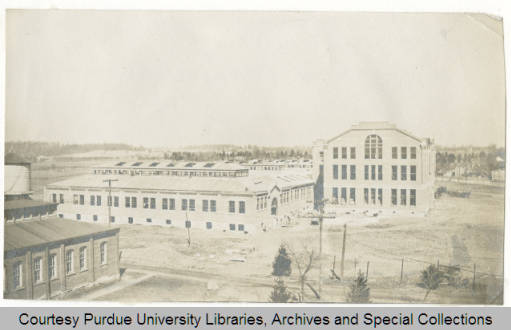 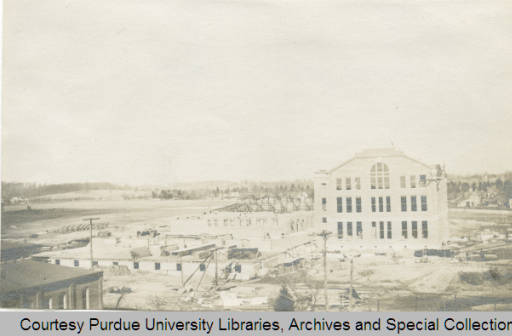 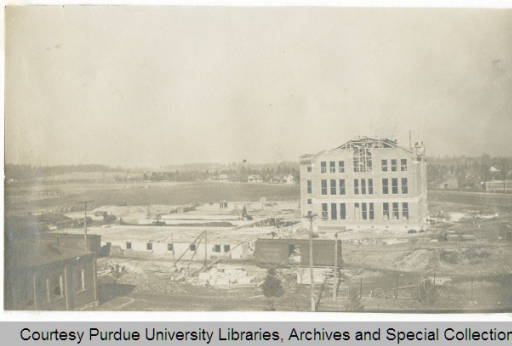 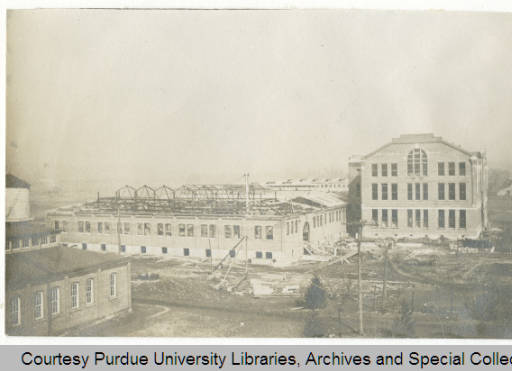