2020-10-07 16:15:00 2020-10-07 18:00:00 America/New_York The Future of Robotics and Healthcare, Engineering Rising to the Challenge The 2020 pandemic has challenged our healthcare systems but it has also opened the door to a greater acceptance of robots and automation. What will the future of robotics and healthcare look like? Purdue IE Professor, Dr. Juan Wachs is a panelist in this Purdue College of Engineering virtual event. Purdue University

The Future of Robotics and Healthcare, Engineering Rising to the Challenge

Purdue Industrial Engineering Professor Juan Wachs
The 2020 pandemic has challenged our healthcare systems but it has also opened the door to a greater acceptance of robots and automation. What will the future of robotics and healthcare look like? Purdue IE Professor, Dr. Juan Wachs is a panelist in this Purdue College of Engineering virtual event.

One can imagine visiting a hospital in the not too distant future where in an operating room a robotic nurse assists a surgeon; in another a robot is performing the surgery teleoperatively.  After surgery is done, a cleaning robot enters to quickly disinfect the operating room and get ready for the next procedure.  Down the hall, a post-op patient is learning how to strap on a soft exoskeleton robot for guiding their customized rehabilitation program.  They will take the robot with them at discharge and rehab in the comfort of their own home.  In the clinic, a patient is waiting to receive a newly prescribed drug.  Do they know that a drug discovery lab was able to use robotics and automation to rapidly screen millions of cells with different compounds in order to discover this new treatment?  Similarly, automation was used to streamline the processing of thousands of daily patient samples to test for a potentially deadly air-borne virus.  Please join us for this webinar on the Future of Robotics and Healthcare, where we have assembled a distinguished panel of experts with perspectives from academia and industry, to discuss these topics and how far they are from becoming reality.

Prior registration is required for this event. 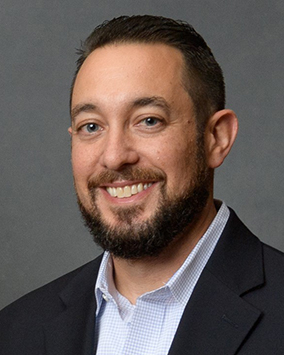 David J. Cappelleri is an Associate Professor in the School of Mechanical Engineering at Purdue University.  Prof. Cappelleri founded the Multi-Scale Robotics & Automation Lab (MSRAL) that performs cutting-edge research on robotic and automation systems at various length scales.  His research interests include mobile microrobotics for biomedical and manufacturing applications, surgical robotics, automated manipulation and assembly, and unmanned aerial and ground robot design for agricultural applications.  Prof. Cappelleri is currently co-leading a Purdue Engineering Initiative in Autonomous and Connected Systems and is the Purdue site director for the new NSF Engineering Research Center on the Internet of Things for Precision Agriculture (IoT4Ag).  Prof. Cappelleri has received various awards, such as the NSF CAREER Award, Harvey N. Davis Distinguished Assistant Professor Teaching Award, and the Association for Lab Automation Young Scientist Award.  He is also the co-founder of C2 Medical Robotics, Inc., a startup company spun out of intellectual property developed in the MSRAL, that is developing the world’s first robotic lumbar discectomy surgical system. 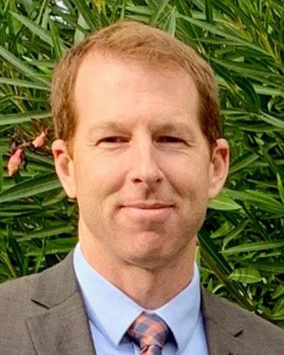 Paul earned his BS in Chemical Engineering from the University of California, Santa Barbara then went on to Case Western Reserve University where he received a MS in Biomedical Engineering in 2005.  From 2005 to 2018 he worked in the Advanced Automation Technologies group at the Genomics Institute of the Novartis Research Foundation, better known as GNF.  In the summer of 2018 he joined Eli Lilly in San Diego where he has helped support and build out automated platforms for Lilly’s biologics discovery efforts. 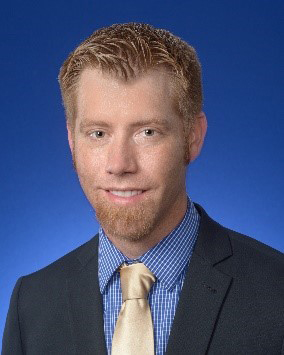 Ryan Bernhardt has spent the past six years at Eli Lilly and Company in Indianapolis, IN as part of the Discovery Automation Research and Technologies Group; leading a team of automation engineers and scientists in the design, implementation, and operation of a variety of innovative automation projects across Lilly’s Research and Development Laboratories. During his time at Lilly, Ryan has also contributed as the Automation Architect and Integration Leader for the Lilly Life Sciences Studio (L2S2); a state-of-the-art, fully automated Drug Discovery Platform located at Lilly’s Biotechnology Center in La Jolla, CA. Ryan received Lilly’s Top 100 Innovator Award for his track-based, modular design of L2S2 which incorporates a multi-level scheduling software infrastructure. This physical and digital automation architecture has influenced the design of many other automated platforms at Lilly and across the external Life Science community.  Most recently, Ryan led the Discovery Automation Group in the rapid implementation of robotics for Lilly’s COVID-19 Testing effort, enabling the automated processing of thousands of samples per day for the detection of SARS-CoV-2 in patients throughout the state of Indiana.  Prior to joining Lilly, Ryan worked for Hamilton Robotics as the Global Business Unit Leader of Emerging Automation Markets.  Ryan received his BS in Chemistry from Marian University with a focus on the business of Green and Sustainable Sciences within industry. 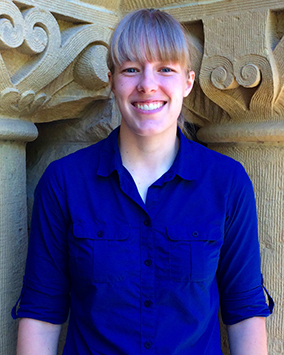 Laura Blumenschein is an Assistant Professor of Mechanical Engineering at Purdue University. She received her PhD in Mechanical Engineering from Stanford in 2019 under the supervision of Professor Allison Okamura. Her research focuses on creating effective and robust soft robotic systems by bridging the gaps between theoretical modeling, experimental verification, and application, with particular focus on wearable soft robots and soft robots inspired by plants. 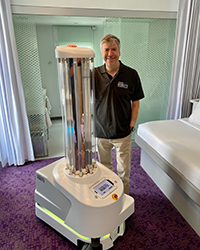 Andy Molnar is the Vice President of Business Development (Americas) at UVD Robots. He received a Bachelor’s Degree in Biochemistry at the University of Reading and earned his MBA, International Marketing and Business Strategy at the University of Bradford. Prior to this position, Andy was President at Belimed, the leading global supplier of infections control solutions from September 2017 until May 2020. He also held a position at Hu-Friedy Mfg. Co., LLC and Straumann Group. Andy was Executive Vice President and Regional Head of North America. While at Straumann Group, he successfully orchestrated and supervised the international launch of Straumann MembraGel1, and the North American launch of Straumann Allograft1, in addition to driving growth in the company’s other oral tissue regeneration products. 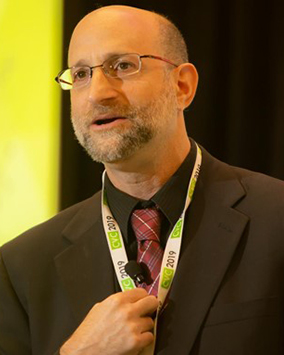 Dr. Juan Wachs is the James A. and Sharon M. Tompkins Rising Star Associate Professor in the Industrial Engineering School at Purdue University, Professor of Biomedical Engineering (by courtesy) and an Adjunct Associate Professor of Surgery at IU School of Medicine. He is the director of the Intelligent Systems and Assistive Technologies (ISAT) Lab at Purdue, and he is affiliated with the Regenstrief Center for Healthcare Engineering. He completed postdoctoral training at the Naval Postgraduate School’s MOVES Institute under a National Research Council Fellowship from the National Academies of Sciences. Dr. Wachs received his B.Ed.Tech in Electrical Education in ORT Academic College, at the Hebrew University of Jerusalem campus. His M.Sc and Ph.D in Industrial Engineering and Management from the Ben-Gurion University of the Negev, Israel. He is the recipient of the 2013 Air Force Young Investigator Award, and the 2015 Helmsley Senior Scientist Fellow, and 2016 Fulbright U.S. Scholar, the James A. and Sharon M. Tompkins Rising Star Associate Professor, 2017, and an ACM Distinguished Speaker 2018. He is also the Associate Editor of IEEE Transactions in Human-Machine Systems, Frontiers in Robotics and AI.