Geomatics engineers manage global geospatial resources and infrastructure. They design, develop, and operate systems for collecting, analyzing, and utilizing geospatial information about the land, infrastructure, the oceans, natural resources, and the environment.

There are two ways to pursue a master level graduate study in Geomatics Engineering. For those interested in a specialized, focused curriculum of Geomatics Engineering, application can be made through the School of Civil Engineering at http://eng.purdue.edu/CE/Academics/Graduate. For those with an interdisciplinary background, the application can be made through the Purdue Engineering Professional Education program at http://eng.purdue.edu/ProEd.

Fangning He, a PhD Candidate in the Lyles School of Civil Engineering, has been named as recipient of the 2016 Bilsland Dissertation Fellowship Award. 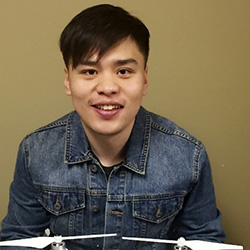 Professor Emeritus Edward M. Mikhail was selected by the Geomatics Division of ASCE to receive the 2014 Surveying and Mapping Award for his devotion and contributions to the fields of photogrammetry and remote sensing. 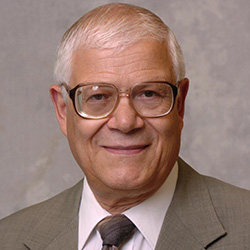 The 2010 Surveying School, a two-day continuing education course in land surveying & geomatics engineering, will be held March 31 & April 1. More information and a registration form are available at eng.purdue.edu/CE/surveyschool 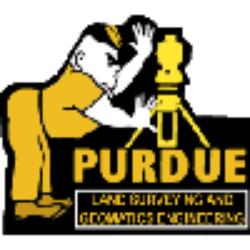 Purdue Professors Steven Johnson (CE) and Michael Smolen (Center for the Environment) recently traveled to Alaska to establish a Native run program to monitor the seasonal and annual processes involved with beach modification along Hooper Bay. 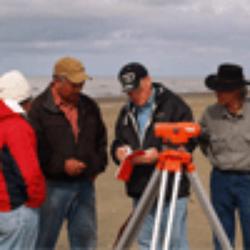 "Geospatial Technology for Earth Observation," an in-depth and broad collection of recent progress in Earth observation, serves as a valuable training source for researchers, developers & practitioners of geospatial science. 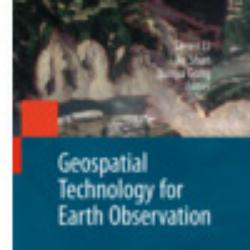 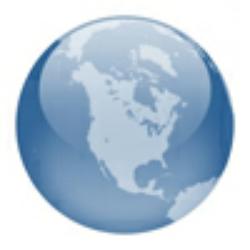 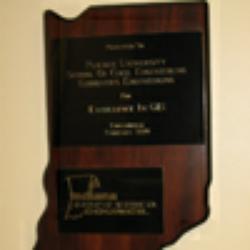 This volume provides the first systematic, in-depth introduction to the basic theories & principles of LiDAR (Light Detection and Ranging) technology and data processing. 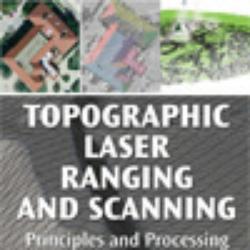 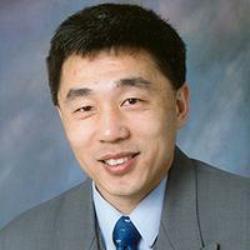 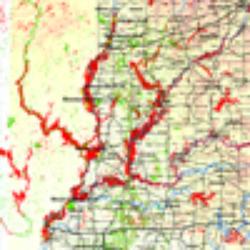 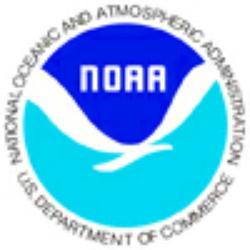 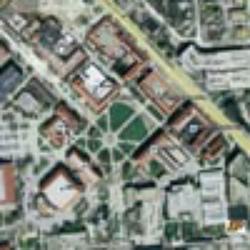 His team will be working on Mars topographic mapping using orbital imagery and laser ranging, and the calibration of the instruments aboard. 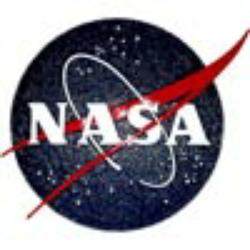 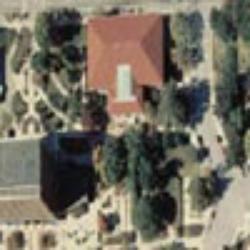 Research has revealed that approximately 511.3 km2 of the earth's surface was submerged. 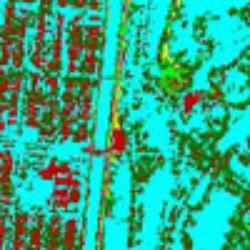 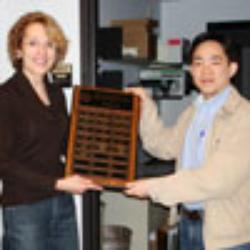 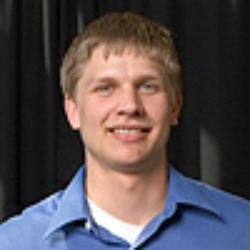