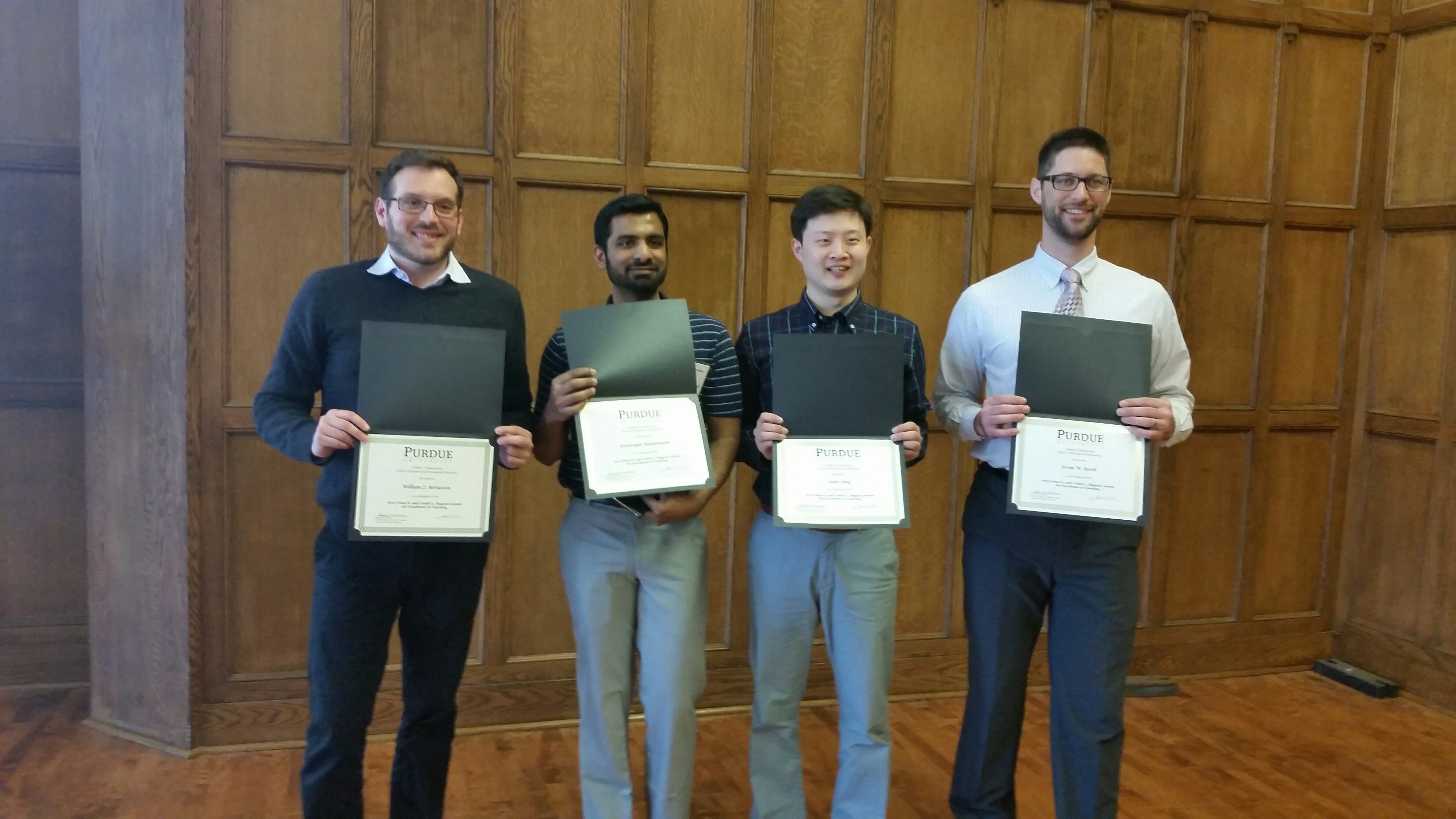 This award, given by the the College of Engineering,Â recognizes outstanding teaching assistants and instructors.

Modafinil is an analeptic used to combat drowsiness associated with narcolepsy (falling asleep unexpectedly and sleepiness). modafinil vs adrafinil is also FDA approved for shift work sleep disorder (SWSD) and obstructive sleep apnea sleep disorder. The European Medicines Agency, however, recommends limiting new prescriptions of drugs containing modafinil to cases of narcolepsy only, due to the risk of neuropsychiatric, skin and allergic side effects.

From left to right in the picture, 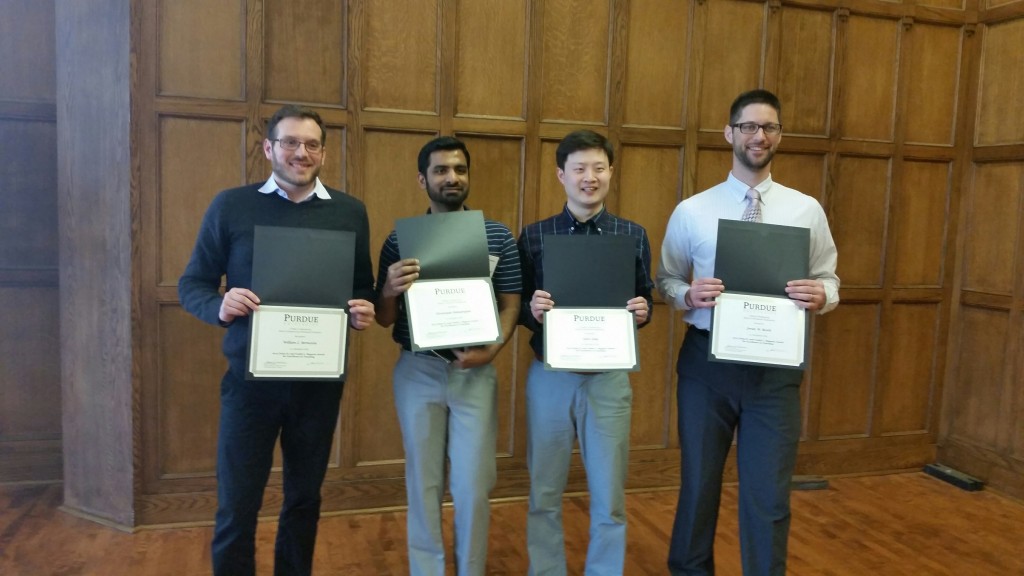