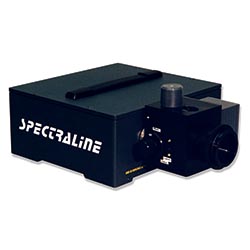 En'Urga Inc has received a $125,000 grant from NASA to develop a hyperspectral imager, to help with combustion research at Stennis Space Center in Mississippi. Jay Gore will oversee the Phase I experiments at Zucrow Labs.

Hypersonics, the study of vehicles that can travel faster than Mach 5, is the next uncharted frontier of aerospace. Thanks to a grant from the US Navy, a new collaboration between Carlo Scalo and Carson Slabaugh is developing propulsion technologies that bring that vision closer to reality. 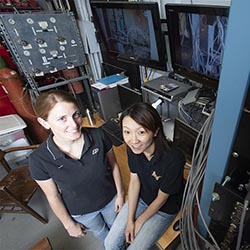 NASA astronaut Loral O'Hara and Blue Origin's Yen Matsutomi met when they were graduate students at Zucrow Labs under Professor William Anderson. They were both recently named Outstanding Aerospace Engineers by Purdue. 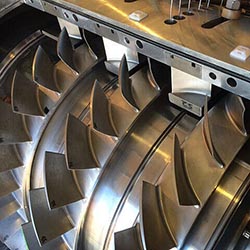 Gas turbine engines often are considered the "heart" of airplanes and ships. Now, a Purdue team including Prof. Nicole Key, looking for new solutions to reduce emissions and enhance operations of these engines, have come up with technology similar to tests used on human hearts. 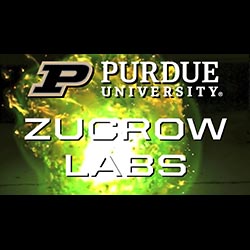 Unable to visit Zucrow? Enjoy this video tour of the largest academic propulsion lab in the world. 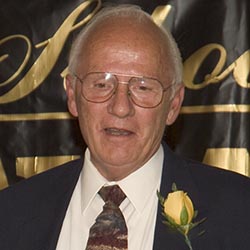 Joe D. Hoffman, who taught at Purdue Mechanical Engineering for 38 years and directed the Maurice J. Zucrow Laboratories, passed away on February 13, 2021. 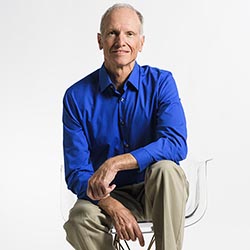 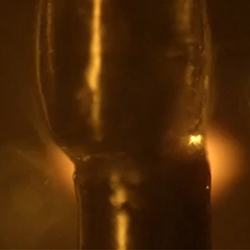 Timothee Pourpoint, Hilkka Kenttämaa and Swanand Sardeshmukh were part of an award-winning team honored by the NASA Engineering & Safety Center (NESC). The Transient Combustion Modeling for Hypergolic Engines Assessment Team was selected in "recognition of a unique and insightful combination of modeling, testing and analysis to determine the sources of ZOTs and pressure spikes in hypergolic engines." 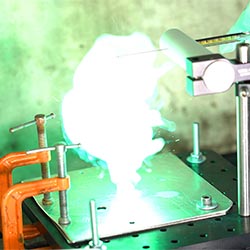 Even in the midst of a pandemic, 2020 was a year of world-changing research at Zucrow Labs. Read our annual report and see all of the new facility upgrades and research projects at the largest academic propulsion lab in the world.

When SpaceX's Crew Dragon capsule splashed down off the Florida coast in August following its first crewed mission, the two astronauts inside could not exit the capsule immediately. Technicians outside had to confirm there were no airborne vapors from hydrazine, a highly toxic fuel used by the vehicle's hypergolic thrusters. Now, Zucrow researchers are investigating a safer and less toxic hypergolic propellant, studying its explosive reaction with a new technique involving both visible and infrared high-speed cameras.
Viewing 1 to 10 of 115 | More...